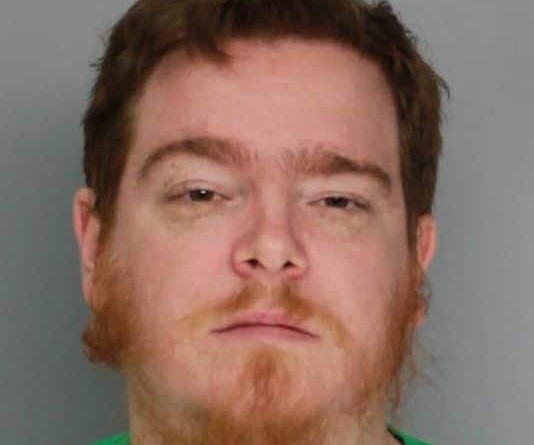 A Collegiate High School teacher was arrested Jan. 30 after telling Corpus Christi police that he had a sexual relationship with a former student, according to an arrest affidavit.

Brian Sellers, who has taught English and speech at Collegiate since 2008, has been charged with having an improper relationship between an educator and a student, a second-degree felony. His bail was set at $50,000.

Sellers turned himself in to police at about 8 p.m. on Jan. 30, then waived his rights and gave a video and audio confession, according to the affidavit. He was arrested at 10:20 p.m.

About three hours before arriving at the police station, Sellers posted a message on his Twitter saying goodbye.

“I’m so sorry. I never meant to hurt anyone. I will miss you all. Goodbye for now,” the post stated.

He has been suspended with pay pending an investigation per district policy, according to a Corpus Christi Independent School District news release. District administrators have stated that they will recommend Sellers to be fired.

The student involved with Sellers is reportedly not a current CCISD student, and the student’s age was not released.

“We ask for privacy for those involved as well as for our students and staff during this difficult time,” Collegiate High School Principal Tracie Rodriguez stated in the news release. “We remain focused on the important work preparing our students for a productive future.”