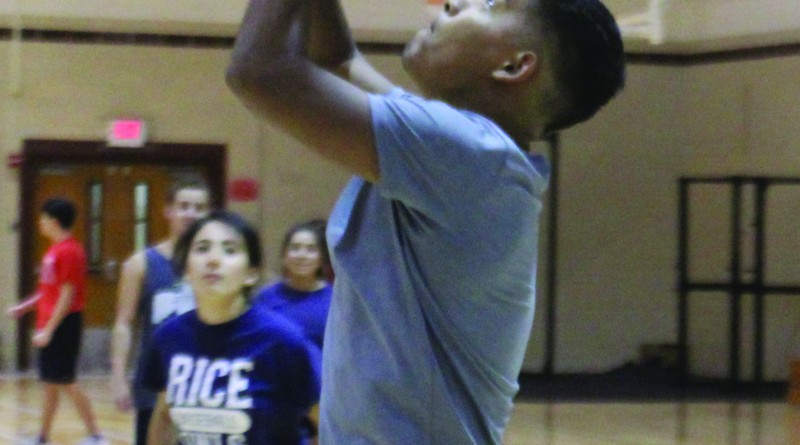 Past champions Thunder fell to second place after newcomers Swaggy G won the intramural volleyball championship game on March 2.
The championship game came after a two-game winning streak by the Thunder as Swaggy G were coming off a two-game rest period. In the end, rest won over momentum.
It so happened that Swaggy G was only playing with five people and Thunder with seven. Against all odds Swaggy G player James Craig was ready for the challenge, saying: “We knew had to stay focused to help each other out because teamwork is important to win. We hadn’t lost a game so we were confident in what to do.”
Craig said he is also looking forward to intramural basketball, which will be coming up on March 21.