“John Wick: Chapter 2” is an action thriller directed by Chad Stahelski and written by Derek Kolstad. Keanu Reeves returns in the title role for this sequel, which is a delight to watch for older audiences.

“Chapter 2” takes place shortly after the first movie, where John had come out of retirement as a hitman to avenge the death of his dog, a final gift from his dead wife. Believing the ordeal to be over, John returns home only to find that Santino D’Antonio (Riccardo Scamircio), an old acquaintance noticing that he has come out of retirement, arrives at his home and calls upon a debt that Wick owes him. Wick must honor his debt, or risk breaking the rules of the Trade and forfeiting his life. However, his target is a very special one indeed, with his client having plans of his own, Wick must use his cunning, training and tenacity to survive another life-or-death ordeal.

Reeves spent months training with firearms, knives and hand-to-hand combat to get ready for this amazingly choreographed action movie. The camera holds up very well and steady during each fight scene, dispensing with the so-called “shaky cam” and instead delivers easy to follow and wonderful to watch fight scenes. The dialogue and plot development of the movie arevery well placed. While the dialogue isn’t meant to be witty or funny, it is amusing to see the characters acknowledge and fear Wick’s superior training.

The movie builds upon the original world established in the previous movie, explaining a few of the secrets of the world Wick had left and adding even more mysteries to be revealed in possible sequels.

“John Wick: Chapter 2” is a must watch for anyone interested in action movies. There are very few, if any, problems with this movie as a whole and action fans should see it in theaters. 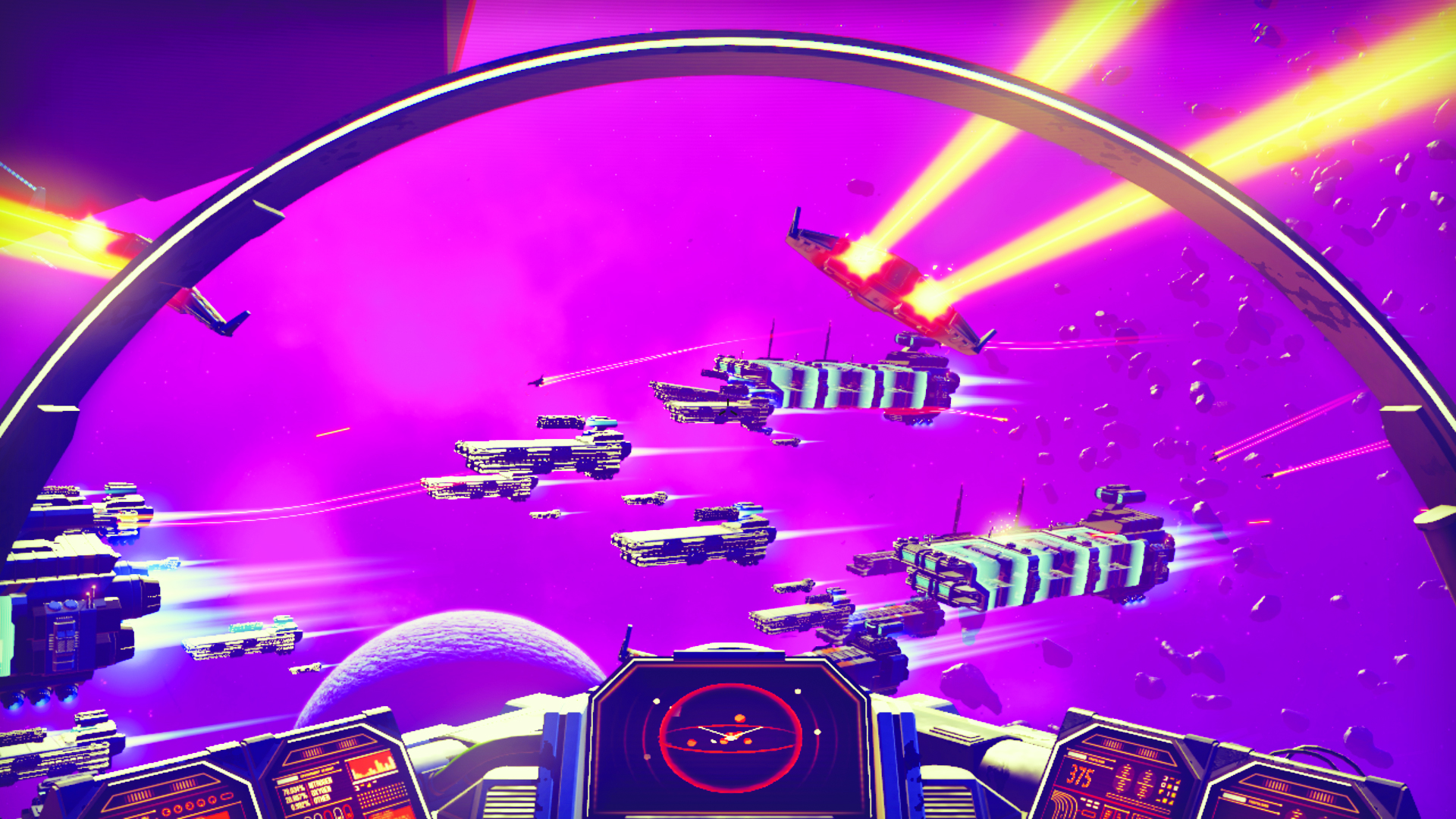