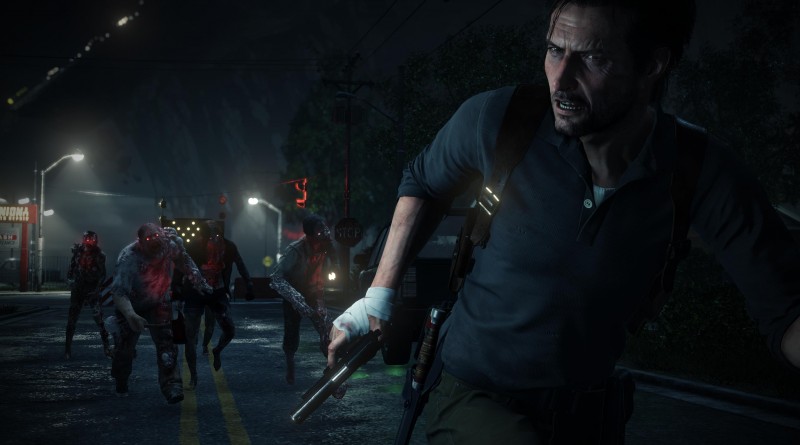 Dive back into the STEM system and face your fears once again in “The Evil Within 2.”

Bethesda Studios and Tango Gameworks return with a sequel three years after the original and aim to strike fear in gamers once again with survival horror. The previous entry had the psychological scares nailed but characters were bland and uninteresting. The sequel promises to fix the original’s flaws and does so, as well as adds new stuff and changes to this entry.

Three years since the Beacon Mental Hospital incident, ex-cop Sebastian Castellanos is haunted by the disappearance of his wife and death of his daughter Lily. This all changes when Mobius agent and former partner Juli Kidman reveals his daughter isn’t dead and is trapped in the STEM system in an idyllic town named Union. Sebastian must go back into the STEM system to find his daughter as well as some other Mobius operatives who got lost trying to find Lily. But many evil forces plan to thwart Sebastian and he must survive these evil forces and rescue his daughter.

The graphics have improved since the original as this entry uses an engine by iD Tech appropriately titled “STEM Engine.” The look of the city of Union is eerie and always makes you feel like something is around every corner waiting to kill you. In the original, Sebastian’s story was told through collectible files about him you pick up in the world, resulting in him being bland. He’s more fleshed out in this entry as you have a reason to get behind his cause to find his daughter and even the side characters you meet are interesting.

The survival horror element is still present in the game as you can only carry a certain amount of ammo, making you think how to approach facing your enemies. The zombies and creatures in the game are very unsettling, including a mysterious lady who sings a creepy tune while trying to kill you. The design of these beings are well done and will guarantee to bring chills down your spine while playing this game.

The game even offers a small nonlinear experience by doing side quests to search for supplies for upgrades and crafting weapons, offering an interesting experience. Upgrading Sebastian’s abilities are still the same way by collecting green gel from dead enemies you kill but the crafting system has had some changes. This time you can use gunpowder to make ammo, herbs for syringes and medkits, even bows for your crossbow in addition to upgrading your weapons.

“The Evil Within 2” is definitely a game you won’t want to miss with tension-filled gameplay, creepy imagery and foes. With Halloween around the corner, this game is perfect to play on the holiday with your friends and have a good scare.