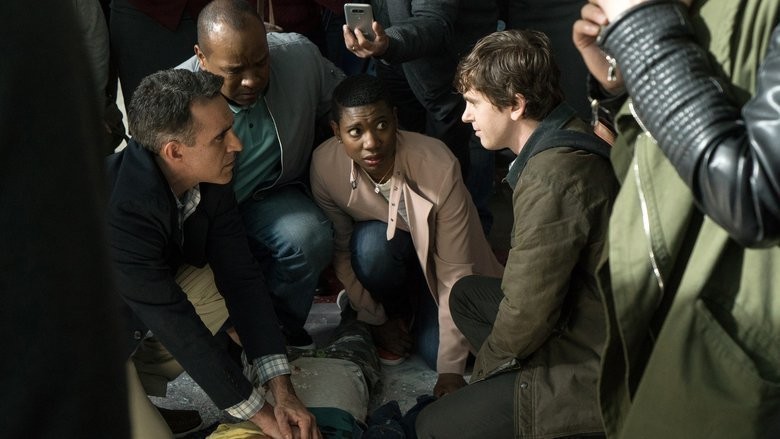 ABC’s latest hit show, “The Good Doctor,” dives into the medical field as well as the autism spectrum.

David Shore, the creator of the long-running TV show “House,” remakes the 2013 South Korean series of the same name. This medical-drama series gained some strong buzz when it was announced but also had skepticism as it could be a “Grey’s Anatomy” rip-off. Fortunately, this series doesn’t fall under that spectrum as this show is one of the series that should be set on your DVR.

Dr. Shaun Murphy (Freddie Highmore), a young surgeon diagnosed with autism and savant syndrome, gains attention when he saves a young boy’s life at an airport after being crushed by shattered glass. He gets the job at the San Jose St. Bonaventure Hospital but faces obstacles such as being doubted by another surgeon, Dr. Neil Melendez (Nicholas Gonzalez), and the Chief of Surgery Marcus Andrews (Hill Harper). Shaun must prove to his co-workers that he is fit for the job and he can tackle any obstacle thrown at him despite his disability.

The show’s writing is on point as each episode grabs your attention and doesn’t let go till the very end. It also has flashbacks diving into Shaun’s past, giving you an understanding why he wants to be a surgeon, which is one that tugs on the heart strings. It also explains Shaun’s connection with his mentor Aaron Glassman (Richard Schiff), who is also the president of the hospital Shaun works at and why he’s so passionate about Shaun working there.

The way autism is portrayed in the show is accurate and Highmore nails the role as Shaun. Although he’s diagnosed with autism and can’t pick up on social cues, you can see the emotion in his eyes as he analyzes things and is able to pinpoint what is wrong with a patient.

The biggest plus for this show is it realistically shows what it’s like to have autism. It doesn’t take the easy way out, which is the “he’s bright and he’s a genius” route. It shows the struggles a person living with autism goes through. Because of this, it gives you a reason to get behind Shaun as a character and even gives people diagnosed with autism a hero to root for because he takes any challenge thrown at him and gives 100 percent every time.

“The Good Doctor” is more than just a TV medical-drama, it is a show that needs to be on everyone’s must-watch list and should not be missed. It airs every at 9 p.m. Monday on ABC and is available to stream on ABC.com and Hulu.