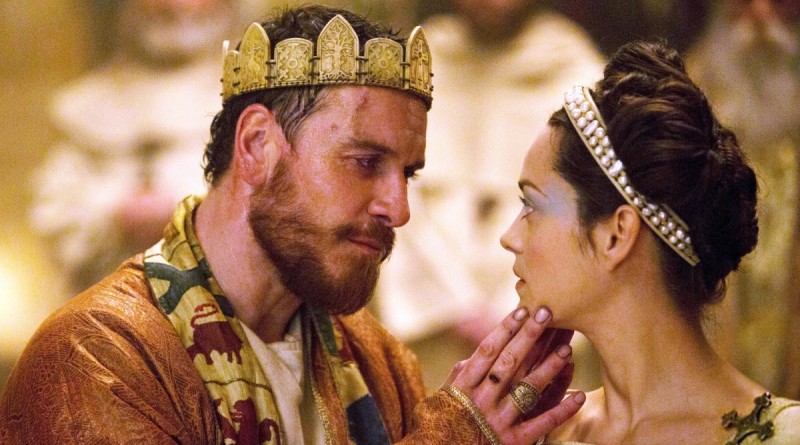 Something wicked this way comes this Friday, and it’s a screening of “Macbeth” as part of Del Mar College’s film series.

Directed by Justin Kurtzel, the film stars Michael Fassbender as Macbeth and Marion Cotillard as Lady Macbeth in the 2015 rendering of William Shakespeare’s darkest play. It tells the story of Macbeth seizing the throne as he is consumed with guilt and paranoia as the tyrannical ruler of Scotland.

Kurtzel’s adaptation of Shakespeare’s tale takes an interesting turn as it focuses more on the war surrounding the play, adding more depth to the story. With Fassbender and Cotillard leading the cast, this is an adaptation of a beloved classic you don’t want to miss out on.