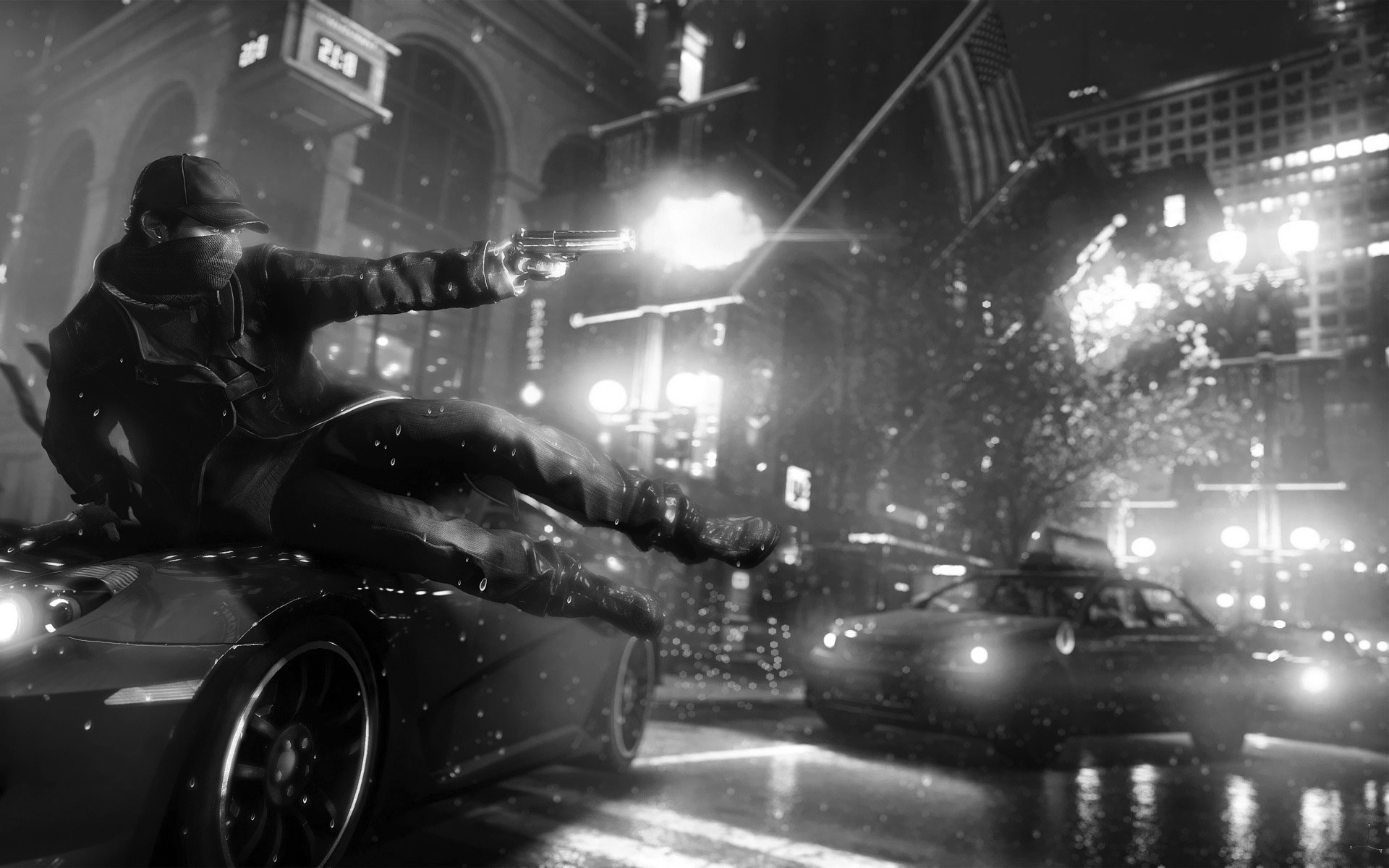 Hack into the system in “Watch Dogs,” developed and published by video game company Ubisoft.

“Watch Dogs” is an action adventure game that follows Aiden Pearce, a skilled hacker who can hack through “cTOS,” an operating system created after the “Northeast 2003 blackout.” The action takes place in Chicago and surrounding areas.

Pearce is described as “The Fox” or vigilante, someone who uses their hacking power to either bring justice or cause mayhem for Chicago residents.

The player’s main weapon of choice is Pearce’s smartphone. It can steal money, hack through security cameras, cause blackouts, traffic-light crashes and secretly listen in on private phone conversations or texts. Players can also use various guns at their disposal.

The residents react to a player’s actions via fictional news feed. For example, NPCs will notify the police if spotted.

Another addition to “Watch Dogs” is online multiplayer, which allows as many as eight players to hack one another, cTOS challenges, car races, free roaming and decryption combat.

The graphics seems rather mixed depending which version he or she purchases on.

“Watch Dogs” is plagued with numerous bugs. An invisible wall randomly pops up whenever Pearce is running and the game crashes if running in full-screen mode on computers.

Each in-game NPC repeatedly says the same line or action over and over again.

Despite its faults, “Watch Dogs” is enjoyable and offers endless amount of gameplay value. Anyone can easily play the game with a well-balanced difficulty.

Ubisoft officially announced “Watch Dogs” at the Electronic Expo 2012 conference.  It was released on PC and all current-generation consoles on May 27, with a Nintendo Wii U version to follow later this year.