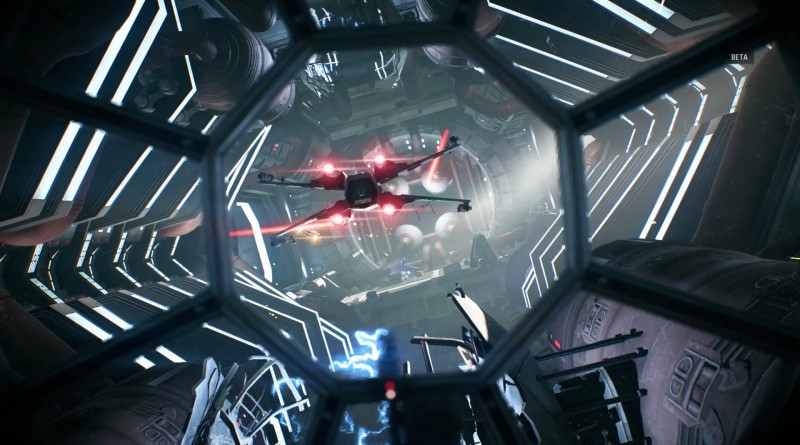 Get ready to go into a galaxy far, far away once again with EA and DICE’s “Star Wars Battlefront II.”

Despite the success of the previous entry, it was heavily criticized for its lack of content including no single-player campaign, limited to only the original trilogy planets and characters not including the prequel trilogy and locking content behind a $50 season pass.

Since then, EA seemed to listen to the feedback, adding more content with no charge and including a single-player campaign, new modes and improvements with the online multiplayer. But once again, the game is held back by controversy by EA, this time by including shady practices with microtransactions, which overshadows a genuinely fun game to play.

The campaign’s events take place between “Return of the Jedi” and “The Force Awakens” as it puts you in the role of the elite group of the Galactic Empire, the Inferno Squad, led by Iden Versio. When the second Death Star is destroyed by the Rebels, this forces the Empire to retreat as they underestimated their sworn enemy. This causes Iden’s father, Admiral Garrick Versio, to begin Operation: Cinder, a plan sorted out by the Emperor in case of another defeat. Without getting too deep into the story, certain things happen in the game that make the marketing as playing as the Empire a “bait and switch” move.

Although the story has entertaining moments as it progresses, a certain moment happens by a few missions in that changes the entire scheme of things, which could upset some gamers. But EA and DICE should be commended for making an effort to include a story in the game, unlike their previous title.

The online multiplayer has been improved since then, with not many issues trying to connect into a match, making launch day as smooth as possible. They have now included classes for each trooper so each person’s playstyle differs. They changed the hero token system from the first game with now having to earn battle points to play as an iconic Star Wars hero or villain.

The newest mode, Galactic Assault, pits the opponent to either take over an objective or hold off the enemy as long as possible adding intensity to each match. Starfighter Assault mode gets a facelift adding space combat and is easily the best mode in the game. It’s satisfying flying an X-Wing or Tie Fighter as you shoot down your enemies and being able to fly as either the Millennium Falcon or Darth Maul’s scimitar just adds more to the excitement. But blast mode is just your basic team deathmatch mode and is easily forgettable.

The controversy surrounding the loot boxes is where the game takes a beating. It serves as just an avenue for EA to get greedy and fulfill their gambling itch by gouging the player’s wallet. EA recently shut down microtransactions temporarily, leaving the question, have they learned their lesson or saying sweet nothings.

“Star Wars Battlefront II” is indeed an improvement from the first game by improving certain aspects of the multiplayer, excellent Starfighter Assault and Galactic Assault mode and amazing graphics. But the shady practices involving loot boxes and microtransactions are what plague the game from being game of the year, which is unfortunate because it had the potential to be so.