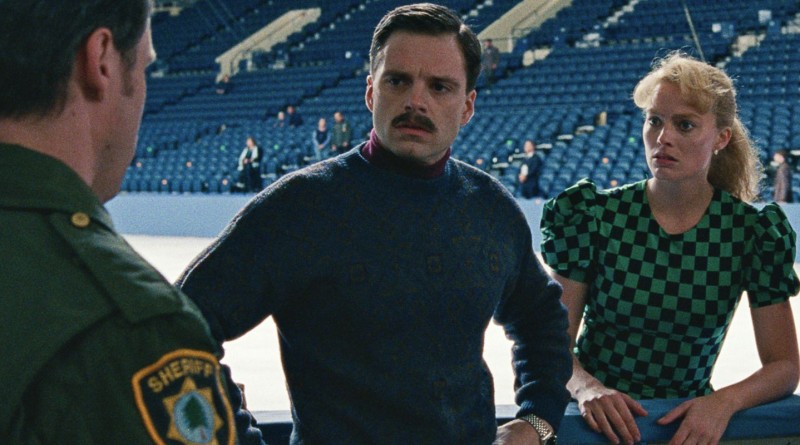 ‘I, Tonya’ skates its way into theaters in time for awards season

The story of the most notorious Olympic ice skater, Tonya Harding, has made its way onto the big screen in “I, Tonya.” Directed by Craig Gillespie and produced by Margot Robbie, who portrays Harding, the film tells the story of how she became to be one of the most buzzed about skaters in Olympic history both for the right and wrong reasons.

With many biopic films trying to get people to take sides on an event or person, this movie takes a different approach that pays off in the end.

The film tells the story of Harding’s rise to fame after pulling off a triple axel in 1991 at the U.S. Championships, making her the first American woman to perform it at an international event, overcoming the hardships she’s faced in her life. But her fame soon comes crashing down in 1994 after Harding’s ex-husband, Jeff Gillooly, (Sebastian Stan) and bodyguard Shawn Eckhardt (Paul Walter Hauser) come up with a plan resulting in Harding’s competitor Nancy Kerrigan (Caitlin Carver) being attacked, causing one of the biggest scandals in sports history.

One of the positives of the film is that audiences are curious of how the Kerrigan attack went down, which the film shows all sides of that moment but also focuses on Harding’s journey to be the best. It shows the toxic relationship between her mother, LaVona Harding Golden (Allison Janney), and her on-and-off-again lover Gillooly. The story is told by the actors who portray the characters in the film through on-camera interviews, explaining how certain events went down through their perspective and adding depth to the film.

Performances in the film were excellent all across the board as Robbie gives one of her best performances to date, nailing the character of Harding. As a producer of the film, it shows that she’s passionate about the role and wanting to tell the story of Harding and the crazy roller-coaster ride. Janney’s portrayal of LaVona is one to be remembered as she nails the role of a wicked mother not with just her looks but also her behavior as she becomes Harding’s mother and not an actress as LaVona Golden.

As stated, the film does take a different approach from a biopic on a person or event as it doesn’t focus on who’s right or wrong, but aims to tell the story of one of the most talked about moments in sports history. It does play up some laughs in the many ridiculous things that happened during the events, but it never loses sight of the tragic moments and doesn’t make a joke of them.

Because of all this, “I, Tonya” manages to be a film that audiences should see for its brilliant acting, and never losing sight of its humorous and more serious moments makes this a worthy Oscar contender.