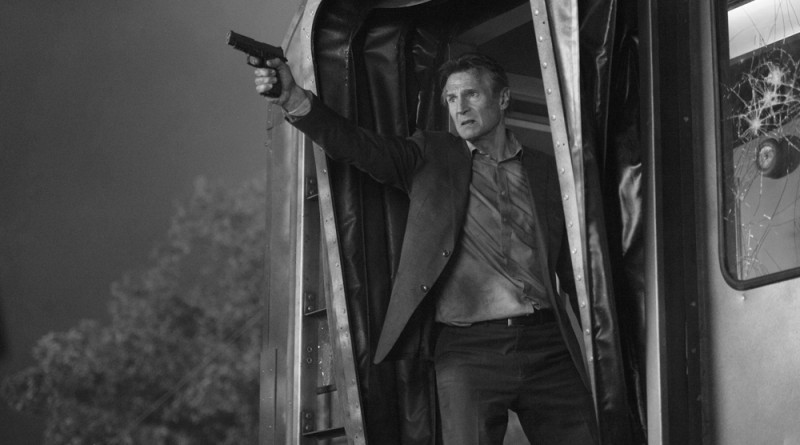 ‘The Commuter’ entertains despite some potholes

The 2018 action thriller “The Commuter” is a portrayal of everyday routine gone horribly wrong.

He gave up all the complications of being a police officer and is now a devoted family man with a mortgage. He goes through the same routine every day, gets up in the morning, and takes the same train to and from work.

But one day when he meets a mysterious woman named Joanna (Vera Farmiga) and she tells him she has a “job” for him, his life changes forever. That day after getting laid off from his job his day keeps spiraling out of control.

He must find the identity of a passenger on the train who doesn’t belong before his last stop.

Finally at the mercy of circumstance he enlists the help of his best friend, Detective Alex Murphy (Patrick Wilson). What happens next involves city corruption and loyalty and a big twist you won’t see coming.

Liam and Vera worked very well together on screen with great chemistry.

Patrick Wilson portrays a well-rounded cop in the film as well.

The movie was shot very well with outstanding cinematography.

Where the movie suffers in the plot. The plot is really open ended at times with some holes. In the film Joanna makes a reference to “they” but the audience is never told who “they” are.

Also if you pay attention close enough the film gives a middle finger to capitalism.

Overall, Neeson returns to form as an action hero in “The Commuter.”