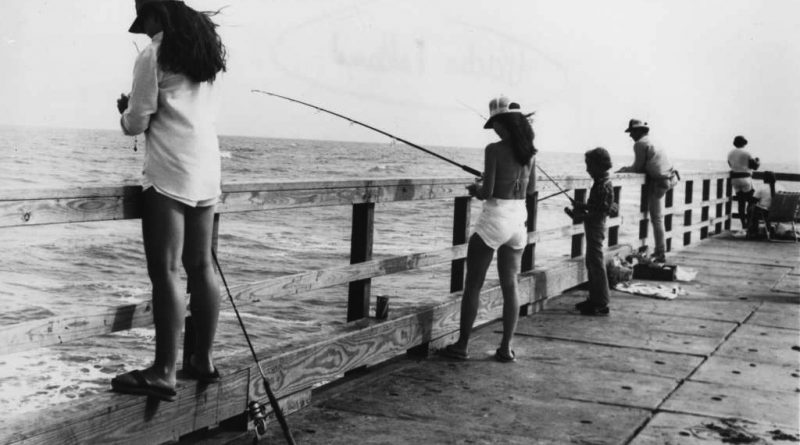 For most students, spring break is a look forward, whether you’re partying on the beach or at home watching movies, but certainly the island is a place to visit at least once, especially with its backstory.

Padre Island sits at the core of our community’a history; it’s been here through thick and thin.

The longest sand beach in the United States, Padre Island extends about 130 miles along the coast of South Texas, with the north end just east of Corpus Christi and the south end in Port Isabel.

Both of the tribes were interrelated nomadic hunters, roaming the coast and inland for some distance. Approximations for the location of Karankawa people (who existed as a people in Texas until about 1850) are between Corpus Christi Bay and Galveston and the Coahuiltecans generally ranged within the area from Corpus Christi Bay south into Mexico, according to the National Park Service.

The tribes generally wore little, if any, clothing and usually decorated themselves with tattoos and body piercings, which isn’t far off from people on the beach during spring break.

The tribes often moved to find food. The Coahuiltecans and Karankawa would sometimes come out to Padre Island to live off the game, fish and abundant shellfish.

Not much is known about the Coahuiltecan people; the group’s name, “Coahuiltecan,” is used by archaeologists to refer to the various bands of people who wandered in an area between present-day San Antonio and northern Mexico. However, one of the bands of Coahuiltecan people were called Malaquites, and today the National Seashore has a section of the beach named Malaquite.

However, Nicolás Ballí from King Carlos III of Spain was granted the island in 1759, and it later passed to his grandson, Padre José Nicolás Ballí. When Padre Ballí owned the island later on, he brought the first settlers, trying to teach the Karankawa people Christianity.

The people Padre Ballí ministered referred to the island as La Isla Padre (Padre Island) for his position of Padre Ballí being a kind man.

The island even played a part during the Civil War. The Union forces blockaded passes between the local barrier islands. This was done to disturb the export of cotton from the Confederacy and to prevent salt from the Laguna Madre reaching the Southern forces. Union and Confederate forces unexpectedly fought on the land, with the Confederates taking a position with their weapons in the sand dunes, while the Union forces were on ships.

Today, the island remains home to more than 600 species of plants and wildflowers. The National Seashore is also the nesting site of sea turtles, holding more Kemp’s ridley sea turtles than anywhere in the United States.

Padre Island is a special place with rich history.