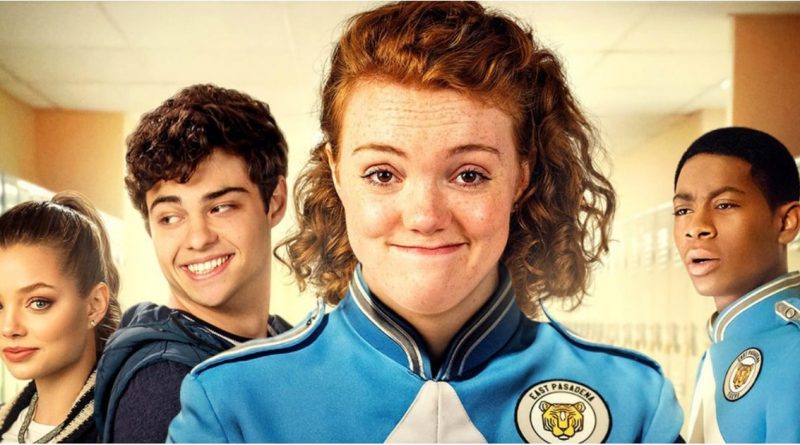 When it comes to high school, no one feels like more of an outcast than Sierra Burgess (Shannon Purser). From straight A’s to extra curricular activities, Sierra is a prime example of a model student, at least in her eyes.
Throughout “Sierra Burgess is a Loser,” Sierra’s main goal is simply to get into Stanford. However, after talking to an adviser she finds out that her resume could use a little more than just good grades. Sierra has to make the ultimate discovery if she ever wants to get into Stanford — who is she, and how can she make herself better?
Things start to get a little complicated when popular student Veronica initiates a prank that goes a little too far. After getting hit on by popular football player Jamey (Noah Centineo), Veronica decides to give Sierra’s number instead of hers. At first the prank seems harmless until Sierra starts to realize that Jamey and her actually have more in common than they realize. Sierra goes to great lengths to keep the secret going.
Later in the movie Veronica (Kristine Froseth) starts showing just how fragile of a person she really is when Sierra comes over to her house to tutor her. Learning more about her home life, and why she is the way she is, Sierra gains a new understanding of what really lurks underneath the surface.
When the secret gets harder for Sierra to maintain she eventually ends up telling the truth, but not before major consequences had unfolded. Near the end of the movie Sierra begins to figure out who she is.
The movie as a whole possesses a pretty unique style for its age demographic. Many coming-of-age moments were prominent in the film. Having a smart yet slightly insecure lead character helps make the movie seem relatable. The film does a great job of appealing to a teenage audience. Most teen movies either over-complicate or dramatize the situation. This movie, while still being fiction, gives the viewer subtle doses of reality. Overall, it shows the true depth of being an insecure teenager in this day and age.