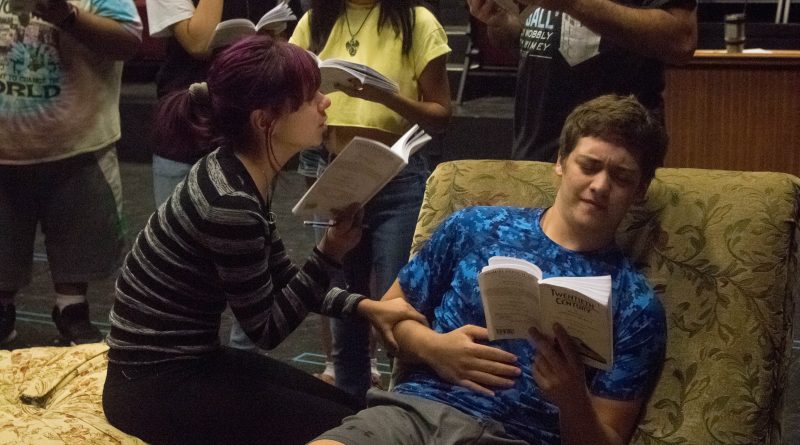 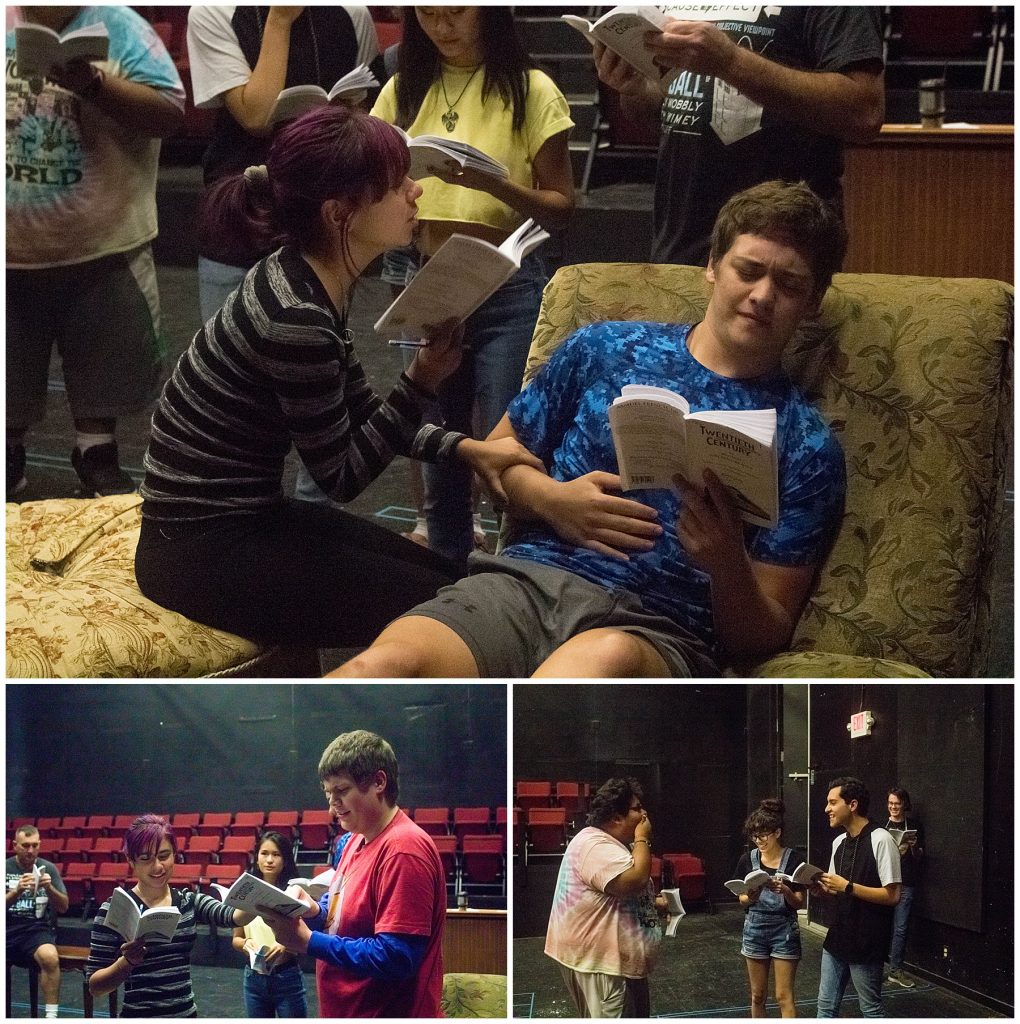 The Drama Department will open its fall production, “Twentieth Century,” on Nov. 9 in the Sue Sellors Finley Theatre.

The play is a comedy-farce set in the 1930s aboard the Twentieth Century Limited train travelling from Chicago to New York City. Originally a classic comedy by playwrights Ben Hecht and Charles MacArthur it has been updated and adapted by Ken Ludwig into its current version.

This production marks the first time Berger has taken on a comedic role for a play.

“In high school I became accustomed to real dramatic roles, so having a comedic role is new to me. I will say that I saw Oscar as an opportunity to learn, in terms of acting.”

Berger feels that this role will allow him to expand his acting repertoire. He has to use more animated body language, voice and facial expressions to match the comedic theme of the play. In his first semester at Del Mar, Berger said his main aim is to just improve his craft as an actor.

“This play is a brand new atmosphere and experience for me. It’s giving me a totally different perspective on acting,” Berger said.

“When I first started working theater I would always be stage manager or tech. Then I started getting small parts but eventually I would get more and more lines and I would want to start perfecting them. This process is what leads to betterment in my acting,” he said.

Tickets for the show are $10 general admission; $6 for seniors, military, and Del Mar faculty and staff; and $3 for students with a valid I.D. All shows start at 7:30 p.m. with box office open one hour before each performance.