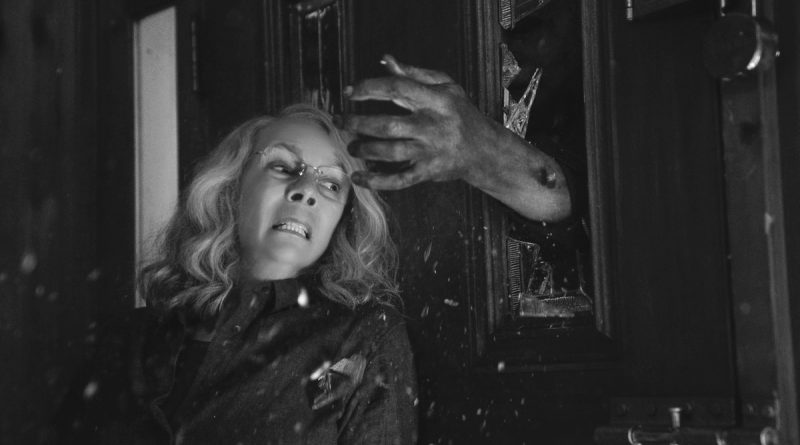 In the newest “Halloween,” Michael Myers comes back four decades following the 1978 horror film — with complete disregard to all the movies that were in between.

Jamie Lee Curtis reprises her role as Laurie Strode, and Nick Castle comes back as The Shape, while newcomer James Jude Courtney joins the cast. P.J. Soles, who played Lynda Van Der Klok, who was murdered by Myers in the first movie, makes a special appearance as Allyson’s (Laurie’s granddaughter) school teacher.

Laurie Strode waits 40 years for Michael Myers, and she has more to worry about than just herself. With daughter Karen Strode (Judy Greer) and granddaughter Allyson (Andi Matichak) being her top priority, she wants to make sure Myers never comes back to look for her or her family again.

The film has a lot of twists and turns that you don’t see coming, and some you do. It pays homage to a lot of Myers’ killings in the original movie and adds some comedy to ease the horror.

Curtis made it clear what the movie was representing for her in our current culture which was “trauma.” She told “Good Morning America” in an interview that it signifies what a person goes through after something as traumatic as what Laurie Strodes went through.

I loved this version of Halloween even if there isn’t a trilogy to follow, which filmmakers have already discussed. This movie is a must-see for horror fans of the classic 1978 film.