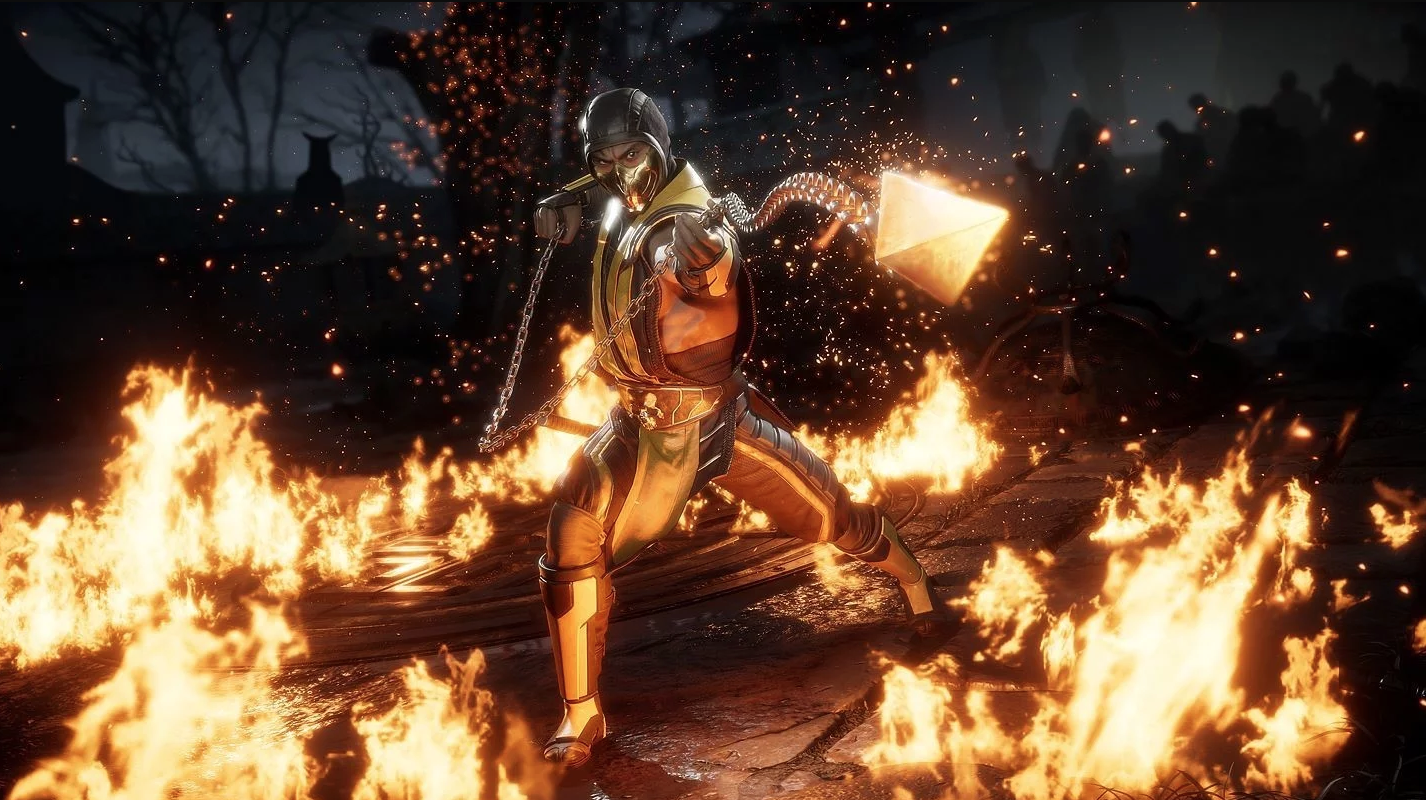 “FINISH HIM! FINISH HER! FATALITY!” These words are familiar to fans of the “Mortal Kombat” series, which is about to release its 11th game.

Gamers will love the new features in “Mortal Kombat 11.” This game is 25 years in the making with the story mode including characters from the past and present.

Players can customize their characters in multiple skins, gear, special abilities and more that they can earn as they progress through the game and with the different gaming mechanics when it comes to fighting.

The game mechanics are closely related to those of “Injustice 2.” Plus, to give fans a little bit of nostalgia, original voice actor Cary-Hiroyuki Tagawa will reprise his role as Shang Tsung, who has been announced as one of the DLC characters. Another bonus for fans is the famous wrestler Ronda Rousey lending her voice talent as Sonya Blade.

Getting to view the beta was tons of fun as it mainly brings all the previous “Mortal Kombat” games together into one but the graphics look more incredible. There are still more DLC characters to be announced later.

In the previous game we got the horror icons of Jason, Predator, Alien and Leatherface. It has not been announced yet if we will get any horror characters this time but rumors have been that it could be possible we get Shaggy from Scooby Doo and Pinhead from Hellraiser.

Players who pre-order the game get Shao Khan for free as a DLC character. Gamers who were lucky enough to pre-order the game’s Kollector’s edition from GameStop in time will get a Scorpion mask along with the game in an exclusive steelbook, a dragon logo magnet and the Kombat pack included.

Another great thing is that the game will be available to play on the PS4, Xbox One, PC and for the first time ever available on the Nintendo Switch.

“Mortal Kombat 11” will be available in stores and to purchase digitally on consoles April 23. Some GameStop locations will hold a game tournament on April 22 before they release the game at 9 p.m.