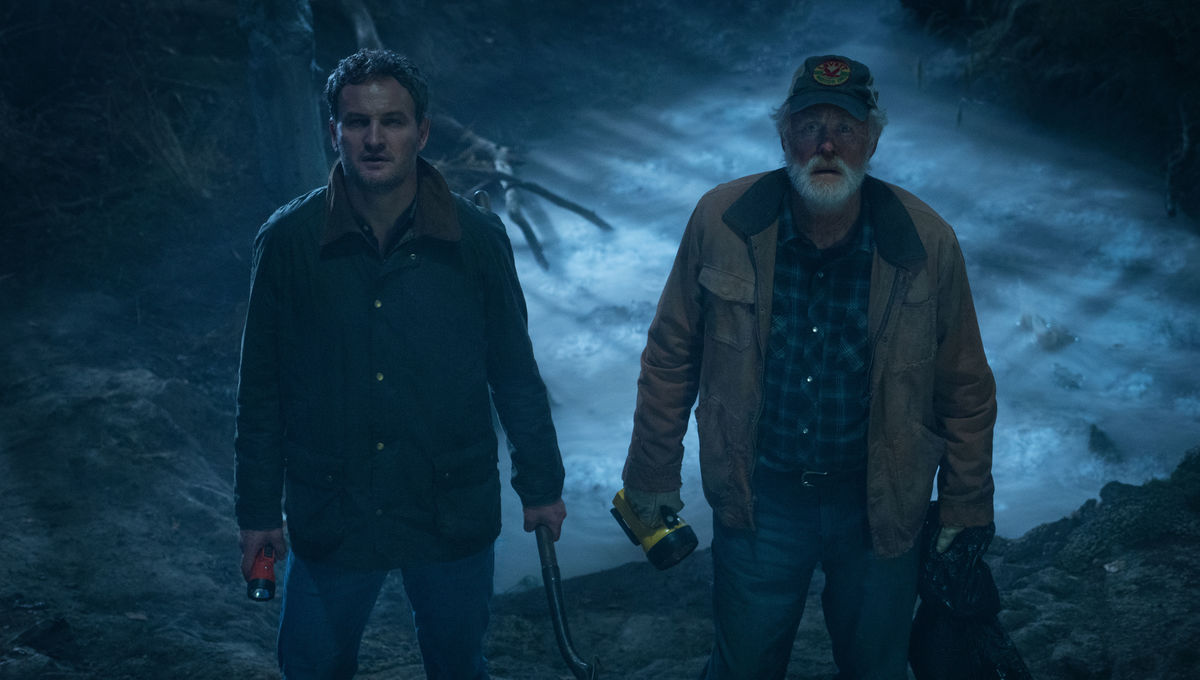 Sometimes dead is better. Stephen King’s “Pet Sematary” has made its way to the big screen once again, this time as a remake by director Kevin Kolsch. The movie takes a new approach with the death of the daughter and not the son.

King released the book in 1983 and wrote the screenplay for the original movie in 1989.

The 2019 release seems like it’s missing quite a few things the first one presented us with. Among them, it lost a couple of more touching scenes to make the audience feel fear or sadness.

Watching this remake, the actors do a decent job of showing that emotion but not fully connecting with the audience. Not to give too much away since it is a remake, but the scene that I felt was missing most is when the family is talking about death. Both parents give a different approach on how they want to teach their daughter about what happens after death. The mother, played by Amy Seimetz, wants to teach her daughter that there is a heaven afterward. The father, played by Jason Clarke, doesn’t believe that exists and wants to tell his daughter that we just die and nothing happens.

I was focused more on acting that was presented by Jete Laurence, who played their daughter, Ellie, and the cat named Church than what was going on with the other actors. The way the scenes were filmed was incredible, seeing the way they presented the Pet Sematary and the story of the wendigos.

There are many more differences between the original and the remake but it is for the viewer to enjoy. It was good the way the movie tied more closely to the book. I would recommend watching the remake before you rewatch the original just so the viewer is not comparing so much of how they changed certain scenes.

I would give this movie a B- for sticking to more originality of the book but for losing that sense of fear.