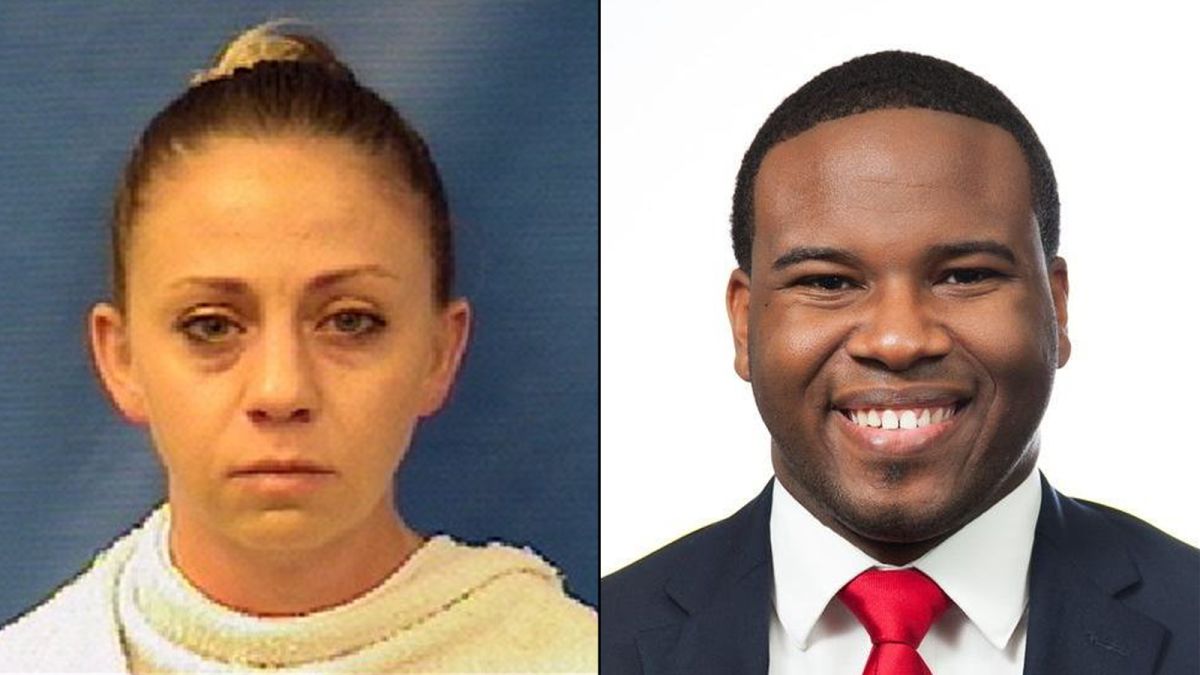 A former Dallas police offer, Amber Guyger, was sentenced to 10 years for last year’s fatal shooting of an unarmed man named Botham Jean after she mistook his apartment for her own.

Guyger will be eligible for parole halfway through her sentence and I think she will get it.

Guyger testified on Oct 2 that the mistake happened due to her restless state of a 13 hour shift.

Guyger failed to mention that she was distracted because of sexually explicit texts that she was sharing with her married co-worker.

Prosecutors questioned how Guyger could have missed the different signs that she was not on the right floor and apartment, hinting at the texts she was receiving.

“Of course that’s inadequate. The entire justice system is inadequate” Lee Merritt, an attorney who represents the Jean family, wrote on Twitter. This comes after the internet blew up over the sentence given to Guyger.

Black people have gone to jail for far less crimes and were sentenced to life and even death. I do not feel that the sentence given to Guyger was enough.

To walk into someone else’s apartment who was unarmed, sitting on the couch eating a bowl of ice cream and kill him and only get sentenced to 10 years, I think is unacceptable of the justice system.

Guyger is a trained cop who should know not to panic and start shooting regardless of the situation. Then after she shoots Jean she doesn’t do everything possible to try to save his life.

Guyger admitted during the trial that she could not give Jean maximum lifesaving aid because she only had one hand free, the other was used to call 911.

There was no excuse why Guyger couldn’t have put her phone on speaker. Once she realized she had made a mistake the focus should have been on saving Jean and getting help.

Not using both hands effectively shows a lack of responsibility on Guyger’s part.

Do I feel that Guyger should have gotten more time? Yes — but the fact that she got convicted is a big win for those who were wrongfully murdered and more specifically black people.

This is a first step in justice for the Jean family and many others who are in similar situations.