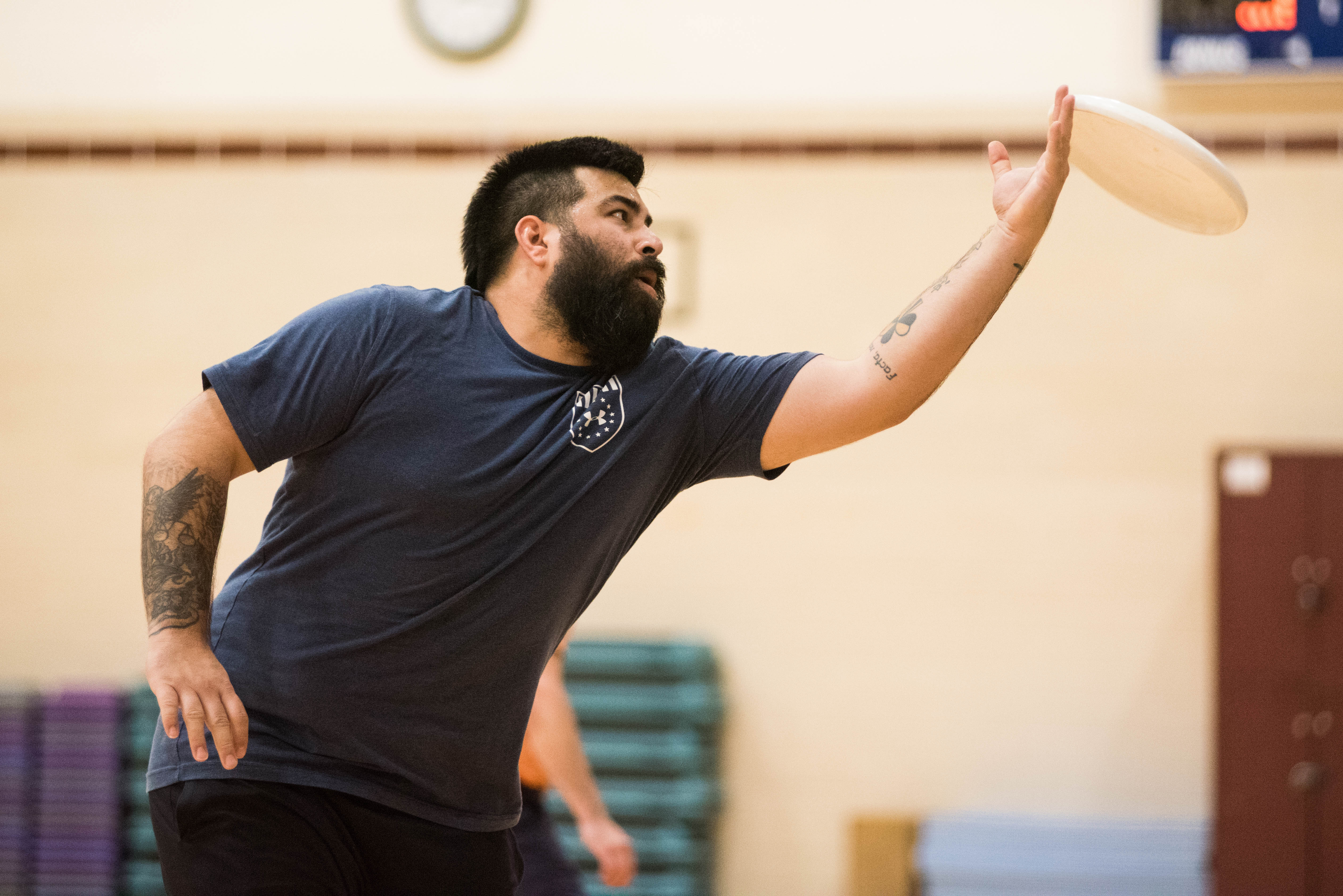 Each game consisted of four quarters at six minutes each. The team with the highest score at the end of the quarters won the game.

Day 1 of the tournament had three teams competing. Silly Willies, Team 1 and the Staff+1 let it all out on the court. Silly Willies put up a fast fight and came out winners.

Day 2 of the tournament only had two teams compete. Team 1 and Staff+1 both played two rounds. Team 1 came out with a win for the first round. Staff+1 pushed themselves to take a win for Round 2.

Ultimate Frisbee proved fast and fun for all teams involved and gave each team a winning opportunity.