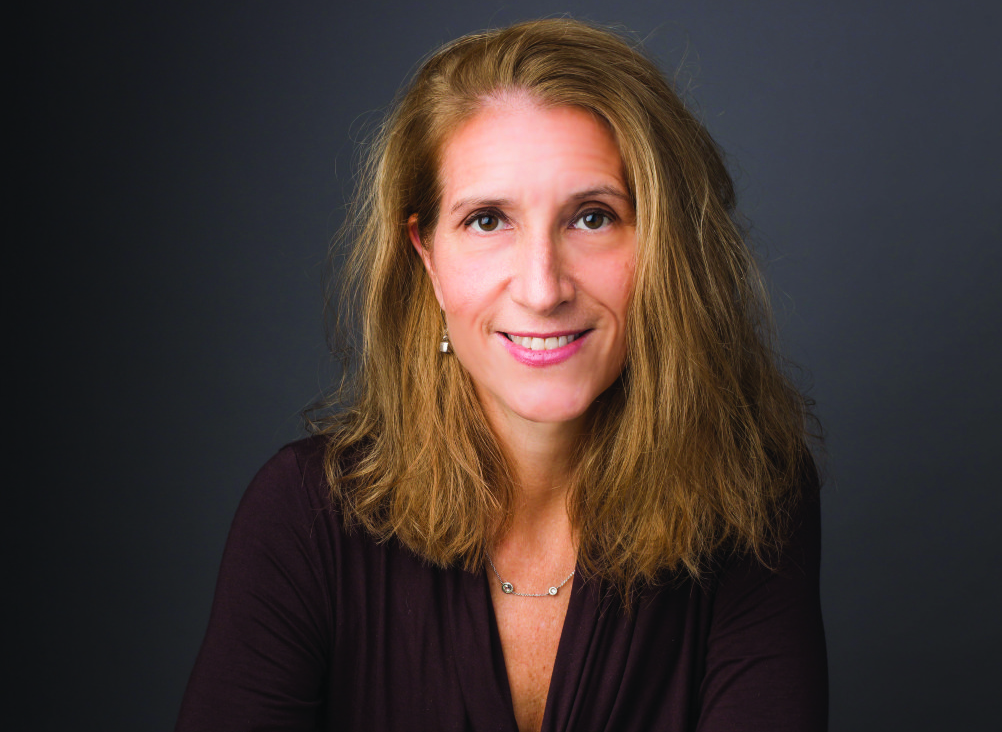 A psychology professor from Amherst College recently told Del Mar students how to increase their emotional intelligence, which can lead to more success in life.

Catherine Sanderson, Manwell Family Professor of Life Sciences, received both her master’s and doctoral degrees in psychology from Princeton University. Sanderson has published over 25 journal articles and was named one of the country’s top 300 professors in 2012.

On Nov. 8, Sanderson presented her talk on “The Science of Success,” which included the discussion of emotional intelligence, which is an awareness that emotions can drive our behavior and impact us in both positive and negative ways.

“I try to give talks that combine scientific research with practical advice, and so my hope is that students will enjoy the talk, learn something, and they’ll laugh some. But my real hope is students will take and learn something they can use to make their lives better moving forward,” Sanderson said.

Sanderson said people with higher emotional intelligence, or EQ, would benefit in important aspects in life such as better physical and mental health, relationship satisfaction, happiness and career success.

She also told the audience how they can better their EQ by being more self-aware and realistic, have self-regulation, be empathetic, have internal motivation and social skills.

Toward the end of her presentation, Sanderson gave the audience a list of top 10 strategies for achieving success and said she hoped each person would find something they can use moving forward.

“I enjoyed our speaker. I can say that I learned more about the importance of self-awareness and having the ability to communicate more effectively with others. The idea was to be a more successful, well-rounded individual when it comes to your own emotions,” said psychology major William Fairchild.

If you are interested in Sanderson’s talks or would like to know more about her, visit www.sandersonspeaking.com.