A survey was sent in early October to students’ DMC emails seeking feedback on the proposal, which was first presented at the August Board of Regents meeting.

“Back in the ’60s we had traditional dorms. If we did decide to go with housing, we may have modern student housing or maybe an apartment with a third party. We are still in the research phase,” said Beverly Cage, director of Student Leadership and Campus Life.

During a presentation to the board, Rito Silva, vice president of Student Affairs, told regents that dormitories would help the college recruit outside of its service area, reduce time of completion for students, enhance the collegiate experience and address students’ housing insecurities.

About 2,200 students reside outside of Nueces County, according to Del Mar College’s Fall 2018 Statistical Profile. There are 12,205 students enrolled this semester, according to preliminary figures.

“People can avoid the drive. Sometimes if the weather is bad, students can’t make it to class or if classes have been canceled some students drive all the way over here, just to drive back,” said freshman Jessica Manrique.

Silva, in his presentation, told regents that the first dormitory on the Del Mar College campus opened in 1950. It was a converted home that housed five female music students. Two years later there were about 50 students in homes converted into men’s and women’s dorms.

Silva also said that 29 of the 50 Texas community colleges offer housing. The average cost per student per academic year for room and dining is $5,500, he said.

“We are just beginning the process and gathering information. I expect we will have several more updates to the board before a decision is made,” Silva told the Foghorn News.

Further decisions will be made once students complete the dorm surveys.

“The survey is still open and we are urging students to complete it,” Silva said. 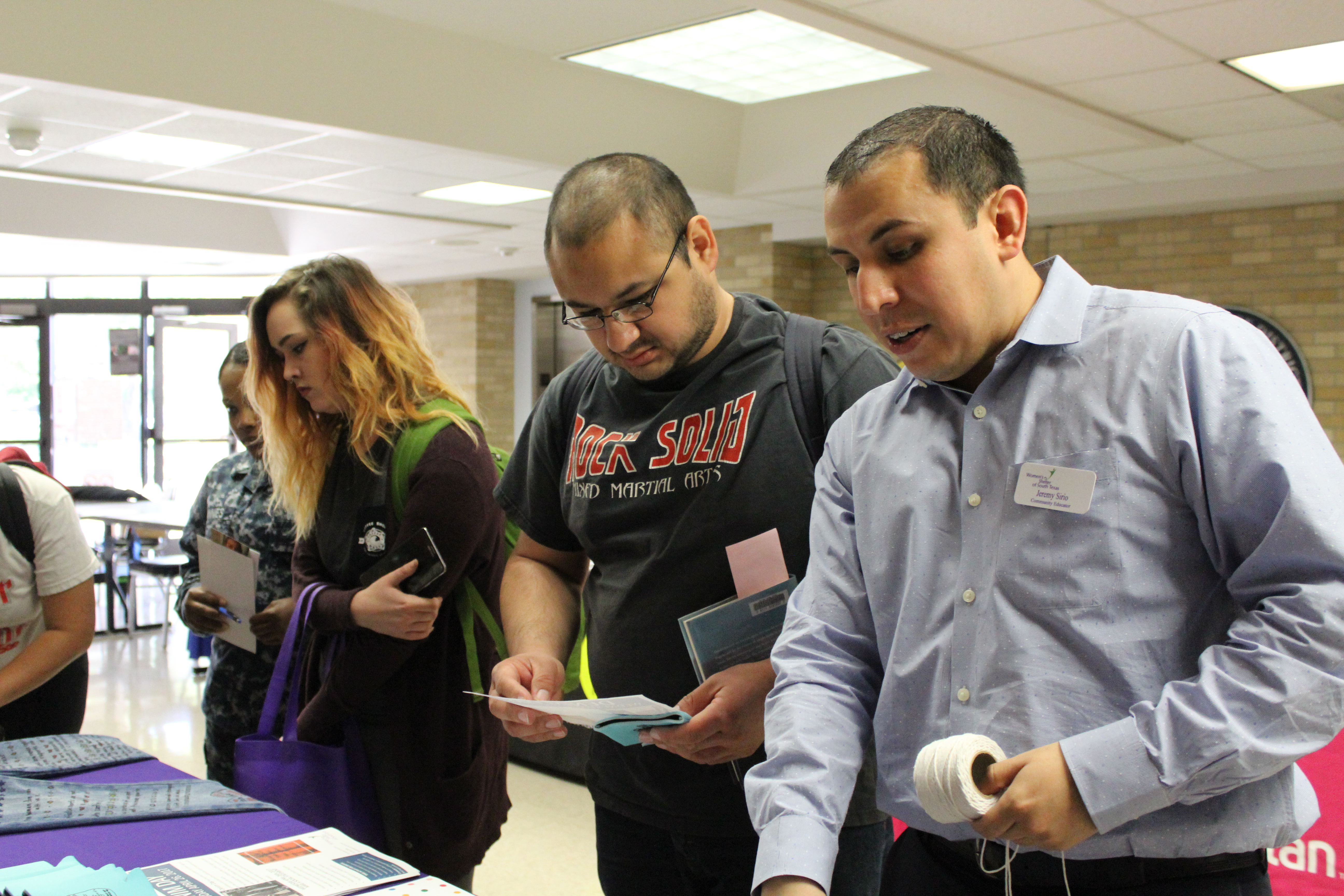 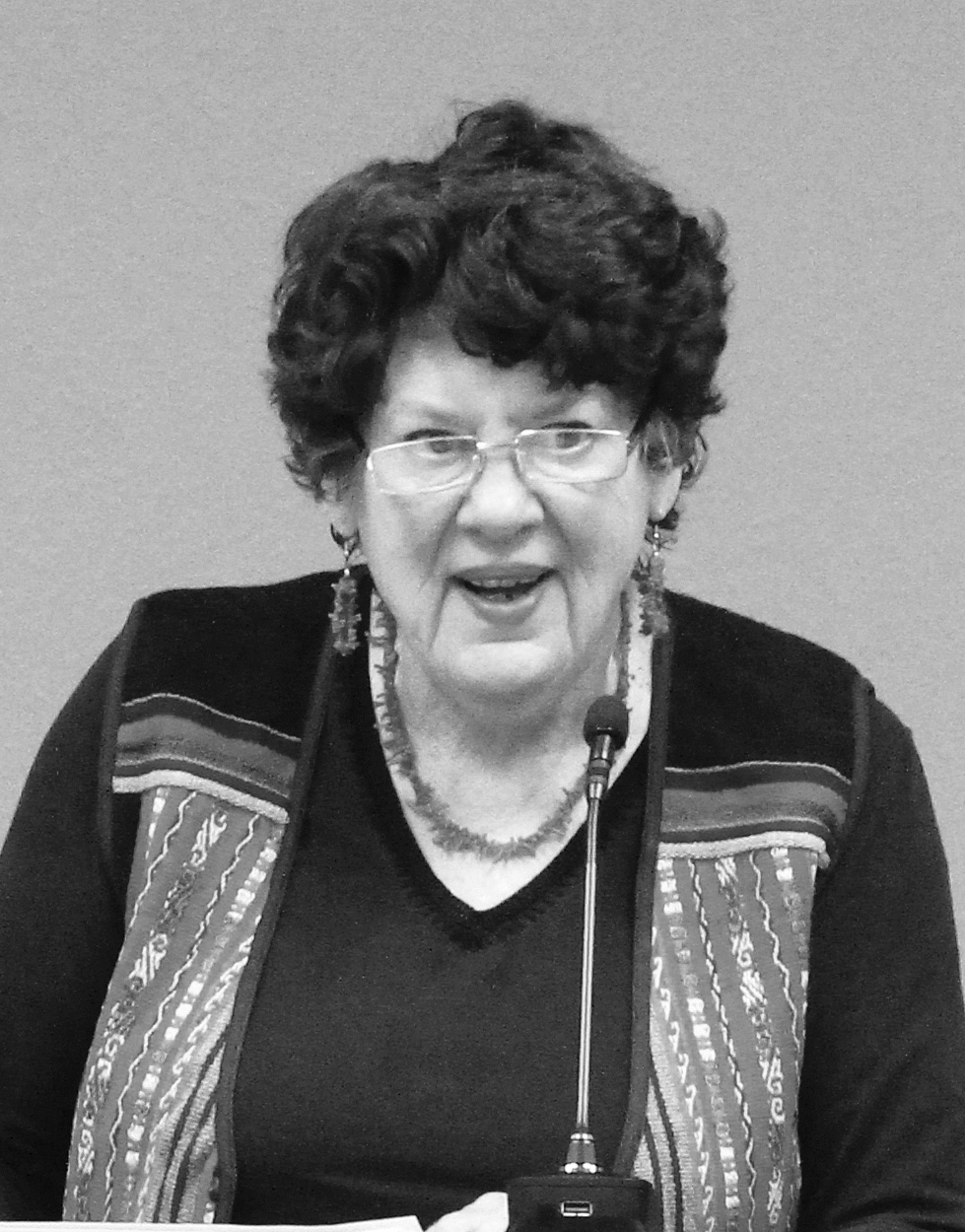