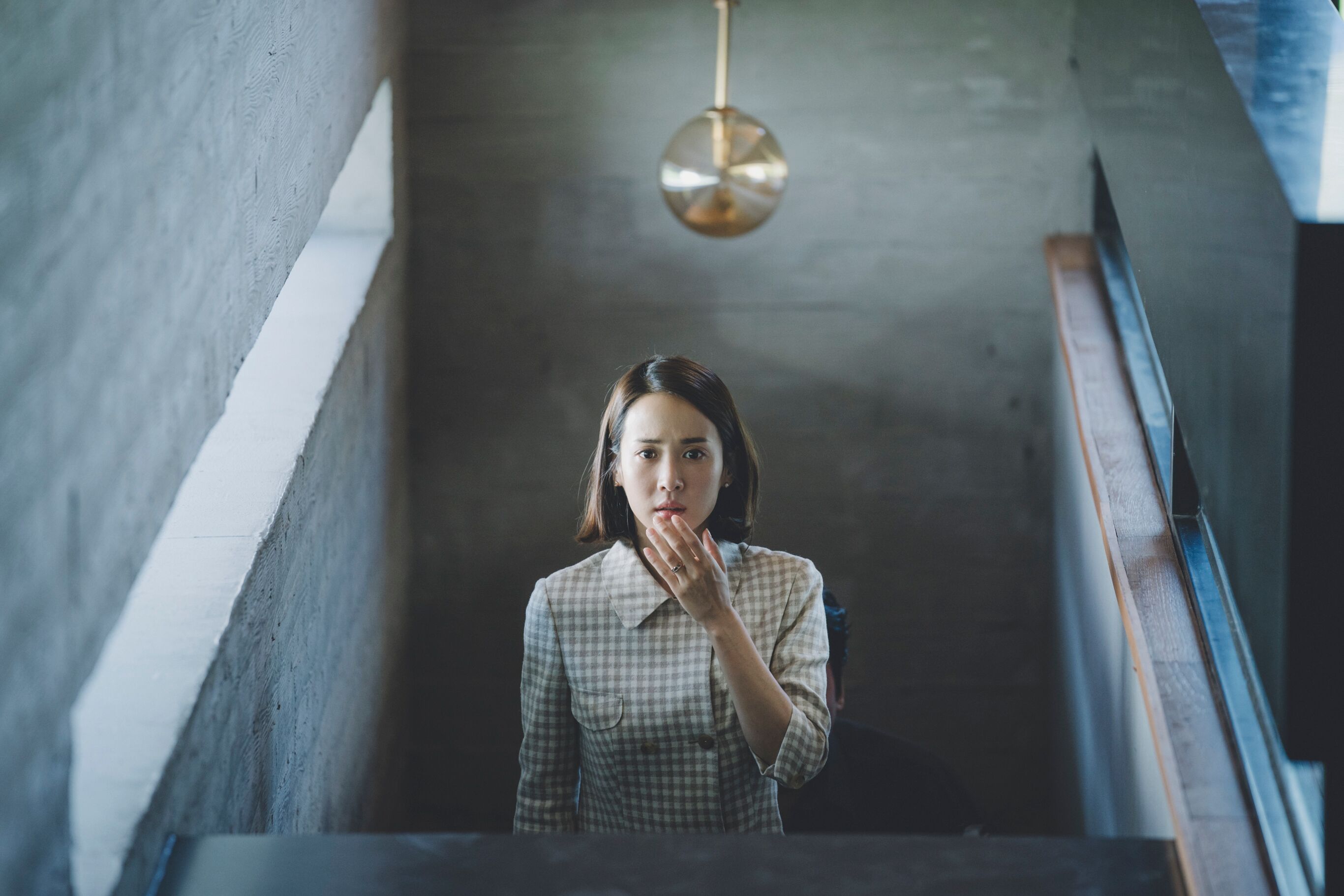 A new family drama takes the audience on a visual, satirical journey full of suspense, wit and capitalism.

South Korean director Bong Joon Ho tells the story of a con-artist family down on their luck in his newest film “Parasite.” The Kim family of four lives in a basement apartment on the poor side of town.

The father, mother, son and daughter fold pizza boxes in a desperate way to make an income. After a friend of Ki-woo, the son, offers him a job as an English tutor to a teenager of a wealthy family, the Parks, the money slowly starts to come in.

Ki-woo quickly becomes enamored with the lifestyle the Parks live and their daughter, Da-hye. After Mrs. Park mentions to Ki-woo that her son is very artistic and she wishes to further his skills, he suggests a professional named “Jessica,” who is his sister Ki-jeong.

From there, Ki-jeong sets up the Parks’ personal driver to make him look like a sex-addict to get their father, Ki-taek, in on their scheme. Once he becomes the new driver, Ki-taek tries to figure out how to get his wife in on their parasitical plan.

When Ki-woo learns that the Parks’ housekeeper, Moon-gwang, is allergic to peaches, they fool Mrs. Park into thinking her maid has tuberculosis. With that final firing Chung-sook, the matriarch of the Kims, becomes the last piece of their con.

The turning point happens when the Park family goes on a camping trip while the Kim family stays in the mansion, breaks out the booze and unwinds. Or, at least they start to unwind until Moon-gwang knocks on the door and brings a twist no one was expecting.

With the entire film being in Korean, be prepared to read. The film was a limited release, so unfortunately no movie theater in town is showing it anymore.

The audience gets sucked into the movie by wondering what is lurking underneath the surface after getting the luxurious details off their mind.