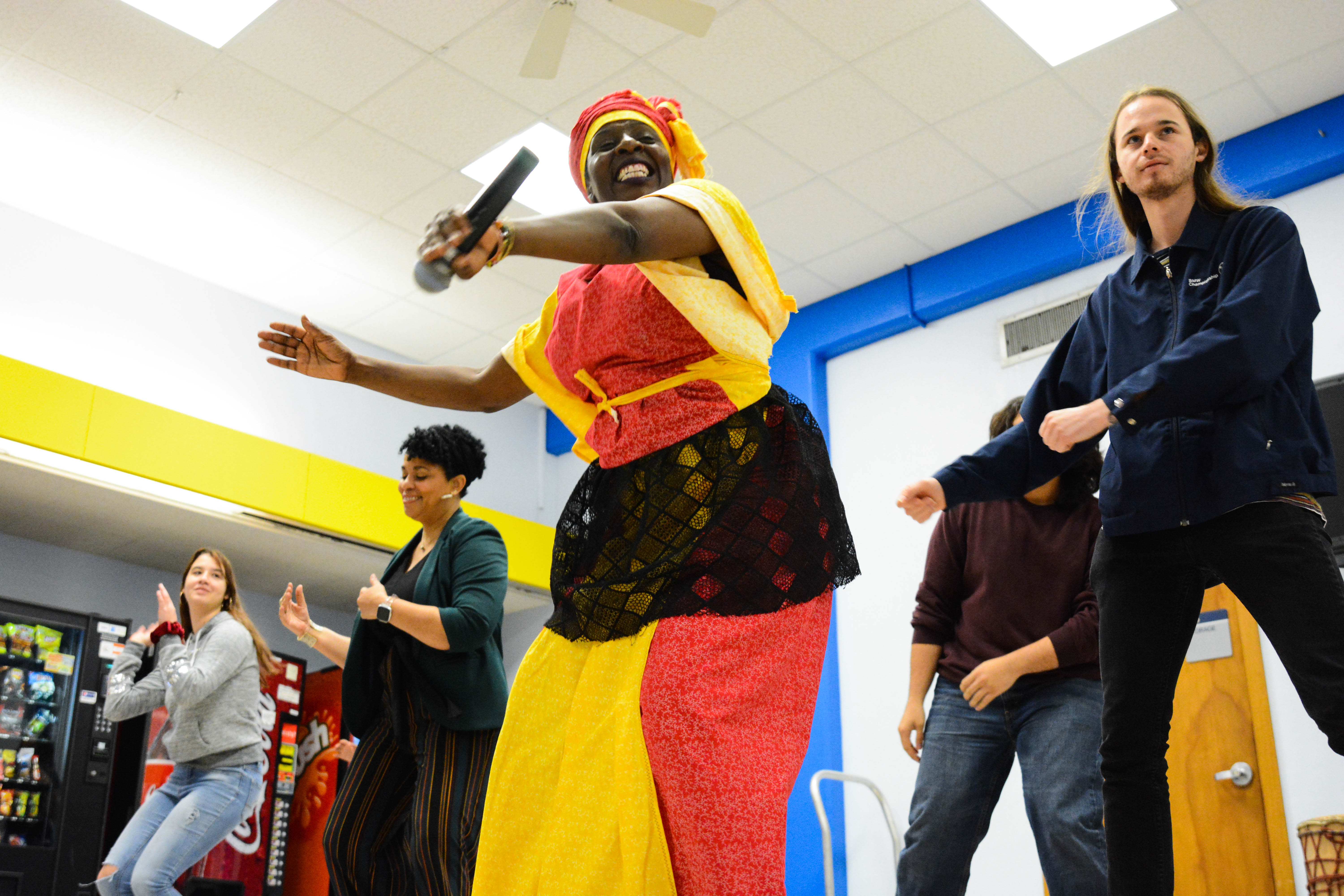 The month of February took on a new importance in 1969 when a cultural celebration was proposed by black educators and the Black United Students at Kent State University in Kent, Ohio.

In 1952, two years before Brown v. Board of Education outlawed segregation in public schools, Del Mar College announced it would begin to accept black students without discrimination.

This decision came after a group of black students attempted to register with the help of Henry Boyd Hall, leader of the local National Association of the Advancement of Colored People. The students were denied, but they used their rejection to draw attention to the inequality between the educational opportunities given to whites and non-whites.

Before black students were allowed to study at Del Mar, 113 students were enrolled at Solomon Coles School in 1947. The courses offered were divided into two groups. The first was a high school class division including history, English and math. The second was the Junior College Division offering algebra, education, college English, typing and shorthand.

Coles was the local school for black students in Corpus Christi and served as both a high school and two-year college, but with limited academic opportunities. The school didn’t provide students with the same level of education that white students received at Del Mar and lacked the resources available to teach the same courses.

Once Del Mar announced its desegregation, the story received national attention because of its controversial nature. Black students enrolled were given full access to all facilities, including the cafeteria and restrooms. No incidents of violence or hate associated with the decision were reported.

There was one instance though of discouragement toward the black students, according to a 1954 article in Harper’s Magazine, when they were invited to a Freshman Welcome Dance by fellow white students. The black students were excited, but E.L. Harvin, president of Del Mar College, suggested to the students that some white students and their parents might resent their presence. Harvin advised them to not attend to avoid any possible incidents. While the students were disappointed, they accepted Harvin’s suggestion peacefully.

Del Mar College began to offer a course into African American History in spring 2018. The course is designed to take a look beyond black history during slavery and provide focus to recent history pertaining to the Civil Rights Era.

The population of black students may be somewhat small compared with other demographics here at Del Mar, but with at least 15 black students in the Hall of Fame, it proves to be an inclusive and diverse school.