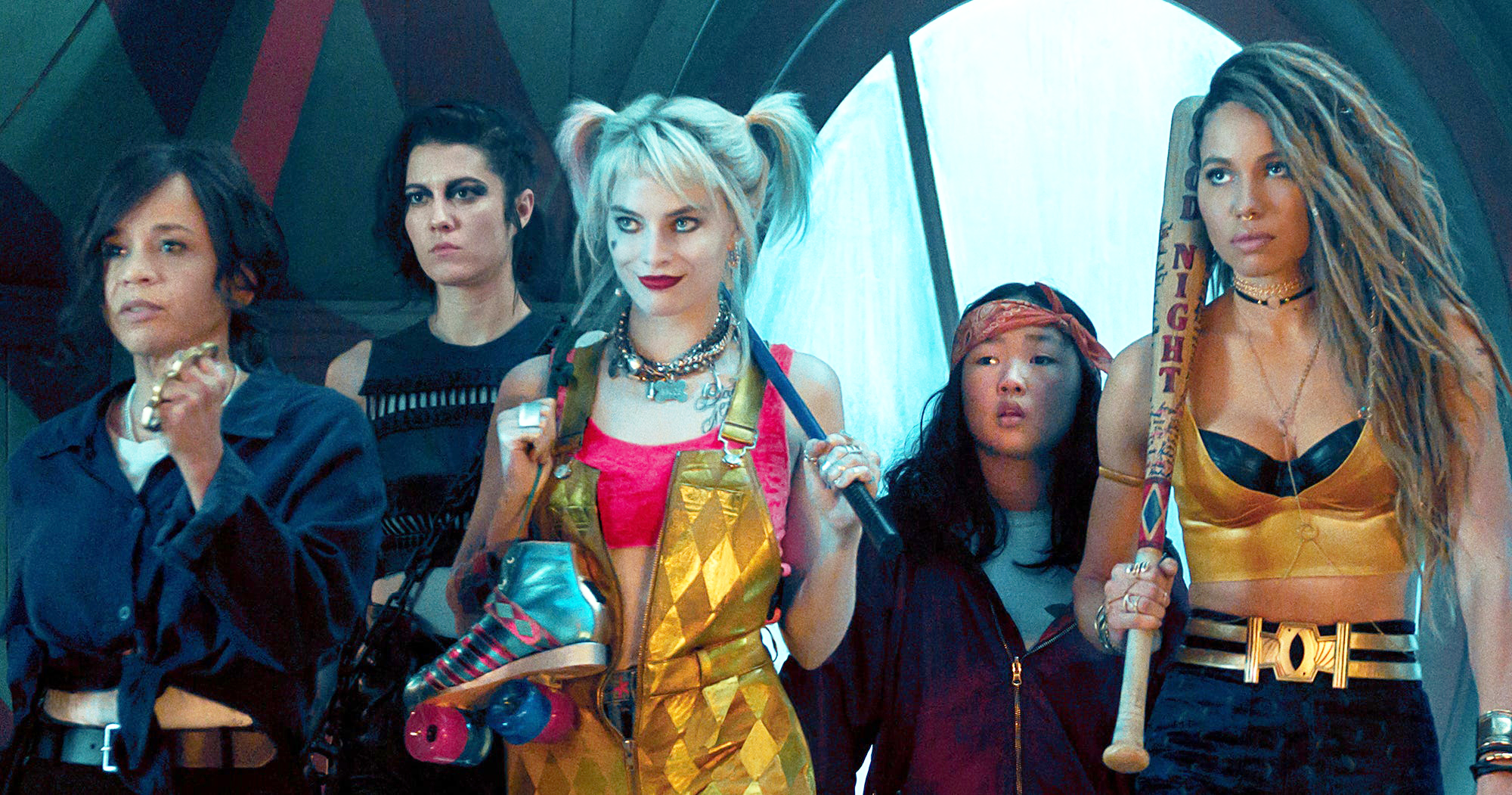 Anti-villain Harley Quinn proves she’s the one everyone should be afraid of in “Birds of Prey (and the Fantabulous Emancipation of One Harley Quinn);” not Black Mask, not the Joker — her.

Margot Robbie returns from DC’s 2016 “Suicide Squad” as the notorious Harley Quinn. Besides acting, she also produced and required a female director for this film.

The movie starts off with Harley attempting to get over being dumped by the Joker. After getting her own place, she refuses to tell others around her they are no longer together in fear that she wouldn’t have automatic protection from being associated with the Joker.

When Harley blows up his hideout, as one does to get over a heartbreak, Black Mask (McGregor) and plenty of others search for her to end her.

After being caught by his goons, Harley offers to help him find a diamond he’s looking for to spare her life. The thing is, Cassandra Cain (Basco) has swallowed it to keep it for herself.

With bloody deaths and badass fight scenes, the women show they are not to be messed with. Rumor has it this film is the first of a “Birds of Prey” trilogy. One can only hope they introduce Catwoman and Poison Ivy in the next film.