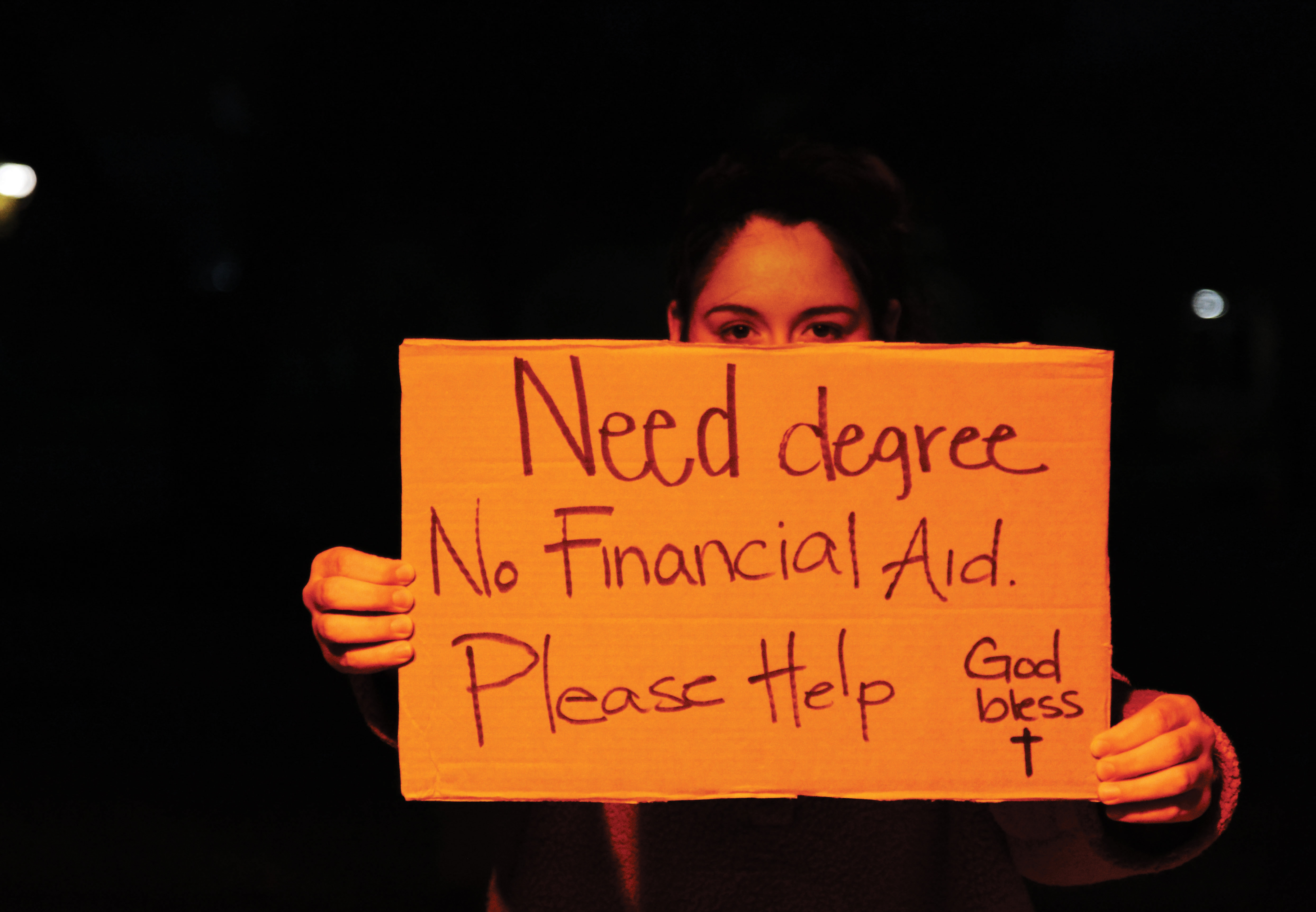 The Texas Permanent University Fund, or PUF, is a revenue-generating fund that brings in money for the University of Texas and Texas A&M and is considered one of the most unique, important and enduring competitive advantages of Texas.

Back in 1876, the Texas Constitution set aside 2.1 million acres of land to support these two universities. The land was mainly leased to gas and oil companies that brought in royalties for the fund.

On average, the PUF grows more than $2,500 a day. In 2019, the universities received $21.8 billion from a payout to help generate new buildings, land and equipment. Two-thirds of this fund goes to University of Texas, while the rest goes to Texas A&M.

All other public university systems such as University of Houston, Texas State, Texas Tech and the University of North Texas are prohibited from using income from the PUF.

Despite the money these schools receive from the PUF, both schools still require $25,000-28,000 annually for tuition costs. The amount of money students spend to attend can reach easily to $100,000 by the end of their graduation. Out of the PUF, only about $40 million is used for financial aid to help students.

These universities limit this fund when other students, and schools, deserve the same opportunity. To charge a ridiculous amount of money to students is irritating when they have a hefty fund that keeps accumulating, instead of dipping into it.

To break it down, the fund can easily pay for each student’s tuition at both universities for a full four years with $6,500-$7,200 left over. There is nothing that separates other universities’ education from these two. Students in Texas deserve fair funding and equal opportunity.

Something needs to be done about the amount of money these colleges spend on useless things, such as land. The University of Texas bought 300 acres of land in 2015 for a potential research campus but ended up trying to sell it three years later. The $200 million they spent could have easily been used for financial aid.

The choice to not expand the PUF between more universities and colleges, or to put the money to use to benefit students’ pockets, exhibits a negative outlook for students to take the next step in the college career.