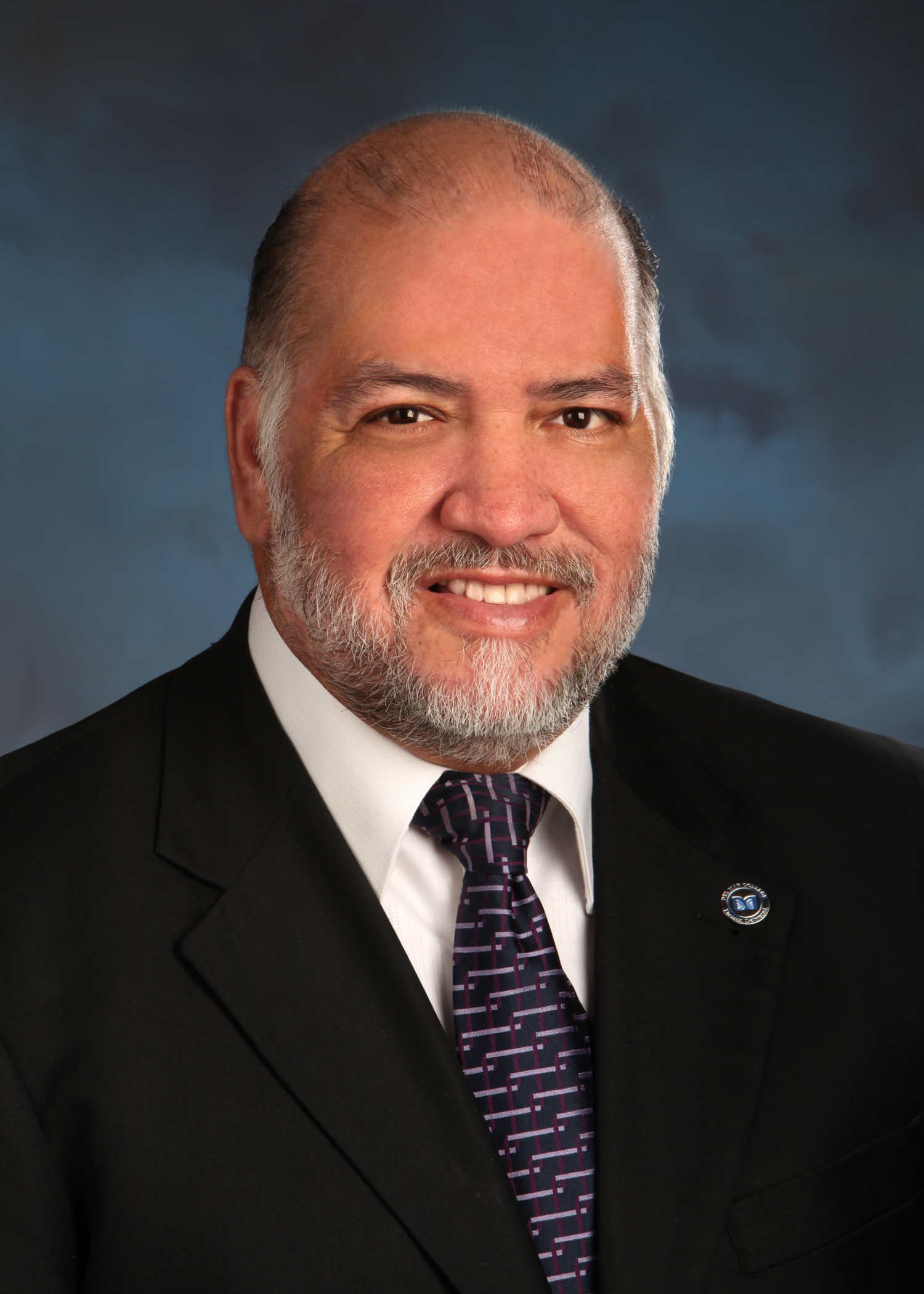 Del Mar’s Board of Regents unanimously adopted a resolution to honor Gabe Rivas during their Aug. 11 meeting.

Rivas, the first vice chair of the board, died Aug. 5 from complications of COVID-19. He was 66.

The resolution will be signed by the regents then given to Rivas’ family.

Each regent then took time to honor Rivas, a longtime community activist, and share their memories of him.

“When I look at this resolution, I see the number of years Gabe served with dedication,” Regent Susan Hutchinson said during the meeting, conducted over Zoom. “What I remark though, it wasn’t the years it was the thought and the way he spent those years that was so amazing.”

Rivas was elected to his first six-year term on the college’s Board of Regents in 2000 and served four years as board president, according to college President Mark Escamilla. He was also appointed to fill the District 1 seat after another board member’s resignation in 2007 before winning the seat for another full term in 2008. He was most recently elected to represent the district in 2018.

“Much of the growth and many of the accolades earned at Del Mar College over the past 20 years, in one way or another, were impacted by Regent Rivas,” Escamilla said in an email to college staff. “His passionate dedication and support for the College was evident in his spirit and tenacity to promote access to higher education for all.”

Rivas, who owned Gabriel Rivas Photography, was also a member of several other boards in the community. He was a member and past president of LULAC Council No. 1 and  was selected the council’s Man of the Year in 1984, 1986 and 1987 and Texas LULAC Man of the year 1986, according to his biographical information on the DMC Board of Regents website.

He was also a member of the Hispanic Chamber of Commerce and Board of Directors of the Amistad Community Health Center, and served on the city of Corpus Christi Charter Revision Commission, Landmark Commission, Sister City Committee and Human Relations Commission.

“When I first met him, we were involved in several issues concerning civil liberties and civil rights. Gabe was at the forefront of a lot of what was going on,” Vice Chair At-Large Nicholas L. Adame said during the meeting. “Being past president of LULAC Council No.1. he knew what it was to get into the community and look at different aspects and see how we could help everybody, and he carried that with him when he came to Del Mar.

“You cannot replace his dedication or institutional knowledge,” Scott said. “But as we move forward, I think each of us will try to remain faithful to his memory, his legacy, and his perspective at the board table.”

The family will hold a private funeral and plans to have a celebration of life for Rivas on May 9, 2021, which would have been his 67th birthday, Rivas’ cousin Marina Elena Aguirre Mendez said in a Twitter post announcing his death.

“Gabe touched each and everyone in some form, way or fashion. He was a great civic leader to the city of Corpus Christi,” Mendez said.

2 thoughts on “Board passes resolution in honor of Gabe Rivas”