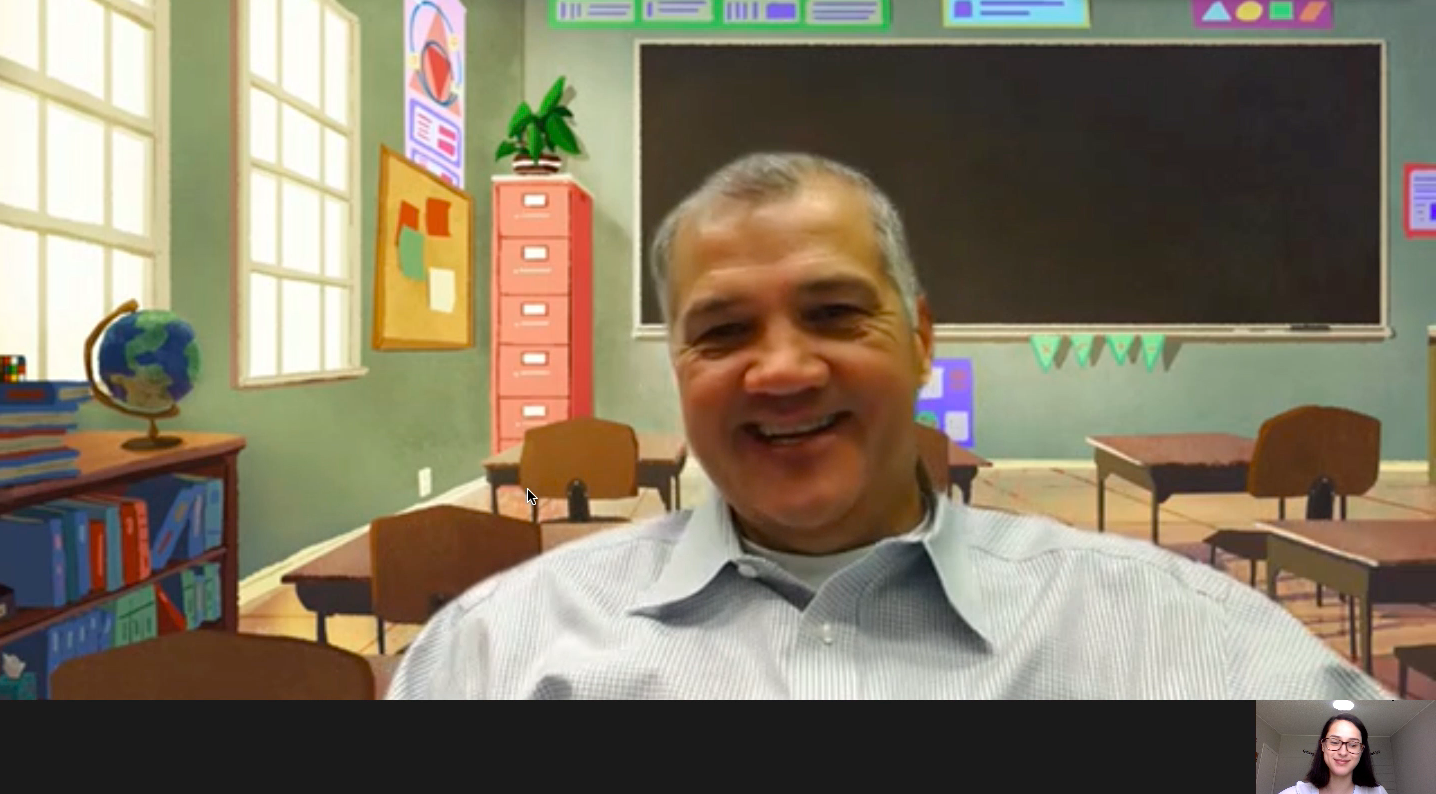 Almost seven months into the pandemic, people are still adjusting to the new reality, including students, professors and even college officials.

Sixty percent of classes are now online, but in early March that wasn’t the case. COVID-19 hit abruptly, causing the campus to completely shut down and classes to move online.

No one knew exactly how long this would go on and the transition was hard for everyone, including President Mark Escamilla and other college officials.

“I always refer to March 13 as the day where all the information we had been hearing six weeks prior really coming true,” Escamilla said. “It was right in the middle of spring break and it was a tough one.”

According to Escamilla, when COVID-19 first hit they got the executive team together to reconvene and figure out the best course of action.

“We had so little idea of what we were actually facing,” Escamilla said. “March 13 to the following month that ensued we started with meetings with executive leadership and an extension of spring break. Then we restarted spring semester and did the best we could to finish out that semester.”

Coronavirus has brought many changes to the semester such as more online courses and more eight-week courses. Del Mar is loaning out more technology than ever and has free Wi-Fi access all over campus.

“We are opening our labs with the appropriate distancing for individuals to come in and physically access computers,” Escamilla said. “We have loaned out several hundred computers. IT also has plans to upgrade staff computers and then use their former computers as loaners.”

Some changes related to COVID-19 will continue after the crisis ends, Escamilla said, such has more online classes and eight-week courses.

“We are going to advance eight-week courses because that has been the plan but the COVID environment will certainly fuel that,” he said. “We are encouraging the faculty to take on more online instruction and if nothing else maybe in a hybrid fashion.”

With the number of cases continuing to grow in the county, many are left wondering when Del Mar College will resume a normal schedule.

“In the second eight weeks we get into flu season and all kinds of concerns,” Escamilla said. “It’s a day-by-day, week-by-week scenario and I would venture to say fall semester will resume as we currently are. The chance of the spring semester going back to a fully normal scenario is 50/50, and it most likely won’t happen until spring 2.”

According to President Escamilla the college is currently in a funding cycle. This means that the state takes a snapshot of Del Mar’s enrollment and funds them for the next two years for that portion of the budget.

“The COVID impact is tremendous, not only on our health, welfare and safety, but on our finances, including the college,” Escamilla said.

The college’s priorities have not shifted though, and they are still focused on the health, welfare and safety of all students and faculty.

“With actually more people on campus than ever we are having less cases,” Escamilla said. “There are less cases being reporting that are affecting Del Mar.”

He said the more the college can adapt, the better it will be in the long term.

“These challenges are teaching us the way that life will be,” he said. “Life is not going to get easier, so get stronger and be ready for these changes.”