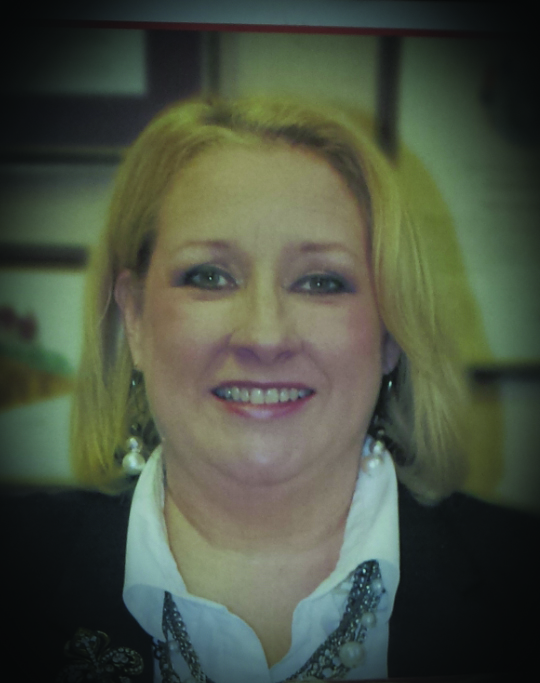 Sarah Contreras has been a student her whole life, but teaching breathes more life into her.

Before Contreras was hired, Del Mar had no speech and debate team. In fact, she was hired to create the team and since then the Vocal Vikings have received national and state titles under her direction.

As director of forensics, Contreras doesn’t have much off time but when she does there is nothing like a well-written book and glass of wine — “the sweeter the better,” Contreras said.

As a season ticket holder to the Majestic Theatre in San Antonio, theater has been a passion of Contreras’ since she was a child. Her first role as an actress was during her elementary years when she was cast as Lucy in her community theater’s production of “The Lion, the Witch and the Wardrobe.” She is a multiple time Sammy Award winner from the Harbor Playhouse, held a seat on the board, and has directed many shows there as well.

“There is nothing like a good role, but I also take great pride in directing,” she said.

When you take Contreras as a speech professor just know she believes learning should be fun.

“There is no crime against having fun and learning.” Contreras said.

Advice you’d give yourself five years ago: “Make more time for me and develop more relationships outside of Del Mar.”

Favorite thing about yourself: “My kindness”