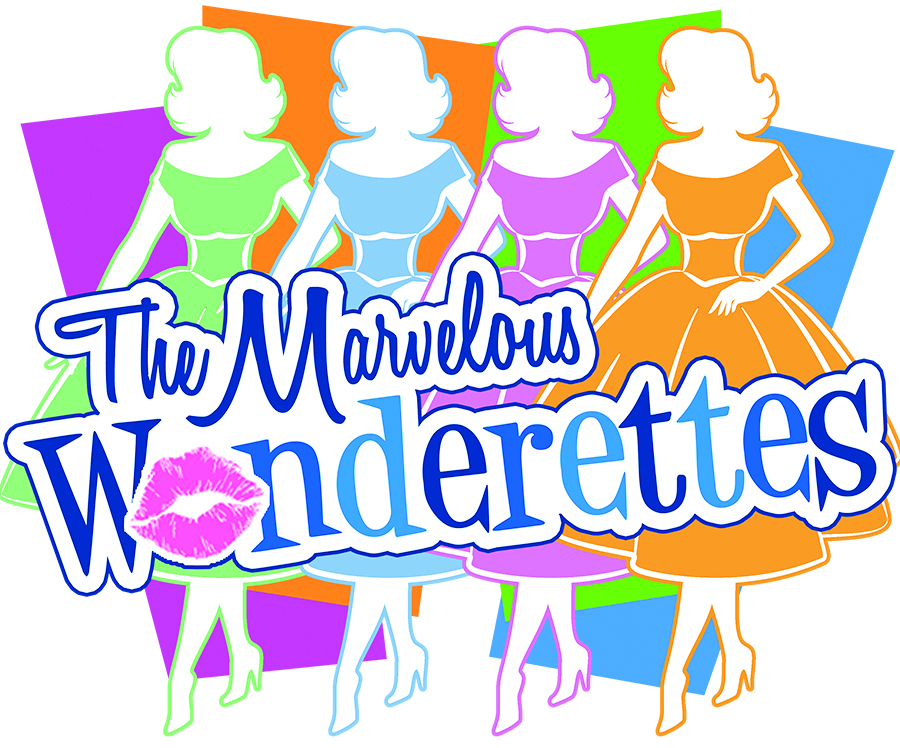 Four high school girlfriends with hopes and dreams as big as their crinoline skirts attend their long-awaited prom in “The Marvelous Wonderettes,” which opens March 7 at the Aurora Arts Theatre.

This smash off-Broadway hit, set in 1958, takes the audience to the Springfield prom as Betty Jean, Cindy Lou, Missy and Suzy tell the tales of their lives and loves, all through song and dance.

As the show progresses, we learn that even though these four girls are very close friends, certain secrets surface during the dance that cause quite a ruckus. Director Victor Garcia said he is overwhelmed with the amount of talent his four-woman cast exudes.

“I’ve stage managed shows, but this is my first directing experience,” Garcia said. “I could not have done any of this without my stage manager, Wendy Sauer. She has been there completely for me and I appreciate her hard work.”

Garcia said his favorite part of the show is the music.

Having a cast of four experienced women has been a blessing for Garcia.

“Their harmonies are fantastic. It’s extremely hard to execute four-part harmony, and these ladies bring it,” Garcia said.

With music director Tanya Stegall at the helm, the band features Del Mar students Thomas Gummings on drums and Jeremy Warner on bass.

The cast, crew and band are tirelessly rehearsing as the opening date approaches.

“We’ve had a great time creating the setting and feeling of the show so that when we finally have an audience, they’ll be transported into that time and place,” Garcia said.