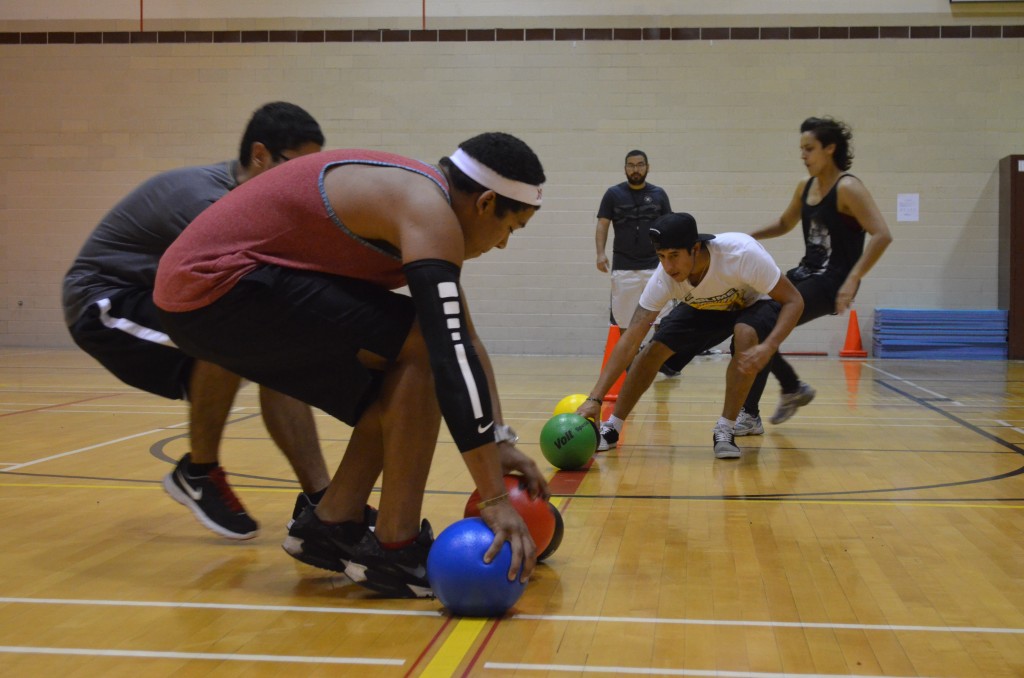 It’s another exciting semester for intramurals, and the dodgeball tournament held during the second week of school saw a large turnout. Six teams entered but two dominated the whole thing. Every team had a minimum of six players on the field, having to win best out of three for six rounds. 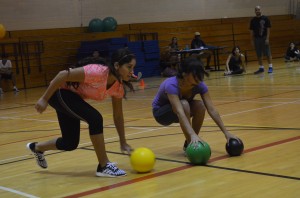 Every game had the crowd on their feet from the start, though some teams were favored to take it all, like team MOB, other teams like the Average Joes and Regulators made it difficult for them. Eventually MOB would make it all the way to the finals undefeated, but teams like Animals, Sugar Bolts, Dream Team, Average Joes and Regulators all played their heart out. Dream Team almost caused a big upset in the semifinals when they were facing Regulators, but came up short when the Regulators lead Dream Team to their elimination with a caught ball. 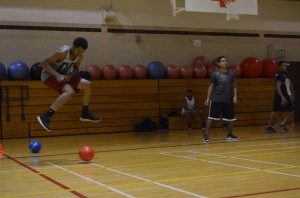 Regulators had only one loss and both them and MOB confidently entered the finals, where it was the best out of three. The audience could tell MOB and Regulators both wanted to be crowned the champs. Balls were dodged and caught, limbs were hit and players were jumping or dipping all over the court.

Eventually Regulators came out on top and created the biggest upset by giving MOB their first and only loss in the finals of the dodgeball tournament.