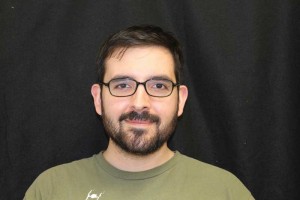 As I sit down to write a farewell summing up my illustrious career here at the Foghorn, I find it difficult to contain this to the few paragraphs I’m allowed. I began my time here at DMC back in the ancient year of 2005, when we were graced with a surprise second George W. Bush presidential term and were witness to the devastation of Hurricane Katrina.

Back then, I didn’t have much of a clue as to what I was going to do, still in my liberal arts degree from my previous school. I began to work and soon found the act of juggling jobs and class a difficult task.

It wasn’t until I began my work here on the Foghorn that I eventually found a purpose to this whole school thing. I always liked to write but I never thought I could write about things I enjoy. Video and photo design, television production, social media reporting; all of this was discovered during my time here on the paper.

No matter how long it took me to finish this “supposedly” two-year degree, I have always found my way back to the generations of amazing writers, photographers, and editors too numerous to thank. I would like to thank Robert Muilenburg , who was always there to help me to see this damn degree to its end. It’s like his job or something. 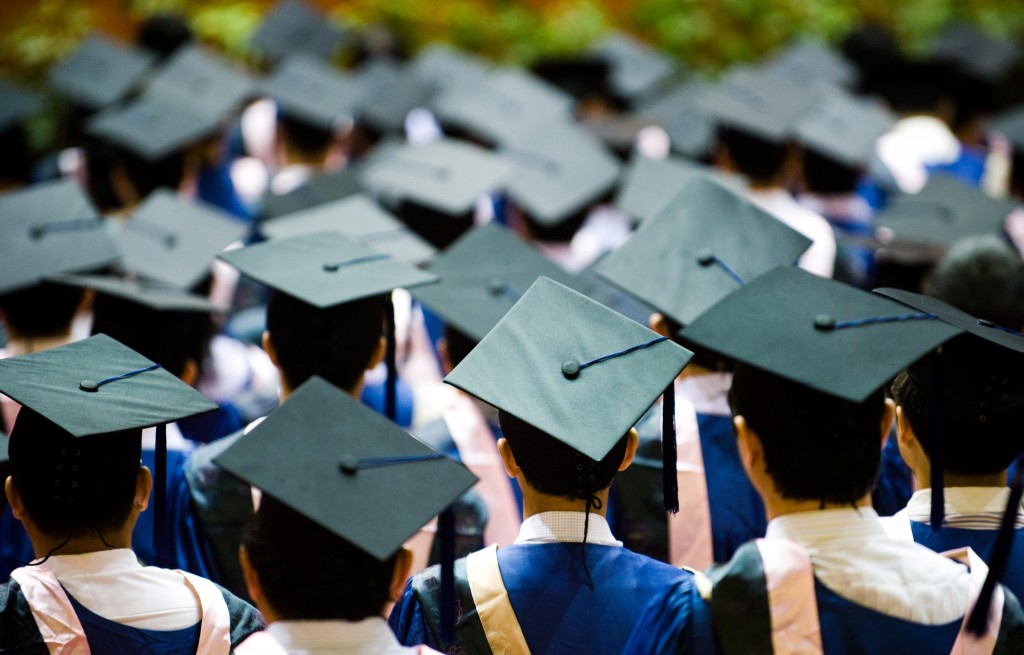