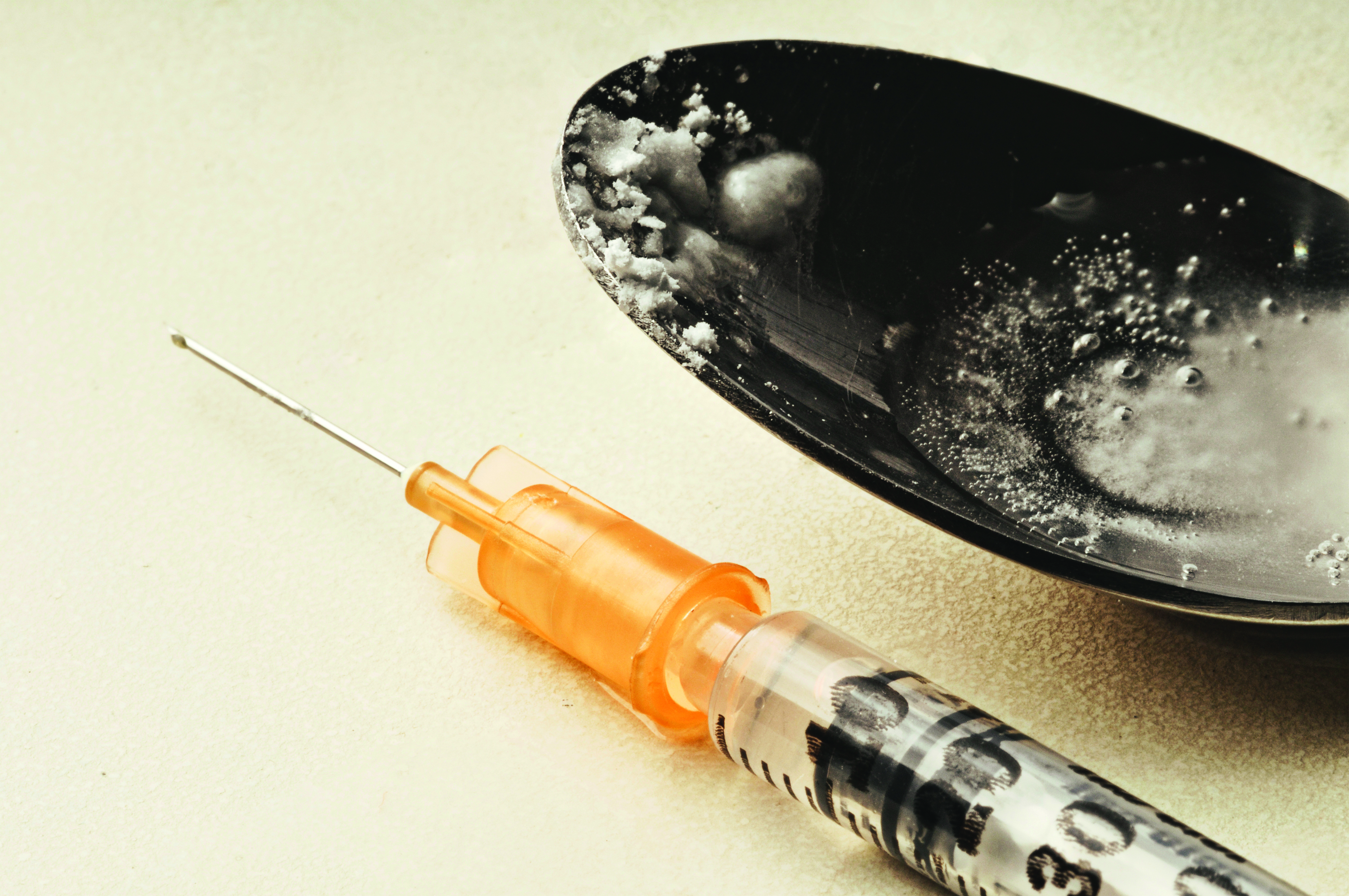 Heroin has become so pure that it can now be snorter and smoked on top of being injected. This, in turn, increases the amount of people willing to experiment with the substance, leading to addiction.

Beginning with a German chemical company in 1898, heroin was created as a new medicine. Once it was brought to America, addiction became a serious problem and it continues to be to this day.

“Each patient that comes here goes through a screening process in which we see what they have been using, and then we determine whether they will be an inpatient or an outpatient,” said Amy Granberry, Charlie’s Place Recovery Center chief executive officer. “Typically, the main substances we see abused include alcohol, heroin and meth, hardly ever done alone.”

Corpus Christi law enforcement officers are in the process of working against the war on drugs.

“We have been working very closely with the District Attorney Office and our federal partners to develop stronger cases to prosecute the dealers and suppliers of narcotics in our community,” Narcotics Vice Investigations Division Capt. Donnie Mersing said. “We also use the asset forfeiture statute to seize the profits derived selling narcotics.”

Currently, 2,243 men and women are being treated at Charlie’s Place as inpatient and outpatient programs ranging from 28-40 days’ time.

“Addiction is a disease that affects the brain, despite what most people think,” Granberry said. “There are significant differences in the brain of an addicted individual to the brain of someone who is not addicted.”

According to Medicine Net, approximately half of teenagers who graduate from high school have tried drugs before their graduation date.

“No one wants to become an addict, and that’s especially true if the thing they are addicted to is harmful to their health or well being,” Glick said. “What people do want is pleasure.  Drugs can be a good way to generate pleasure, at least in the short term. Many people are willing to deal with some discomfort later if they can have pleasure now.”