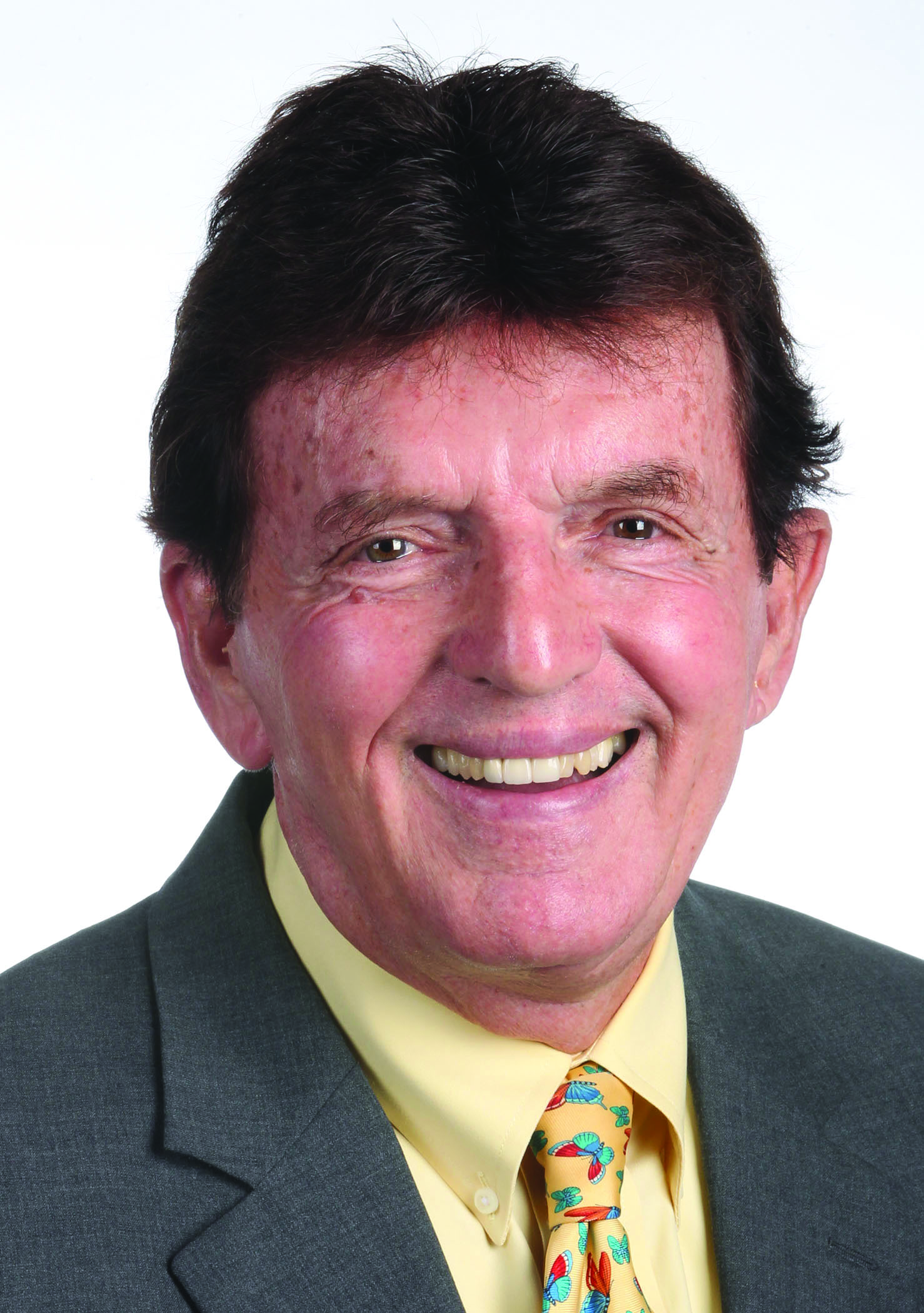 The Del Mar College Board of Regents voted 8-0 to prepare a resolution of censure against regent Guy Watts during a special called meeting March 22. Watts was not present for the meeting.

The board voted to approve the investigation into Watts’ ethical practices during its Feb. 9 meeting.

Independent investigator Cobby Caputo was present for the called meeting to report his findings. Caputo investigated Watts to determine if he had violated provisions to the Board of Regents Bylaws.

There were six bylaws that Caputo found sufficient evidence Watts has violated.

“I went back to October of 2014 to last week,” Caputo said. “There is plenty of information that I found to support negligence.”

The regents decided to look into an investigation after Watts sent a memo to the Island United Political Action Committee that called board Chairman Trey McCampbell and Regent Susan Hutchinson “charming, but academically alarming,” for voting in favor a resolution regarding the new Southside Campus.

Watts has been critical of fellow board members.

The resolution excluded 10 academic proposals Watts had proposed. Watts called the East and West campuses a “sea of mediocrity.”

“I took each bylaw provision to see if it was violated then focused on it,” Caputo said. “I had seven to eight findings for Bylaw 1.A.2.”

According to the Board of Regents Bylaws, Bylaw 1.A.2 says a regent has the duty to enhance the public image of the college.

“Watts’ view of the Southside Campus does not enhance the image of the college,” Caputo said. “His comments about Del Mar being a sea of mediocrity does not make people on the community confident.”

According to Caputo, the fact that the Board of Regents had to repudiate comments made by Watts is evidence that these comments didn’t enhance the image of the college.

According to Caputo’s findings, the evidence is weak for bylaws 1.A.2, 9.B and 9.E, but there was plenty of information found regarding Bylaw 9.G.

Bylaw 9.G states that a regent has the duty to work with other board members in a spirit of harmony and cooperation and in a manner that creates and sustains mutual respect.

“Emails sent to regents by Watts began to take on a threatening tone,” Caputo said. “There were political threats against several of the regents. He threatened to negatively campaign against or hire people to run against the regents for reelection.”

According to Caputo, it is apparent that the statements and emails by Watts don’t foster mutual respect and harmony.

“(Regarding Bylaw 9.N,) there was no effort in meetings done by Watts,” Caputo said. “Instead he continues to hand out pamphlets saying the board is doing wrong.”

According to Bylaw 9.N, the regent has a duty to bring about desired changes through legal and ethical procedures.

“The board cant legally remove a member from office, but they can publicly reprimand the regent or use the ultimate consequence laid out in their bylaws,” Caputo said. “The most significant action the board can take is to censure a regent.”

The decision is not up to the investigator, but it is left to the board to decide collectively.

“This is nothing new. We have been dealing with this issue for years,” regent Gabriel Rivas said. “He behaves for a little then he starts again. Last election he hired people to run against me.”

According to regent Elva Estrada, Watts also hired people to run against her. She feels this does not show mutual respect laid out in bylaw 9.G.

“This is historic,” McCampbell said. “There is no precedent for this situation.”

The resolution of censure against regent Guy Watts will be discussed during the April 5 meeting of the Board or Regents.

Attempts to reach Watts for comment were not immediately successful.