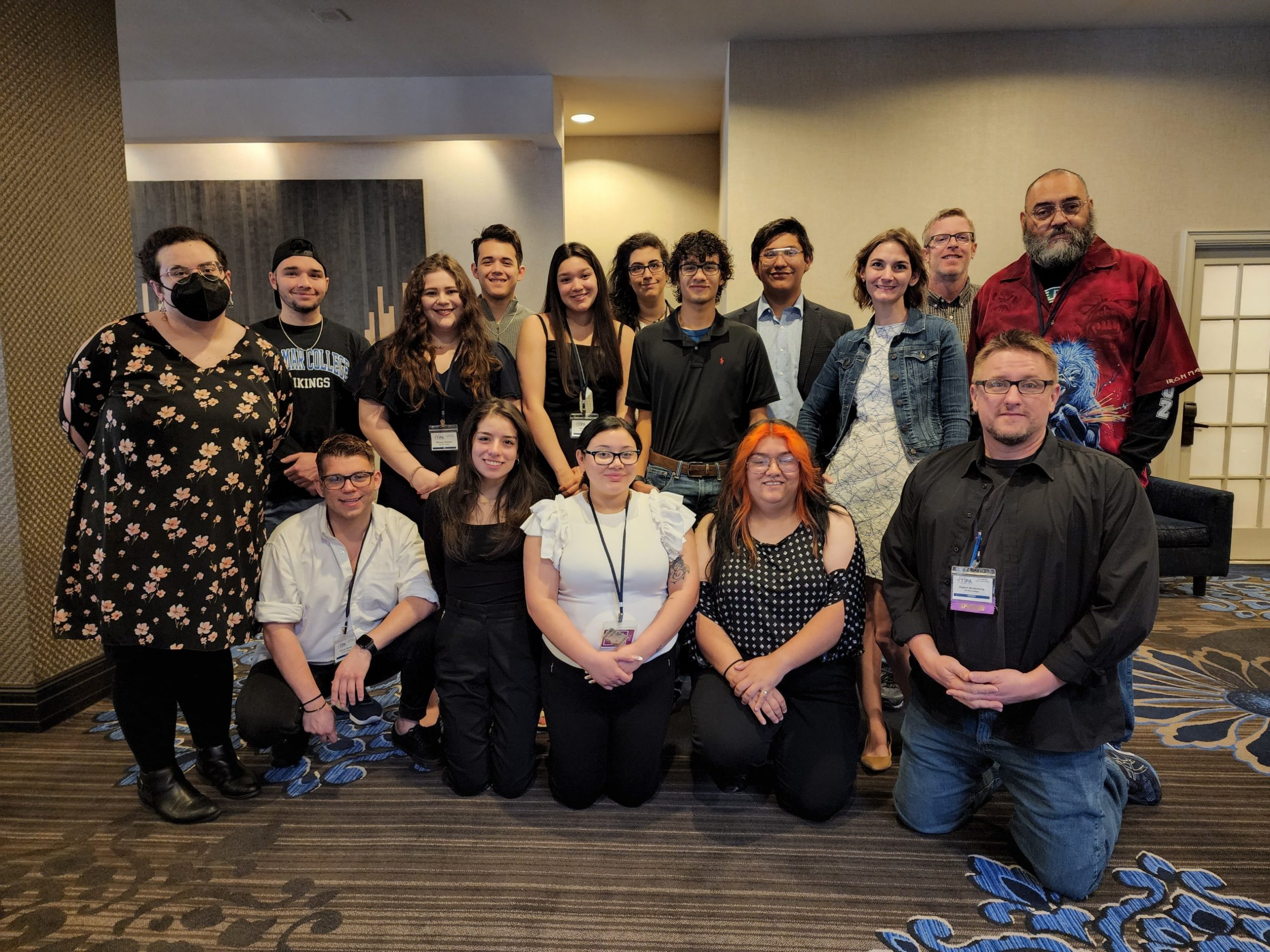 Students in the college’s journalism and radio/TV programs recently attended the annual Texas Intercollegiate Press Association conference in Fort Worth, returning with more than two dozen awards including Overall Excellence for Best Newspaper and also for News Video Production.

Nichaela Shaheen, editor-in-chief of the Foghorn News, said the awards are a result of the staff’s dedication.

“Knowing that all the time spent putting together our paper shined through gave me a sense of pride and accomplishment,” Shaheen said. “The Foghorn staff goes above and beyond to cover events with truth and design pages with creativity. This is a collective award that we all will remember and cherish receiving for years to come.”

Del Mar students, most of whom competed at the conference for the first time and against large programs such as Texas A&M University, the University of Texas at Arlington, Rice University and more, won six awards in the live contests. The added another 23 from the previously published competition.

This was the first year Del Mar won Overall Excellence for News Video Production, and the first TIPA conference since Radio/TV Assistant Professor Rachel Jennische joined the college in fall 2021.

“I never dreamed we would sweep the whole thing,” Jennische said. “I can’t take all the credit for it — I was lucky to walk into a department that already had well-trained students and high expectations. (Former Professor) Mac Aipperspach got the students ready before his retirement. I just finished the job.”

Associate Professor Robert Muilenburg, who serves as TIPA’s executive director and an adviser to the Foghorn News, organized much of the conference.

“We had a good participation from the schools. The students and the advisers were really engaged. We were really excited about it and happy with the way it went, not just for the organization as a whole, but the way the Del Mar students performed,” Muilenburg said.

TIPA was founded in 1909 and is the nation’s oldest and largest collegiate press association. 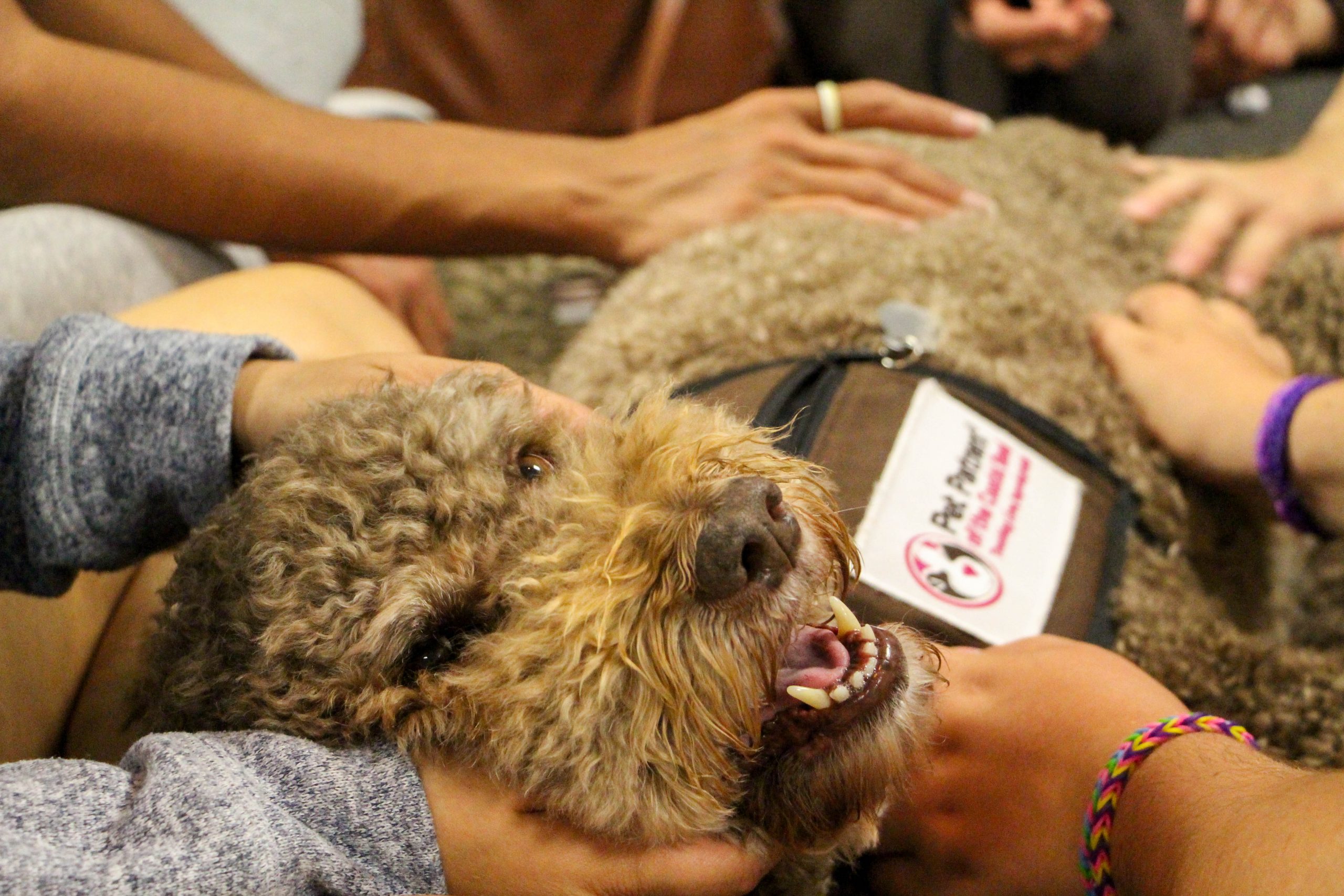 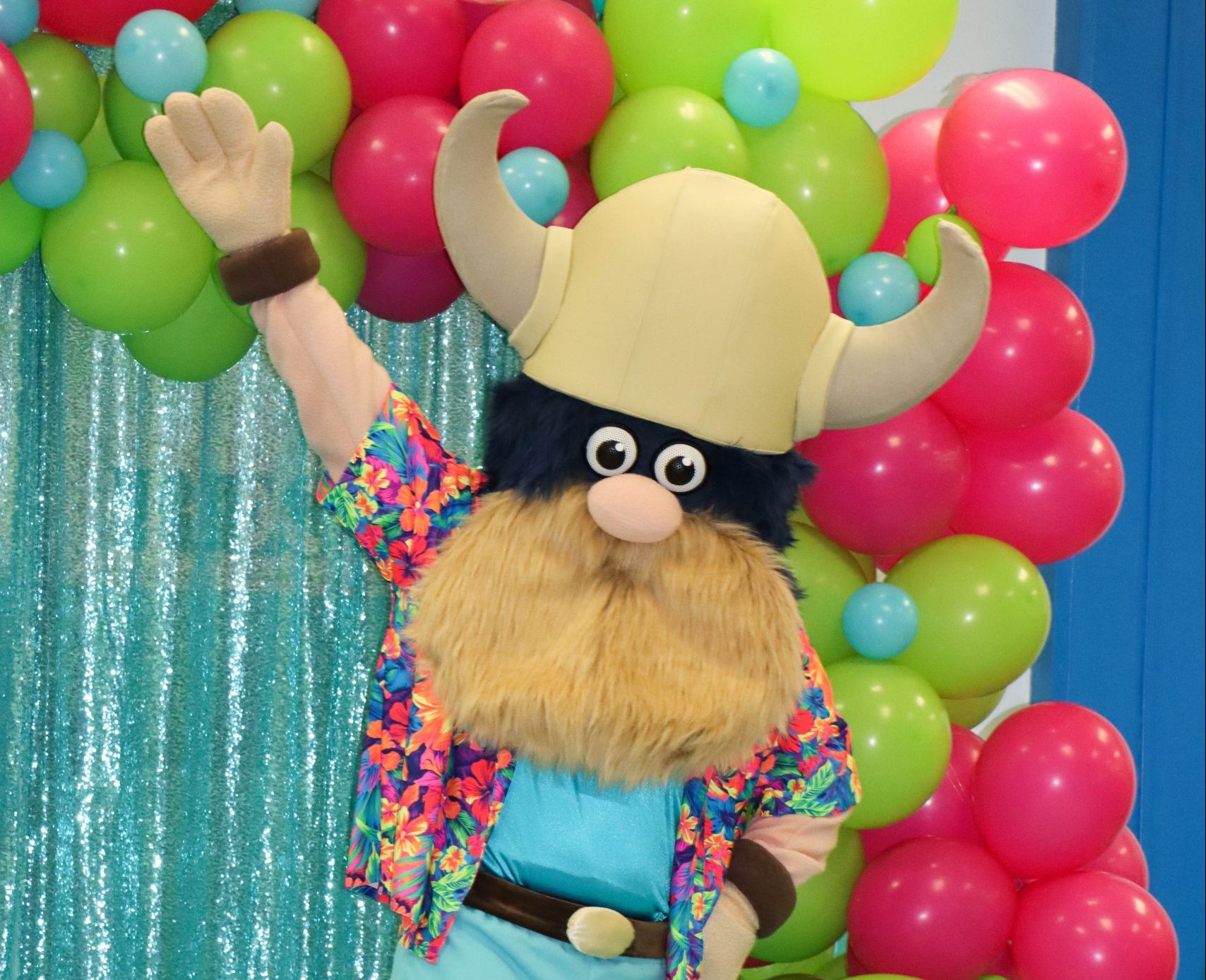 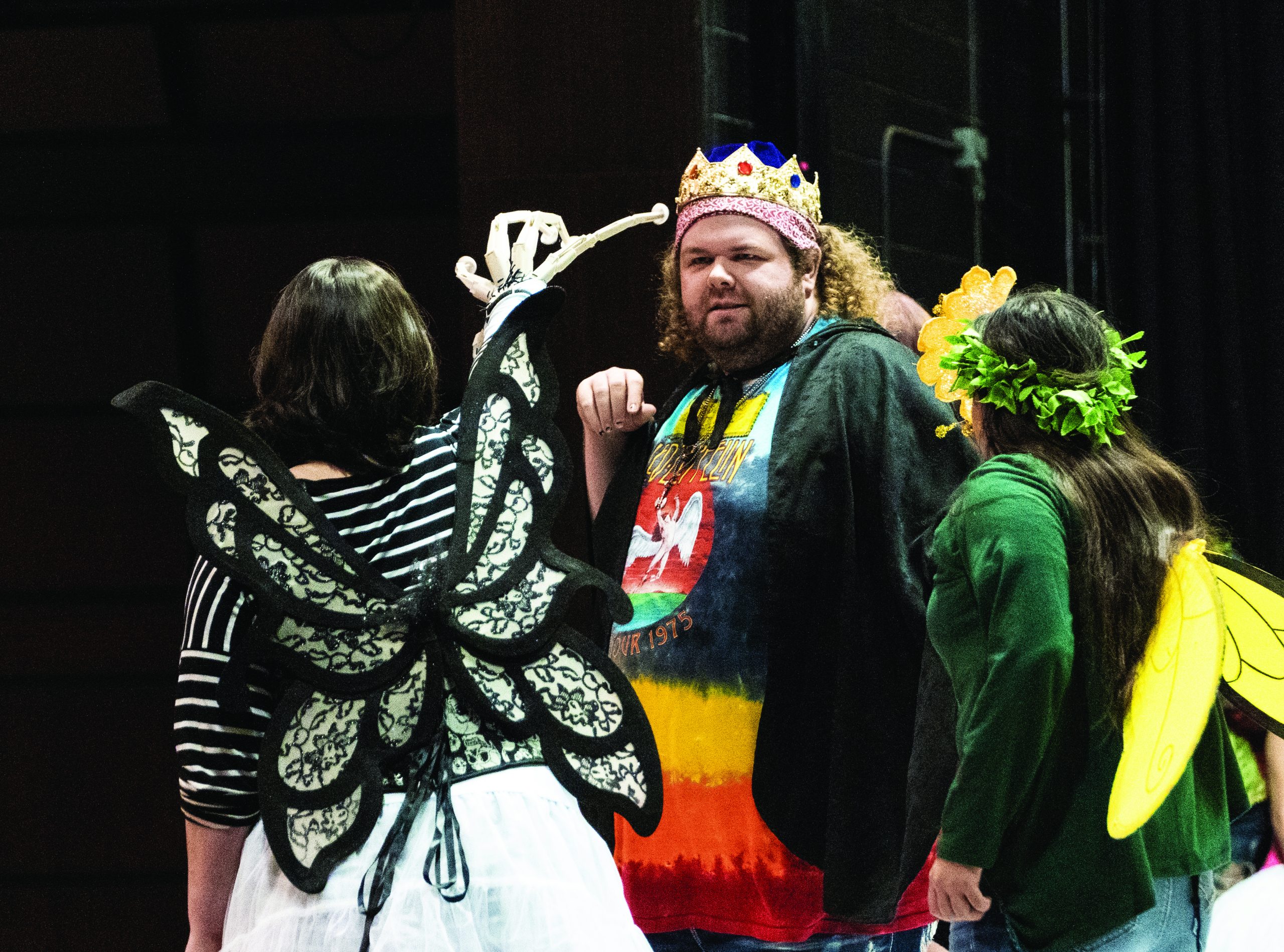