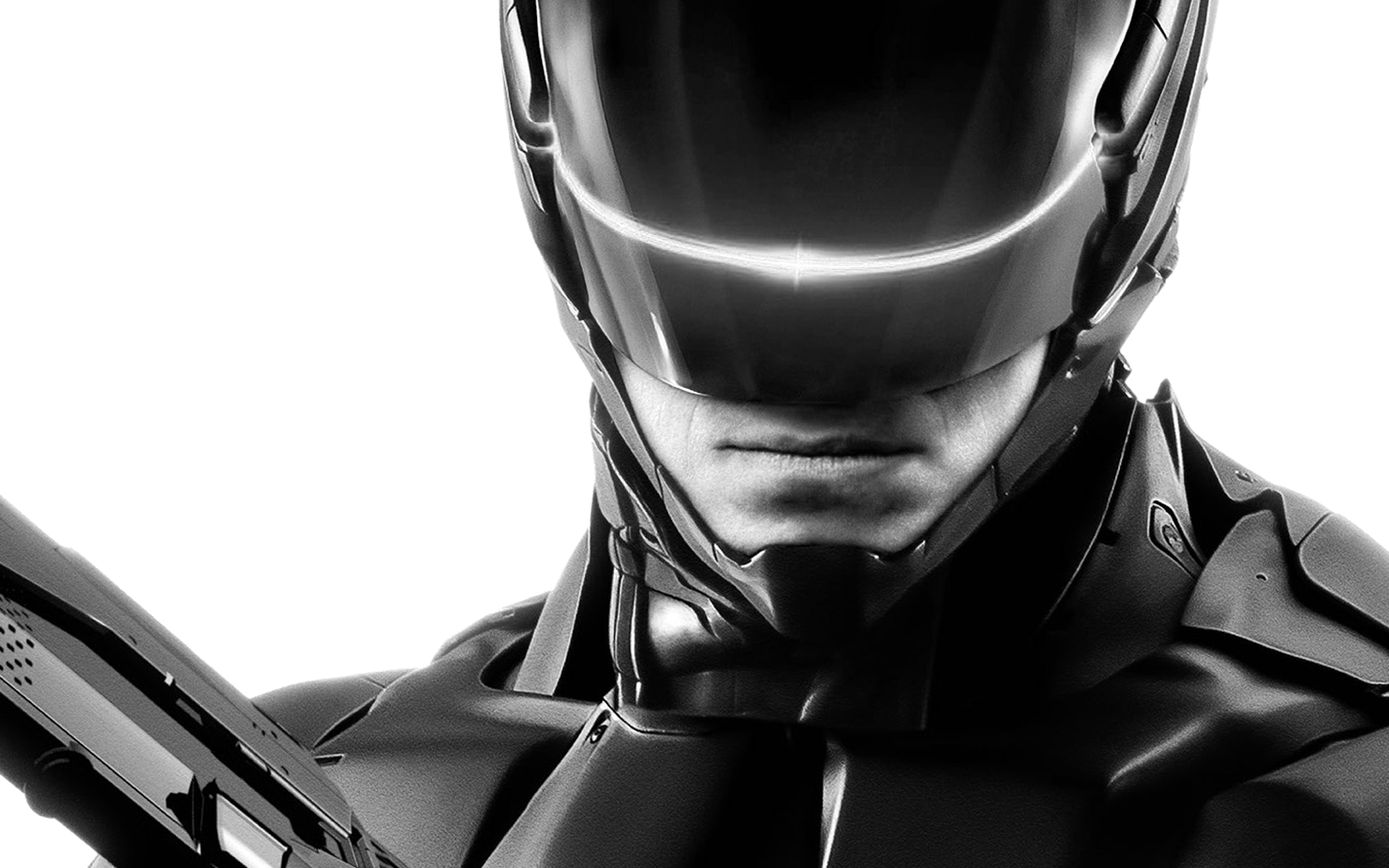 “Robocop” is a remake of the 1987 classic of the same name directed by Paul Verhooven that starred Peter Weller. The original was a huge success and spawned two sequels that didn’t deliver the charm of the first. But director Jose Padilha takes this classic cyborg cop and gives the series a reimagining.

Joel Kinnaman fills the shoes of Weller as Alex Murphy/Robocop and is joined by a strong cast that includes Michael Keaton, Gary Oldman, Abbie Cornish, Jackie Earle Haley and Samuel L. Jackson. This is also the second Robocop film to earn a PG-13 rating, the other being “Robocop 3,” which outraged many fans when the Verhooven original was rated R for its graphic violence and sexual content. And it’s also the second of Verhooven’s films to get a remake, with the last one being “Total Recall” in 2012, which was bland compared with the original. It’s safe to know that even with the PG-13 rating the film manages to stand on its own and is worth seeing in theaters. Moviegoers should not fear the PG-13 rating as there is a good amount of violence that will satisfy fans.

Police officer Alex Murphy gets killed in a car explosion set up by a local crime boss that puts him in very critical condition. A company known as Omnicorp with CEO Raymond Sellars (Keaton) assigns Dr. Dennett Norton (Oldman) to create a program that turns a cop who was severely damaged in the line of duty into a cyborg. With permission from his wife, Clara (Cornish), Alex gets chosen for this program, replacing his entire body with cybernetics with a few human features to create the perfect law enforcement agent to roam the city of Detroit. While out stopping crime and making arrests Murphy gets used to the cybernetic programming while balancing his human emotions.

The remake ditches its satire and humorous scenes from the original and goes for a more political aspect, especially with Jackson’s character, Pat Novak, who is a correspondent for politics similar to Anderson Cooper. Jackson does a great job at portraying the character and adds charm to the film when he’s on screen.

The thing the remake did better than the original was the character of Alex Murphy. In the original when he became Robocop he seemed kind of robotic and was an absentee husband and father, which was briefly mentioned in the first film and was never brought up again. Here we get to see him interact with his wife and son, which gives him more depth and makes you care about Alex.

Overall, “Robocop (2014)” manages to stand on its own while staying true to the spirit of our beloved cyborg cop and is worth checking out in theaters. Also be sure to check out the original “Robocop,” now available on Blu-ray. 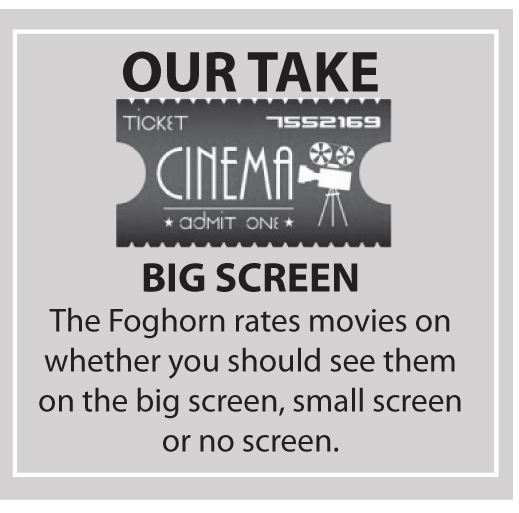