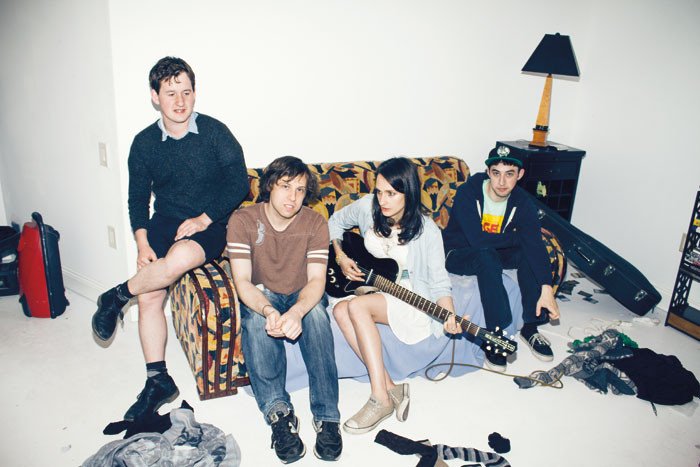 Along with Big Ups, Pile, Microphonic and the Denim Hares, the spring break show held at the NASA on March 9 also included the rising talent of Massachuesetts rockers, Speedy Ortiz.

Coming off a busy 2013, in which their debut LP Major Arcana was featured on music blog Pitchfork’s top 50 albums as well as Setereogum’s annual Gummy awards, the band had just wrapped up a tour of Europe before playing Corpus Christi for the first time.

Via conference call, drummer Mike Falcone and, later, guitarist/vocalist Sadie Dupuis spoke with the Del Mar College Foghorn prior to the show to discuss life on the road, their influences and how they’ve handled their rising popularity.

Raul: How did y’all settle on the name “Speedy Ortiz”?
Mike: It’s the name of a character from Love and Rockets. He wasn’t really a prominent character, but the name came from one issue where he dies and that’s where the name The Death of Speedy Ortiz [their first studio album] came about.

Raul: How did y’all meet? Do you find it easy to get along with each other, like on these long touring trips?
Mike: We met from playing in different bands.  Sadie had all these songs laying around and asked if I wanted to play drums. And, yeah, it’s probably the same as other bands. We’re like a family.

Raul: Is this going to be your first time in Corpus Christi? Do you plan on taking in the beach here for spring break?
Mike: I haven’t been there before. Is it by the beach? I didn’t realize Texas had a beach city.
Sadie: Isn’t there a song about Corpus Christi? It was like ‘Corpus Christi/You’re so misty…”

Raul: So 2013 was a pretty big year for you all. What had it been like going from a local scene to a larger national profile? Did you ever think the band would get as big as it seems to be getting?
Mike: No, when we started it was intended as something I was doing on the side. We’re still pretty active in the local scene as much as we can be. We’re anchored by the home team. Being able to play those shows less frequently makes some difference. I’m just riding it our one day at a time. I have no idea what to expect.

Raul: You just wrapped up a tour in Europe, correct? How was that?
Mike: Every other day was amazing. One of the first shows we played was in London at some NME showcase and it was amazing. The crowd had the same type of energy as local shows.

Raul: The subject matter of your debut LP, Major Arcana, is pretty heavy. I understand you write the lyrics, Sadie. What is usually the main instigator that drives you to write a song? Do you have a process?
Sadie: Generally, not necessarily, I’m not trying to get any lyrics off my chest. Guitars and melody comes first and then I write the lyrics.

Raul: Has any of the traveling and touring inspired any of the new music?
Sadie: Umm, honestly, it’s kind of impossible for me to write when we’re touring. I’m hoping to write some when we get back home and, yeah, some of it might be inspired from the tour.

Raul: So you came out with the Real Hair EP early this year. Can we anticipate any other new releases?
Mike: We’re gonna do a one off single soon. That’s the only thing we have planned right now. Possibly a split. We’re gonna use the rest of the year to work on the new LP.

Raul: You’re often compared to late 80s-early 90s alternative acts when your sound is described. Who would you cite, yourself, as being a major influence on the band?
Mike: The one that I go for the most would be any of the bands in Our Band Could Be Your Life. I once made a mix of some top Billboard mixes. In the car we’ll play some experimental drone stuff, but that mix is played just as frequently.

Raul: What have you been listening to lately?
Mike: Newer stuff. We just played with Joanna Gruesome, they’re good. Eva Luna… the new Frankie Cosmos.

Raul: How much distortion and feedback is too much? Do you think music has to have a distinct chord, rhythm and progression to be considered a song?
Mike: Not really. That’s kind of like asking the question: what is art? There’s not really a line you can cross.

Raul: The venue you’re playing here, The NASA, is a pretty-close quarter setting. Do y’all prefer more intimate settings like that for your show?
Mike: I prefer variety. As long we’re never at a point where it’s inappropriate for us to play on the smallest show possible. We all come from a background of playing house shows and DIY shows. Especially for a tour, it feeds a good connection with the audience.

Raul: Has it been difficult balancing your new popularity with regular life?
Sadie: Totally. I had to write my thesis and mail it in while in Europe and have to fly back to present it. We’re trying to transition this into a full-time job so it should get easier.

Speedy Ortiz also hit McAllen, SXSW in Austin and Fort Worth during their tour through Texas. Their newest EP, Real Hair, is our right now on Carpark. 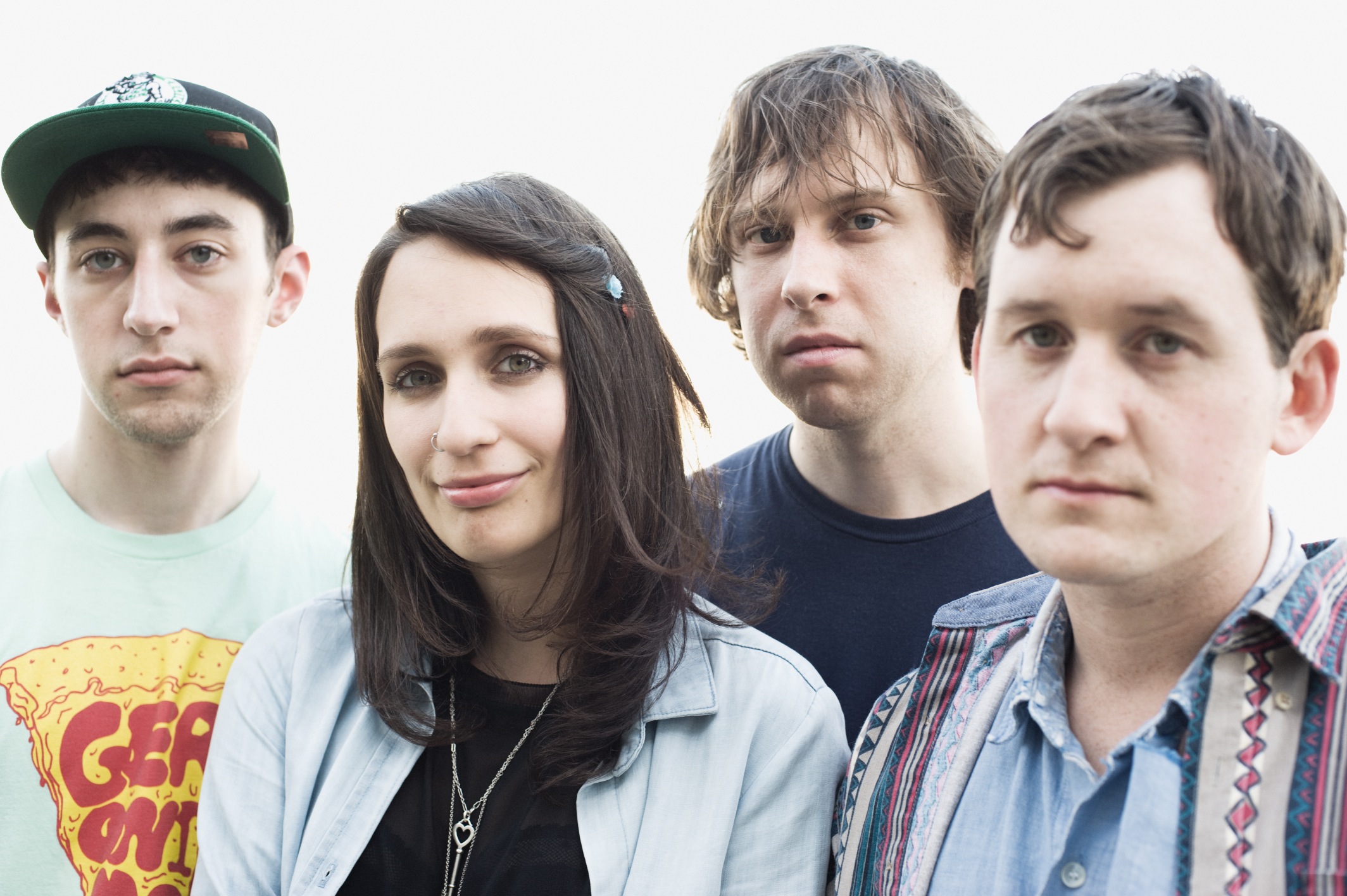