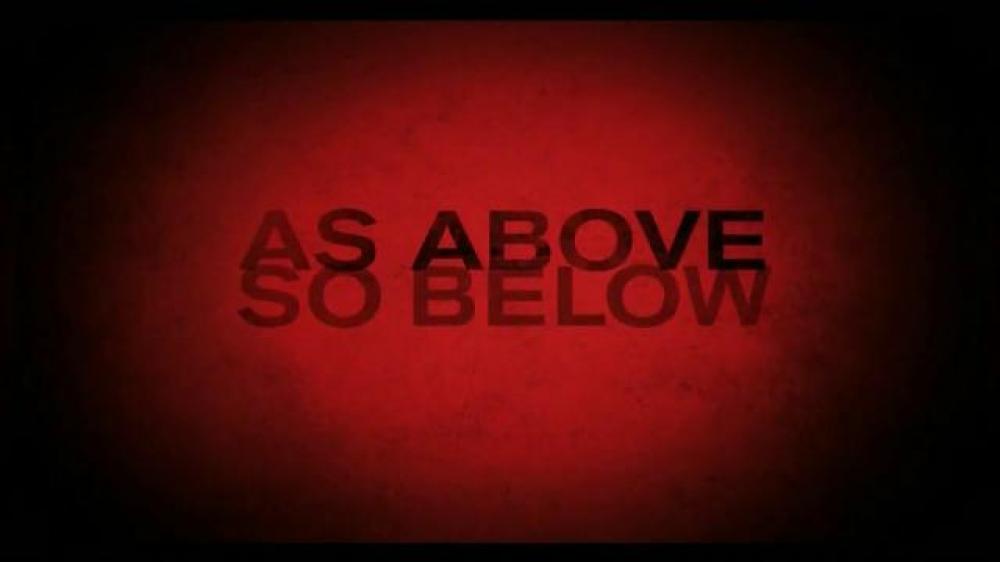 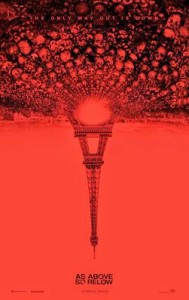 “As Above So Below” is a found-footage horror movie directed by John Erick Dowdle and starring Perdita Weeks, Ben Feldman and Edwin Hodges. Found-footage style movies have been deeply criticized as a lazy way of filmmaking because even if the film is no good it still manages to make profit on opening weekend alone because of its low-budget ways. The film that overuses this style of filmmaking is the “Paranormal Activity” series, which has left a bad name for found-footage movies. This movie isn’t any different from the rest as it’s not that great.

Scarlett (Weeks) is searching for the philosopher’s stone to finish her father’s work after he went insane looking for it, causing his suicide. Scarlett discovers the stone is buried deep beneath the catacombs of Paris, France. She gathers a group of explorers to go explore deep in the catacombs to find the stone but within their search they begin to live in their own personal hell from their past and must manage to find the stone and escape the horrors beneath the catacombs.

The movie is slow in the first half and can bore some viewers as it sets up these characters, which basically goes into exposition and you don’t really care what they’re talking about. It uses a lot of “jump scares” where a scene goes quiet and then a loud noise happens that makes the viewer jump not because the scene scares them but it was just a loud sound.

The film has a slow setup that may make audiences mentally check out of the movie. But the last 40 minutes is when it kicks into gear, having some genuine scares showing creepy imagery that will make your skin crawl.

The actors did a good job and try to carry it as best as they can but the flaws that plagued this movie brought it down.

“As Above So Below” isn’t the worst of the found-footage horror movies but it’s more worth a rental at Redbox. Or wait till it streams on Netflix and can be watched with friends on one of those movie nights in a dark room. For those wanting that one scary movie this year that is actually scary, the time unfortunately has not come yet. 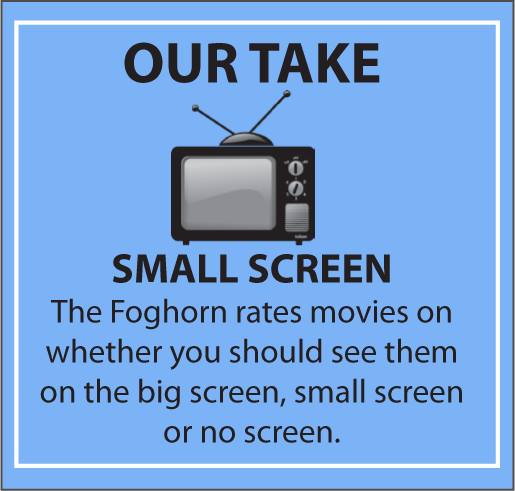