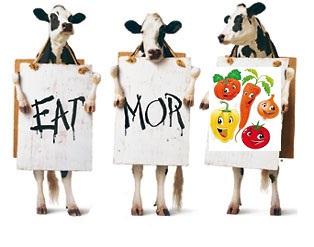 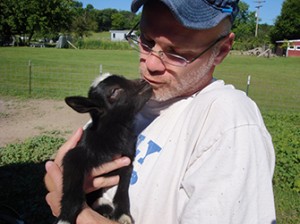 Gary Yourofsky has dedicated his life to persuading people to stop murdering animals and become vegans, he told Del Mar College students during a recent visit to East Campus. Animal activism has led to Yourofsky’s arrest in 60 countries and his banishment in five.

In recent years, Yourofsky’s lectures received national attention and one became the most viewed speech in Israel. He has converted close to 1 million people to veganism in Israel, he told students in Professor Maria Hollendonner’s ethics class on Sept. 11.

Yourofsky calls for the treatment of animals to be completely “unfettered by human dominance.”
Yourofsky’s lectures are a “softer approach” to his animal activism, according to his website, www.adappt.org.
The activist’s passion made an impression on students.

“Gary comes on strong, but he does have a point for every rebuttal he gets,” said Michelle Ramirez, a former Del Mar student who first heard Yourofsky’s lectures online.

Over the past six years, Yourofsky has visited Del Mar College several times, but his lecture this year addressed the most common arguments against veganism.

“God is the No. 1 excuse. God, and the circle of life,” Yourofsky said. “God is unimpressed with our creations. God would be impressed by us taking care of and loving what he created.”

Yourofsky encourages anyone who wants to know more about animal cruelty or vegan diets to visit his website.