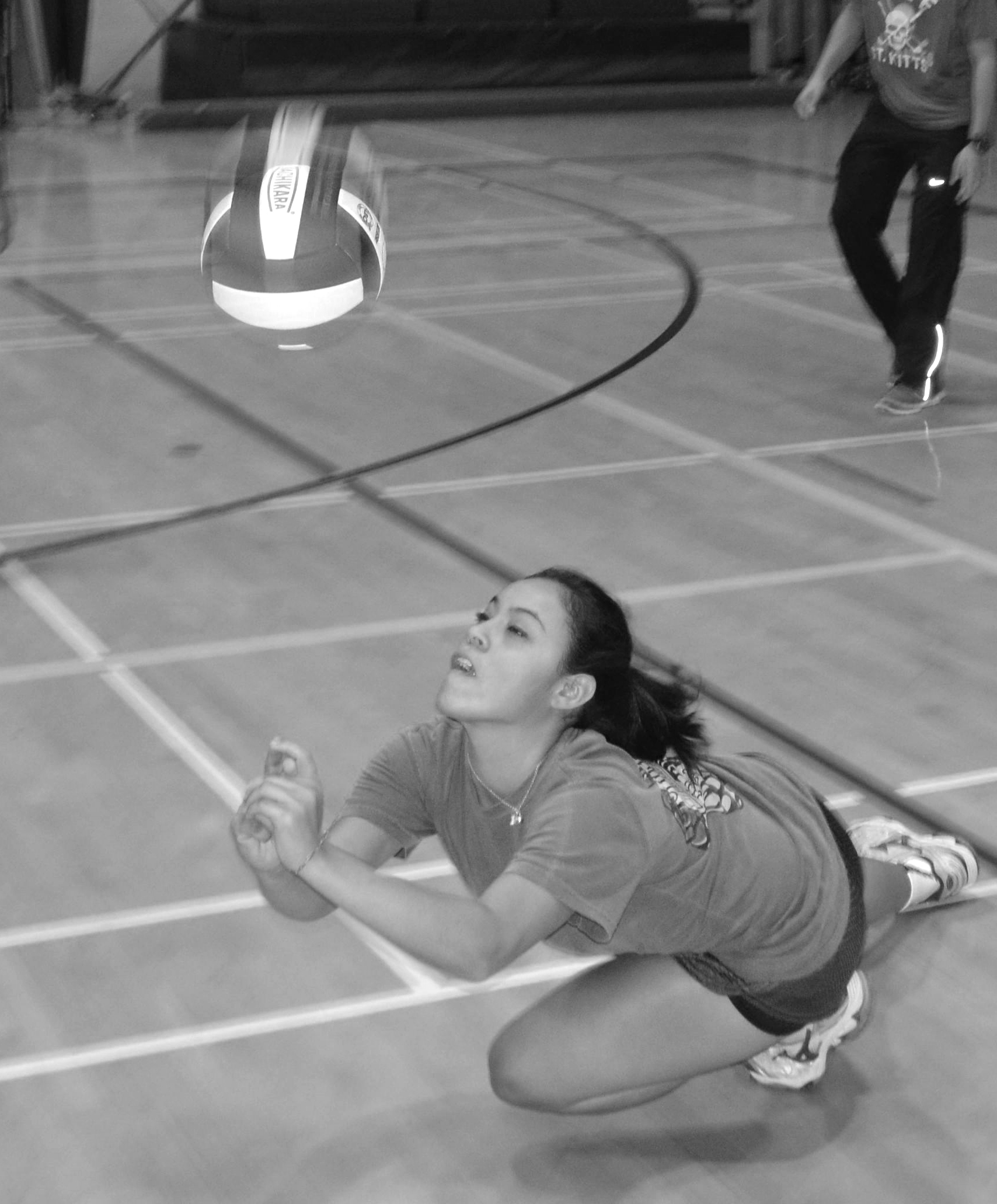 More than 60 students
participate in 4-on-4
volleyball league

It was a wonderful turnout for the four-on-four co-ed volleyball league. The league was three weeks long and started Sept. 29. The matches had no time limit and the first team to win two of three matches and make it to 25 would be victorious. A tiebreaker, if needed, would go to 15 points.

There were over 60 participants on 10 teams in the league.

“It was a great turnout. From all the leagues we had hosted, this had a lot more student participation,” said intramurals director Ryan Murphy.

It was an exciting league and opposing teams showed much respect to one another instead of shouting insults. Murphy also decided to crown a league champion to the team that showed heart and potential, and it came down to a tie between two teams, Diglets and the Fabians.

The championship game will be played at 2:45 p.m. Oct. 21. Coming up next on the intramural schedule is a one-day table tennis tournament on Oct. 22 beginning at 3 in the afternoon. A racquetball tournament will take place on Oct. 25 at 9 in the morning in the racquetball courts.