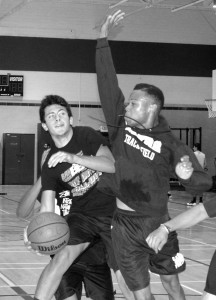 Two shots of Jack Daniels turned out to be too much for the Texans when they fell 16 to 13 in the championship game of the 12-team Viking intramural basketball tournament.

Each team stepped up to the challenge to see who would be the last one standing as they competed for the title of the basketball tournament.

The tournament took place in the gym for two days starting on Sept. 23.

Only three players from every team could play at a time but they could rotate out if substitute players were available. There was no time limit and the first team to make it to 15 would win. Players could call their own fouls, giving both teams the opportunity to prove their worth and leave nothing out on the court. It was a double-elimination format that had led to second chances, heartbreaks and revenge matches.

Of the 12 teams, the Texans seemed to be the team who wanted the title more, pushing their way through the bracket all the way to the finals with their five-game win streak.

Jack Daniels wasn’t going down so easily to let them have the win when they put them to the test not just once but twice. The Texans knocked Jack Daniels down to the losers bracket in the quarterfinals with the score at 15 to 11, but that didn’t stop them from reaching the finals.

Jack Daniels even faced a familiar rival, Bread Winners, which they too put in the loser bracket. It was like watching the finals take place during this exciting rematch.

Fouls were called, plays were made and everyone in the crowd was on their feet. The final score was 15 to 12 with Jack Daniels with a great three-pointer to finish it. With very little rest between matchups for Jack Daniels, they wanted to continue on and face the Texans for one last time.

It came down to a rematch between the Texans and Jack Daniels to decide the champion. Who wanted it more? The Texans needed only one win over Jack Daniels. It seemed that the Texans were a little too rested because Jack Daniels put them to work, even though it wasn’t an easy first win for Jack Daniels with the score being 16 to 14. Jack Daniels wanted the Texans to feel that it was no accident when they came back up to snatch away not only their win streak but the title as well. 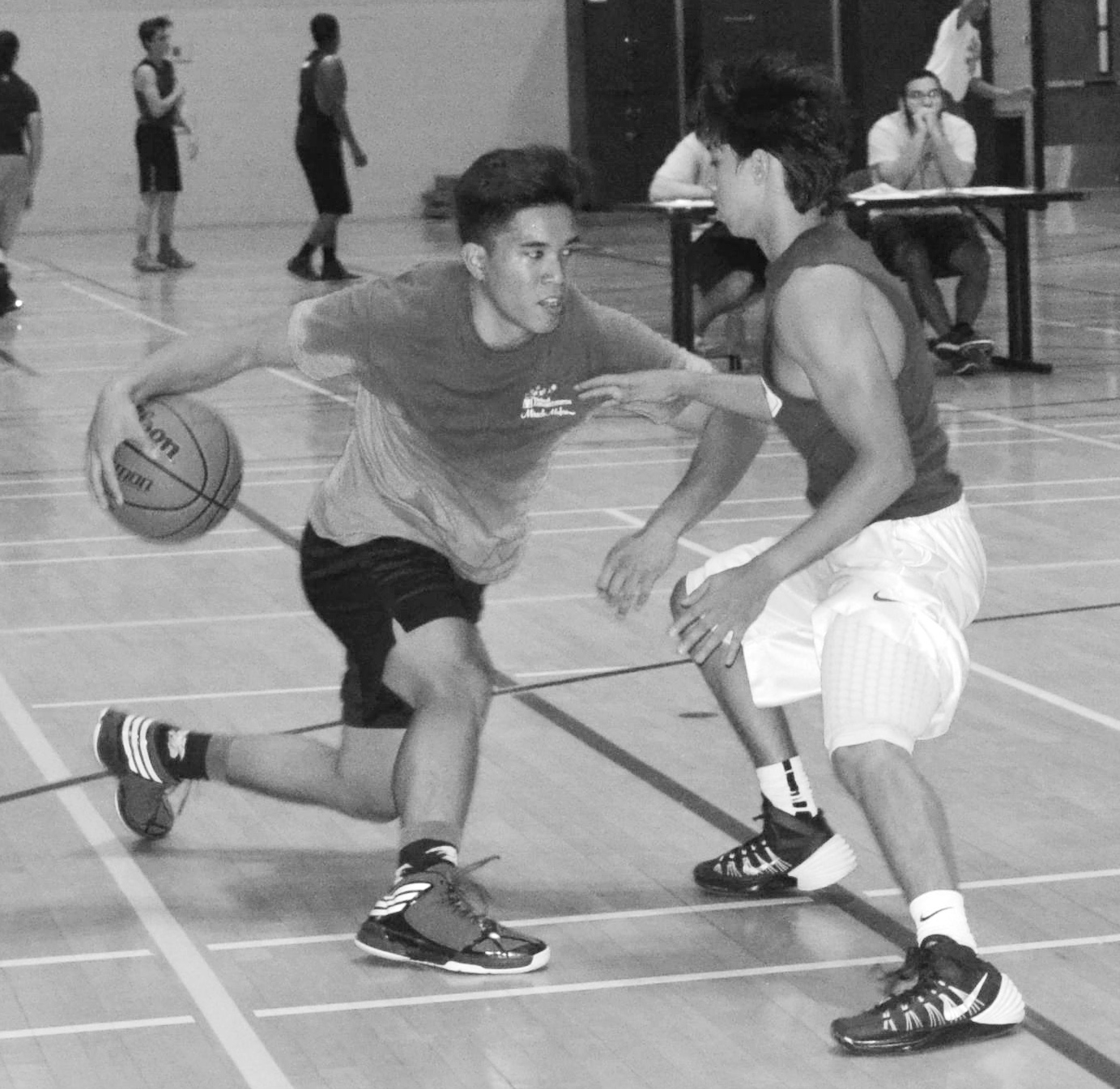