Lack of regulation
means labels may
not be correct

Weather you’re a college student, a graduate with a career or a stay-at-home parent, everyone needs energy to go about their day. As recently as a decade ago, coffee was the go-to pick-me-up of choice for many people. However, with the recent rise in energy drinks, it seems like coffee has new competition.

“When I drink a Red Bull I feel like my energy is unlimited,” said Del Mar College student Joshua Perez. “After a few hours, I feel miserable and tired, I feel like I need to sleep.”

The sale of energy drinks has risen dramatically over the years.

“From every three kids I see in the cafeteria, one buys an energy drink,” said Alma De La Paz, a food service worker at Del Mar College. “We sell out pretty quickly, and it surprises me how many students drink them, when they are so unhealthy.”

Because of the amount of caffeine, taurine, herbal extracts and vitamins energy drinks contain, the energy surge for drinkers is nearly immediate. But the myriad ingredients also have many people worried about the effects on the human body.

The FDA is continuing to investigate reports of illness, injury or death of people who took products marketed as “energy drinks” or “energy shots.” The agency on its website cautions consumers that such products are not alternatives to rest or sleep. It is important for consumers to realize that while stimulants such as caffeine may make one feel more alert and awake, judgment and reaction time can still be impaired by insufficient rest or sleep, according to the FDA. 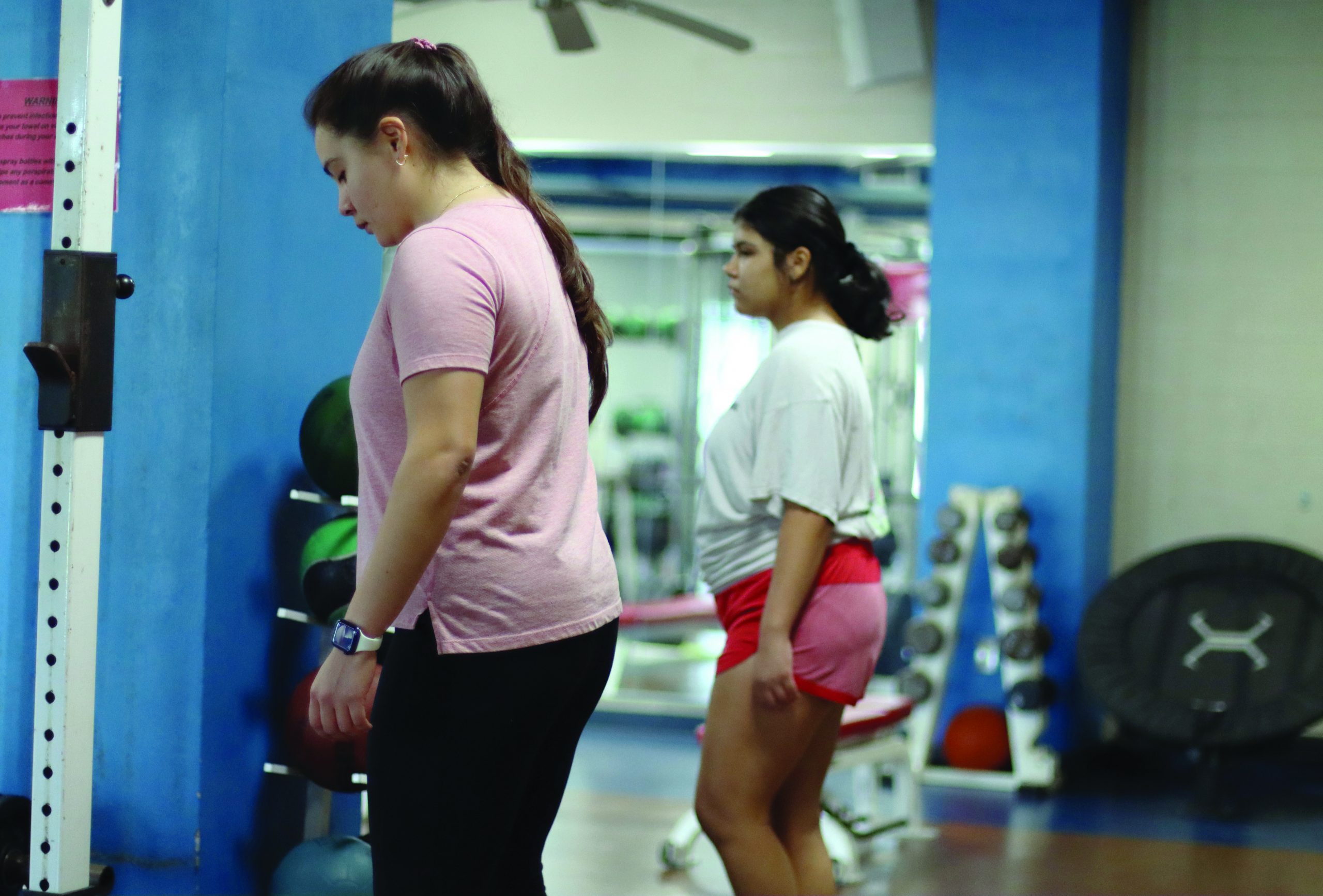 There are instances when 24 hours is not enough. Between taking care of children, housework and meals, finding time to exercise can seem impossible. The path to a healthier lifestyle can feel daunting initially. Unfortunately, it is easy to let ourselves become weighed down in work and priorities, but with National Women’s Health and Fitness Day on Sept. 28 it is a good time to refocus on the importance of making healthier lifestyle choices. Many women put their health and fitness last on their to-do list. Each woman has her own idea of what constitutes a healthy lifestyle and the… 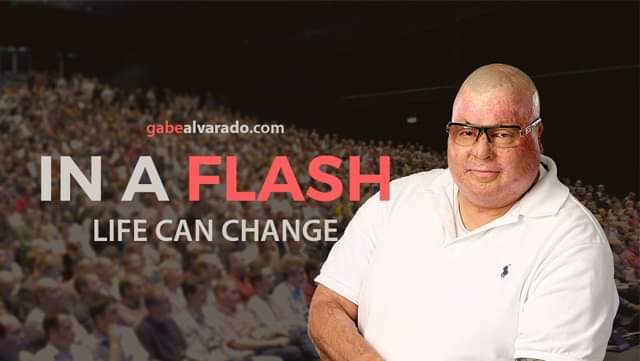 Del Mar will host its eight annual Suicide Prevention Symposium beginning tonight in the Harvin Center on Heritage Campus. Special guest speaker Gabe Alvarado will address the crowd during the first part of the event at 6 p.m. in the Retama Room. Alvarado, who lost his left arm and was burned over 60% of his body in an oil refinery explosion, will share the story about how he realized life was worth living again. Although the road to recovery was long, Alvarado has now created his own foundation in hopes of helping others who are dealing with thoughts of suicide.… 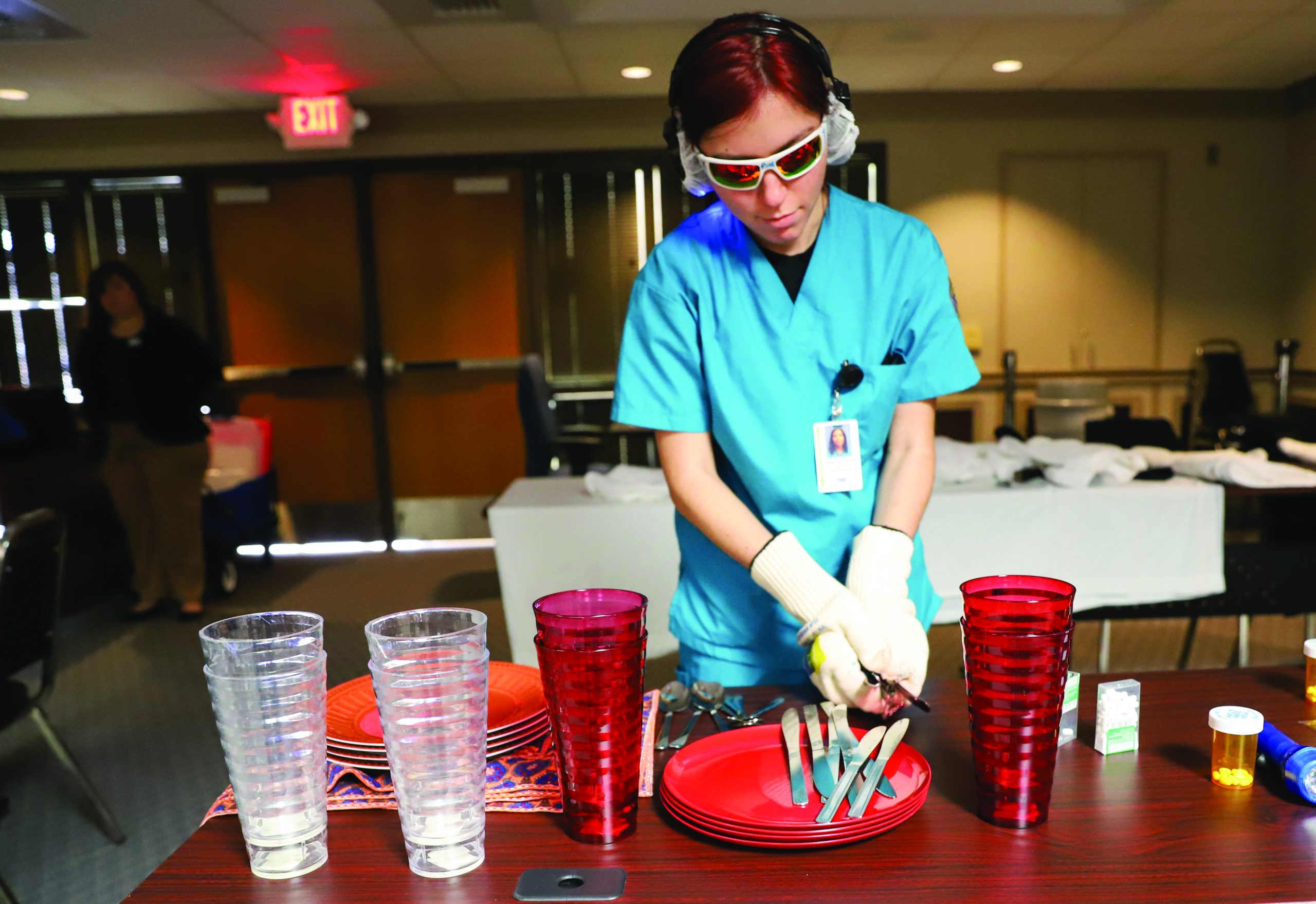 Nursing students host tour that allows others to feel what patients feel Understanding the challenges of those who have dementia was the goal for the Del Mar College Continuing Education Nursing Assistant students who held a Virtual Dementia Tour open to the public on Feb. 24 at the Harvin Student Center. According to Continuing Education Health Care Instructor Kathryn Garcia, the tour teaches the Continuing Education Nursing Assistant students to be more patient and understanding while working with dementia patients. “When I tried this tour out I figured it would be easy. But with the dim lights and sunglasses your…