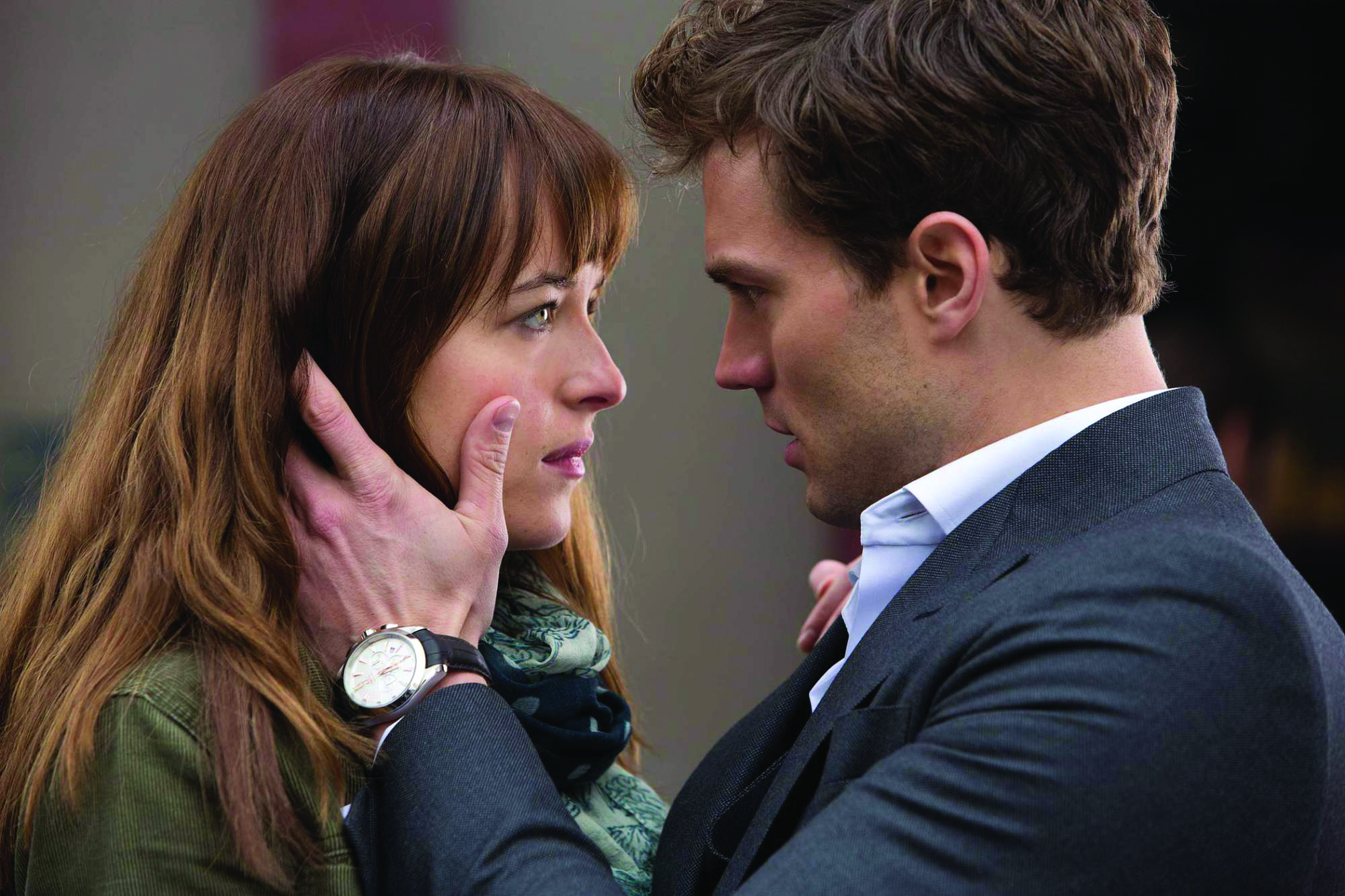 Finally! The movie review you’ve all been waiting for and the movie I’ve been dying to see. Now mind you this, I’m not a professional critic — I’m just going off of what I’ve seen and what I feel is best said about this film. So, basically the most accurate review you’ll ever read.

Watching the first film of the “50 Shades” trilogy wasn’t at all what I was expecting. I was expecting all of the “passion” of both Christian Grey and Anastasia Steele to be, how should I put this — more than just 15 minutes out of the nearly two-hour movie with all three sex scenes. Because let’s be honest, you know why you’re going to see this movie and it isn’t to see the scenery of Seattle or all of Rita Ora’s two-minute screen time.

This film is all about the kinky, passionate sex that ensues and while I’ll say there wasn’t a single sound of a person munching on popcorn when those scenes were going on, there could be more time than just 15 minutes.

Jamie Dornan’s performance, though, showed otherwise. While at times he did live up to the character as the mysterious and domineering Christian Grey, Doran really could have shown more of an effort on the acting side. With dull facial expressions and long, deep-blue eyed paused stares, he could have somehow given more depth and human-like emotions to his performance. Other than that it wasn’t a disappointment.