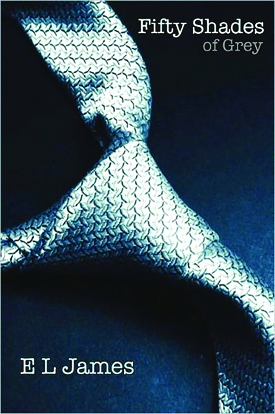 The book is about Anastasia Steele, an English literature student at WSU Vancouver. After an unusual time interviewing Christian Grey, CEO of Grey Enterprises Holdings Inc., Anastasia finds herself attracted to him.

When Anastasia finishes her exams, she goes out and drinks with her friends. Having too much to drink, she calls Grey. Things take a turn when he shows up at the bar and stops her friend from going too far. 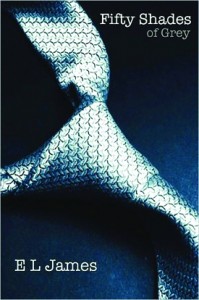 Christian ask Anastasia to his house, where he shares a dark secret with her. When Anastasia arrives, Christian shows her his playroom and tells her he’s a Dom. He also tells her he wants her to sub for him.

Anastasia goes to visit her mother in Georgia to think about if she can be what he wants her to be. There Christian shows up and talks about wanting more, which he never wanted before. To prove this he takes her gliding and even lets her fly it for a bit.

After returning home, Anastasia tries to show Christian that she doesn’t like to be punished but after seeing how sad he looks she lets him. She tells him she loves him but he doesn’t take it very well and she realizes he won’t get past it. She leaves him even though she doesn’t want to.

Author E. L. James writes about the alternative lifestyle in a respectful manner and keeps it realistic, even though it’s fiction. There is never a dull moment in this book. Readers will have a hard time putting this book down for that reason.

Erika Leonard, also known as E. L. James, was born in London, England, in 1963. James attended the University of Kent to study history. Under the screen name E. L. James, she wrote stories titled “Maters of the Universe” and used the “Twilight” characters. In April 2012, the book sold out in record numbers in the United Kingdom and the United States.

Many readers will find the book to be very interesting because it talks about a lifestyle they never knew about. The book is so well written that it will make you fall in love with all the characters. So go read the “Fifty Shades of Grey” now.