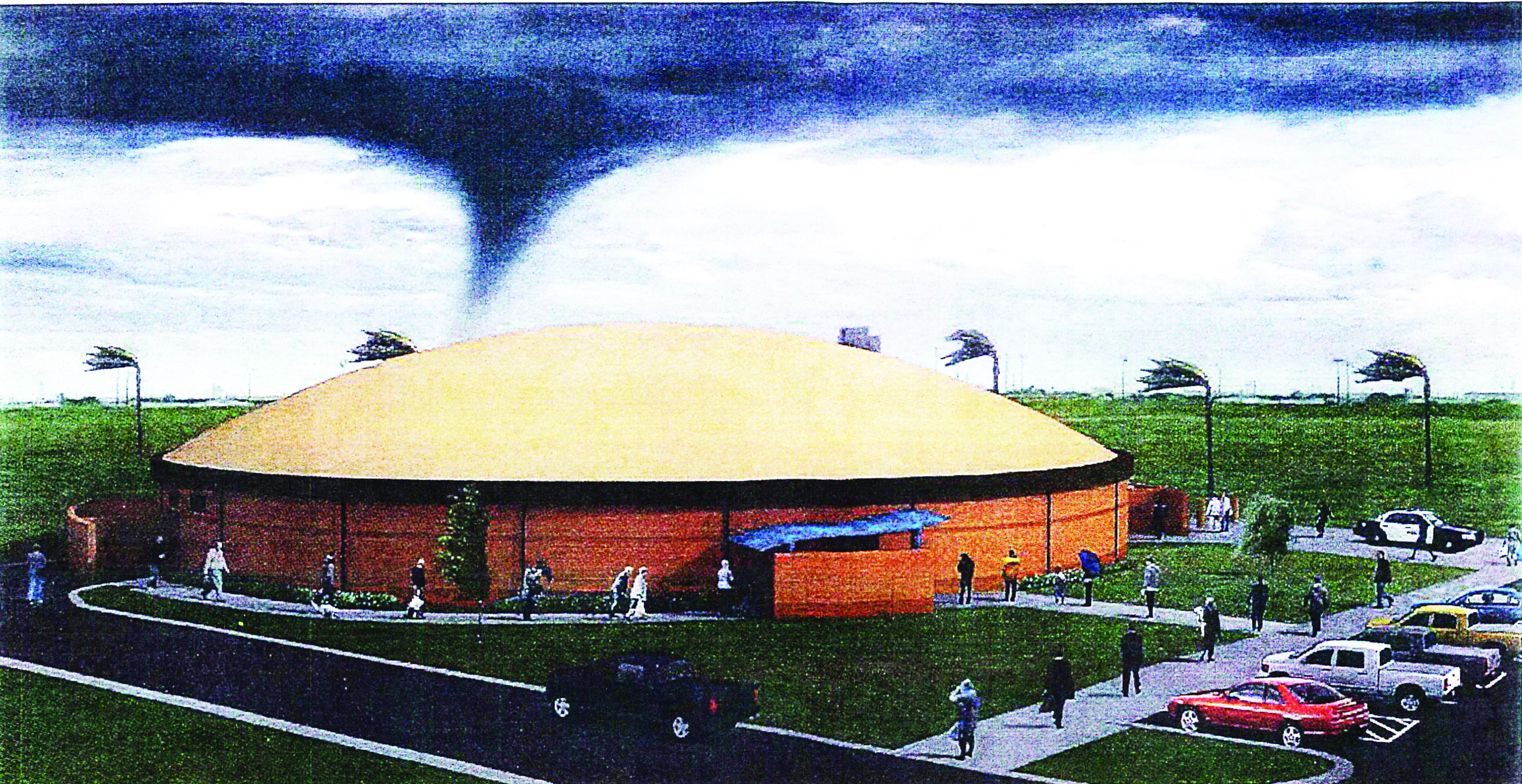 A few years in the making, construction of FEMA domes has begun in several locations in the Corpus Christi area. There will be FEMA domes placed on the Del Mar College West Campus as well as in Calallen ISD, Tuloso-Midway ISD and Kingsville ISD.

According to Lee Sloan, Del Mar’s chief financial officer and vice president of operations, the project is budgeted for $5 million. FEMA is only responsible for $1.8 million but is considering awarding an additional $800,000 because costs have increased dramatically since the dome was proposed. Del Mar is currently responsible for $3.2 million for the project.

“All of the domes are connected. They all have the same funding stream, same construction requirements, same use during an emergency,” Sloan said. “The institution is allowed to decide how the dome is used during non-emergency times.” 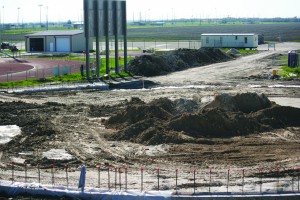 The domes on each of the campuses will be used in non-emergency times for that particular campus’ needs.

“Our FEMA dome building will be used primarily by our students,” Calallen ISD Superintendent Arturo Almendarez said. “It will house six dressing rooms and the rest of it will be a weight-room facility.”

According to Sloan, Del Mar plans to use the FEMA dome as additional instruction space for some public safety programs, a secure location for the college’s computer servers, a large group meeting space, and a safe structure for local public safety officers during wind-related events such as tornados and hurricanes.

In times of emergency, the FEMA dome will be used as a wind shelter for emergency personel to use to help the community. This is not a permanent shelter, but will be used on a 24- to 48-hour basis.

“The building must be a dome. The doors and windows must be certified to withstand a 200 MPH wind,” said Bill Monroe, director of purchasing and risk management. “The doors and windows are tested by shooting a 2×4 piece of wood at 200 MPH. So, the test is not just for wind, but for wind-driven objects.”

There are several stipulations on the FEMA dome. According to Calallen High School Athletic Director Phil Danaher, one of the requirements was the need for 80 percent of the building to be capable of holding cots.

Del Mar’s FEMA dome is scheduled to be finished by April 2016.