Hanging out at the beach during spring break is fine, but if you would like a change of scenery then maybe SXSW can serve as an alternative.

The annual music and film festival runs March 13-22 in Austin. Among the highlights this year is the premiere of the film “Rolling Papers,” a documentary about the Denver Post’s first pot critic, Ricardo Baca, and the effect it had on journalism. Directed by Denver native Mitch Dickman, the film follows the cannabis critic during his first year at the Denver Post and the new site The Cannabist, at www.thecannabist.co.

Baca previously worked as an entertainment critic for the Corpus Christi Caller-Times for three years and has spoken at Del Mar College several times. 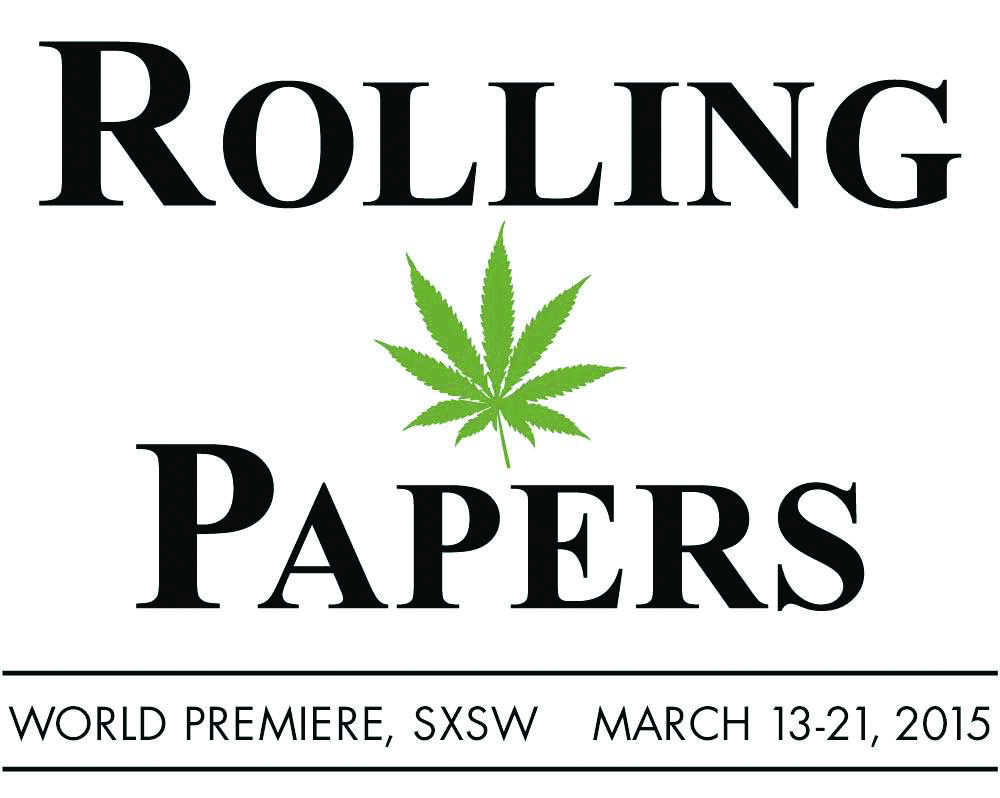 Baca has been everywhere this past year, from “The Daily Show” to “The View.” On his website, The Cannabist,” he welcomes all freelance writers. One of his most famous contributors is none other than the hilarious Whoopi Goldberg, who writes about the love she has for her vape pen, “Sippy.”

The Cannabist is a news site in conjunction with the Denver Post that covers the news and culture of the legal marijuana movement in Colorado. It covers everything from food and beer pairings with chronic, to legal news and health perks pertaining to the marijuana movement.

If the wallet is tight, SXSW is too far and you are not much of a beach person, do some easy reading. The Cannabist has some entertaining and insightful articles. Try one of its gourmet recipes, or read the reviews.

WHAT: Premiere of “Rolling Paper,” a documentary on Ricardo Baca, the Denver Post’s pot critic