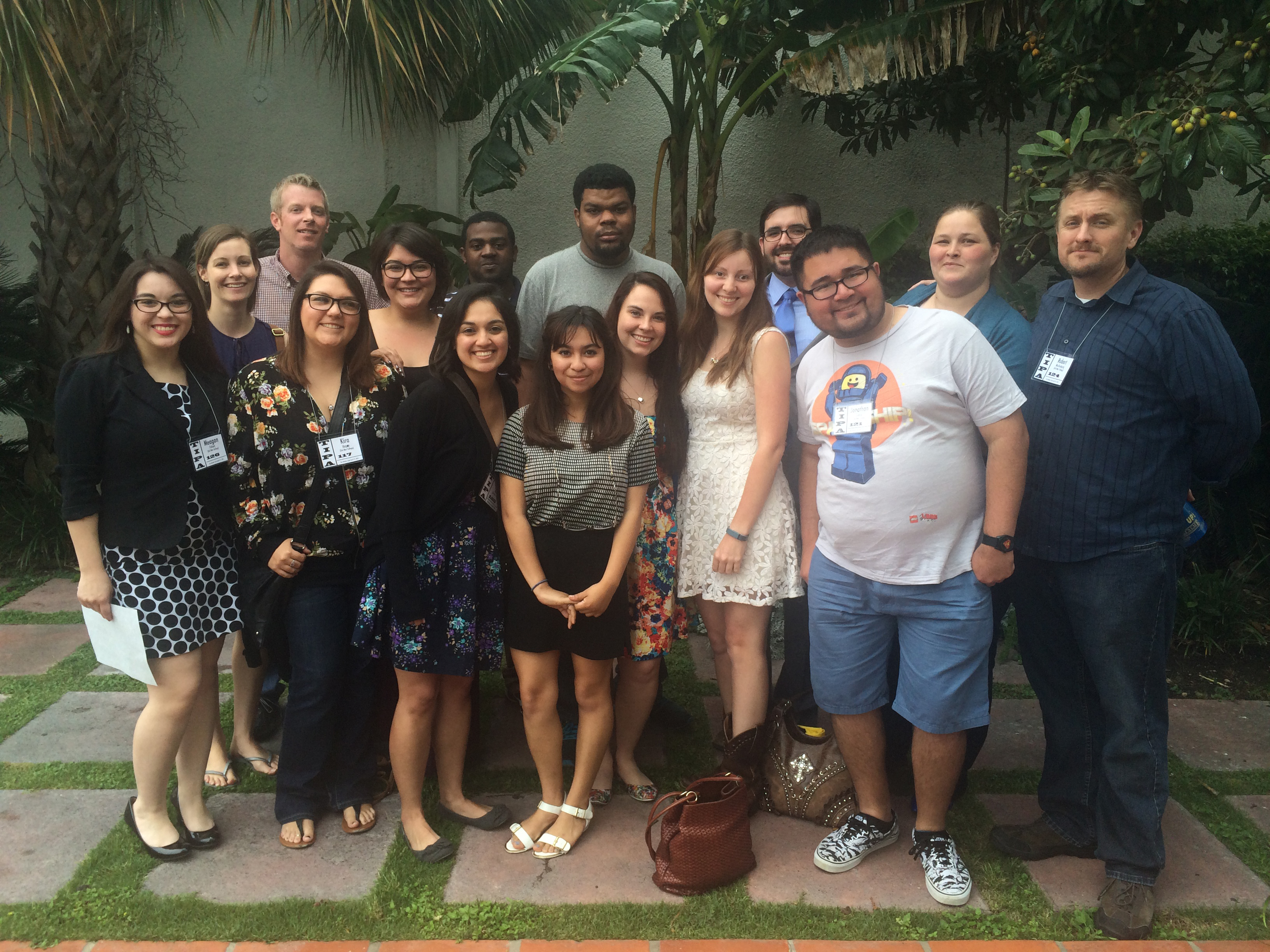 The Foghorn staff traveled to San Antonio April 9-11 to compete at the Texas Intercollegiate Press Association conference and did not come home empty handed.

The Foghorn staff won 25 awards and one scholarship in the contest part of the conference.

Competing against four- and two-year schools in the state such as University of Houston, Stephen F. Austin, Sam Houston State, Texas Woman’s, North Texas, Tarrant County, UT-Dallas, San Antonio College, UTEP, UT-Pan Am, Richland and Lamar, the staff pulled out the big guns for the competition.

With the original 1909 meeting at Baylor, TIPA became the oldest collegiate press association in the nation and has grown into one of the largest and most respected collegiate groups in the country. Contests have grown from three initial competitions to contests in general magazine, radio, television, online, two divisions of yearbook, literary magazine and six divisions of newspaper, plus more than 25 on-site contests during the annual convention.