“Corpus is not the prettiest of cities,” writes reporter Jeff Winkler in the latest Texas Monthly magazine. “Much of it looks like Cuba, had the island country been invaded by VFW Post #3837 and colonized by the local Kiwanis Club.”

Comparing Corpus Christi to Cuba, a colorful, culturally rich nation, is similar to comparing a mixed fruit cocktail to a mango. Although Corpus Christi has Latin culture amidst the new buildings and old, paint-scraped landmarks, its character holds more than the culture that initially seems isolated to certain areas of the city.

Many people found the writer’s comment insulting, and the Corpus Christi Convention and Visitors Bureau even stopped its ad distribution with Texas Monthly, but it’s hard to disagree with the fact that Corpus Christi doesn’t quite live up to its name as the “Sparkling City by the Sea.” Though our shore-side town does have character, lots of it, it looks like a bruise in some places. 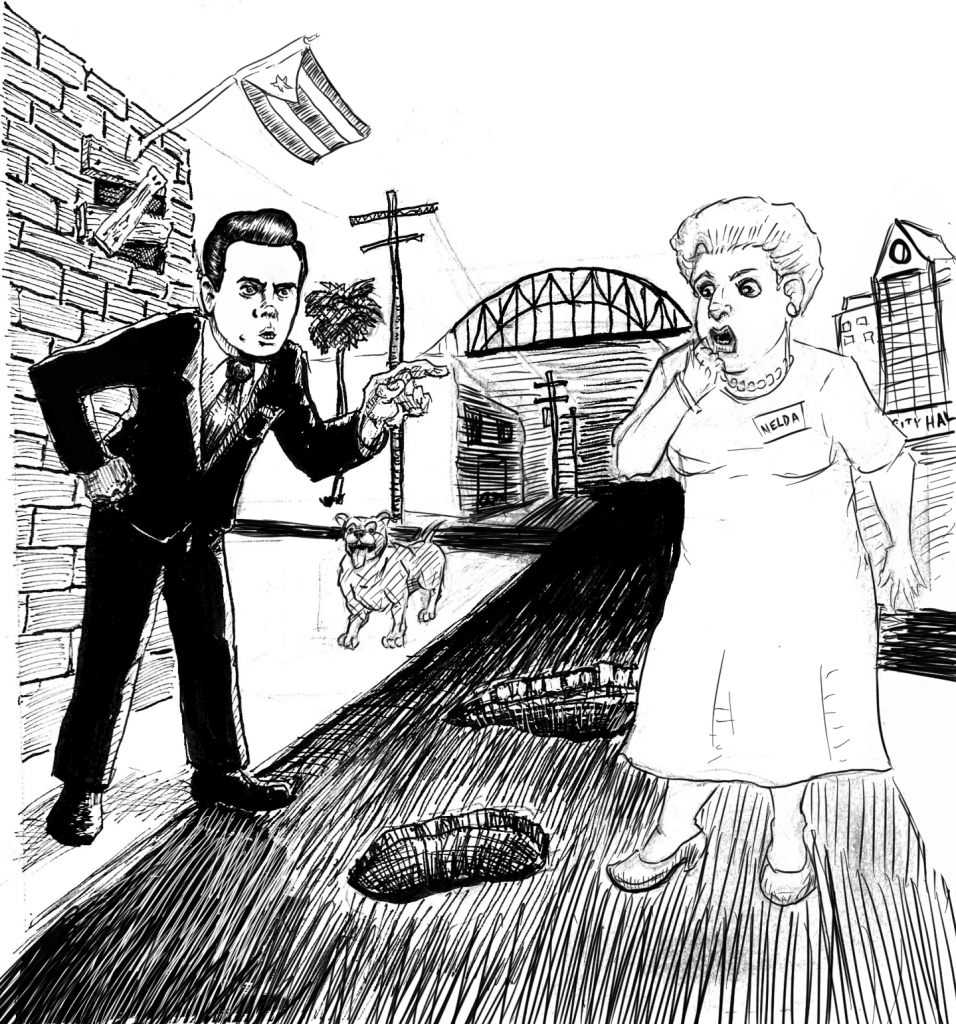 Like all bruises, however, with time and care, Corpus Christi could be the city people want to come to Texas for. All it needs is just that: time and care. The problem is, as it is with most things, money, as well as the fresh eyes necessary to see the wounds that residents sometimes overlook. To find those who can help see Corpus Christi for the city it can be, we, as residents, need to show our respect and pride as Corpus Christians and start the process of improving the obvious eyesores.

“Every Corpus Christian has a specific gripe about his or her town, like the lack of nightlife or the rough roads that scramble your innards better than a blender. But the city is trying,” the article said.

The city may be trying, but the people aren’t. As residents, it’s important to speak up and be a part of the place that makes up our daily commutes and livelihoods. People complain about things happening in other states and cities, but what about our city?

Destination Bayfront, a project that failed to attract the majority of voters in 2013, could have improved more than the aesthetic value of Corpus Christi. Providing tourists a place to rave about and return to with eager people trailing close behind could have increased incoming revenue in the city, other than the constant circulation between residents and taxes. 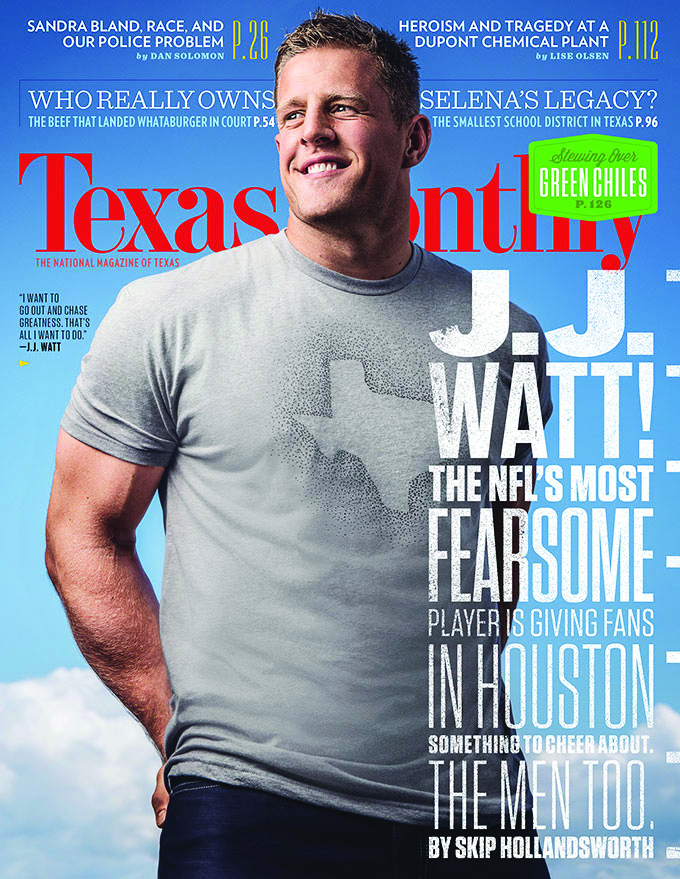 Those who find Winkler’s comments about Corpus Christi insulting fail to see the true issue with his comment. Yes, Winkler’s view of our “beloved” city was limited to downtown, but does Corpus Christi really want to limit its available, attractive sights to the mall and Schlitterbahn?

Winkler, like many other non-natives to Corpus Christi, is a tourist. His view of the city created an image for anyone who decided to read his novelette-length article. That opinion can’t be blamed on him or the magazine that published it. The only people to blame are the residents who deny the city the ability to renew old places and revive dying streets. The city cannot simply be a retiring town. If it is, what future will it have? Corpus Christi isn’t as young as it once was, with crystal blue waters and miles of farmland that overlook a modest town. It’s growing out of old, dying clothes, and we need to grow with it.