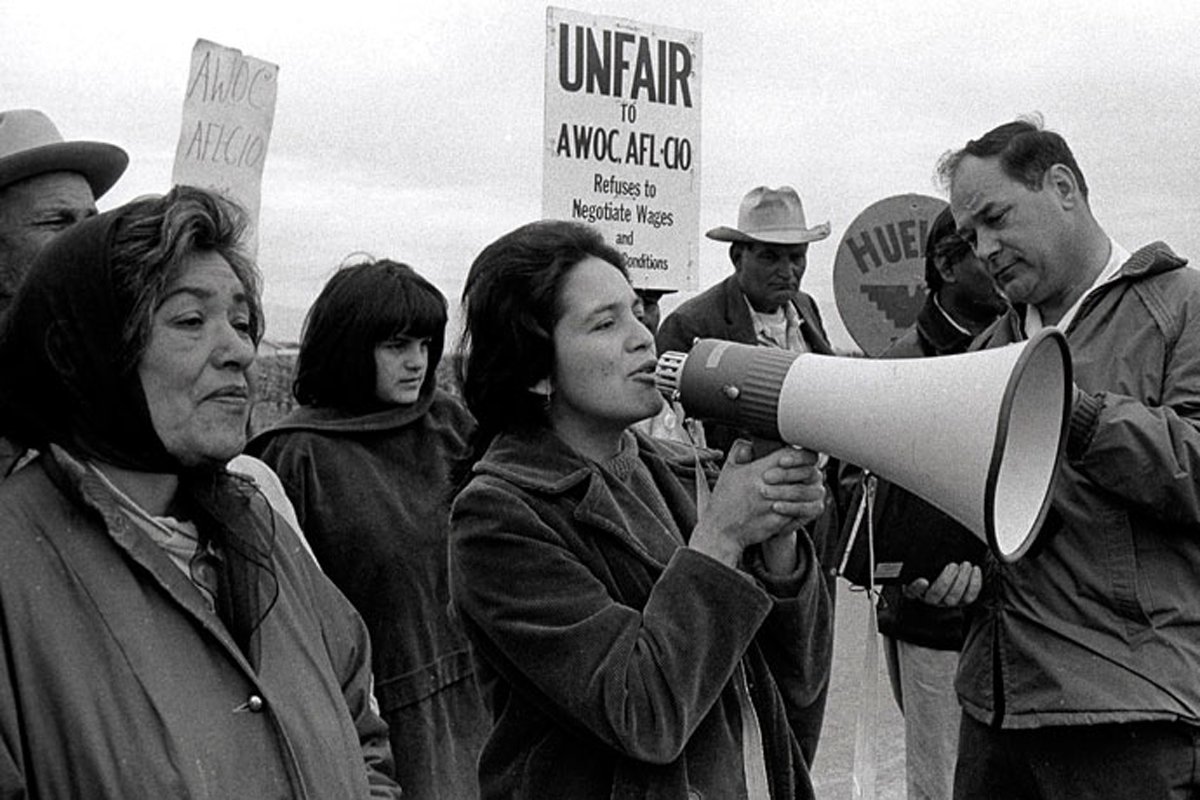 Dolores Huerta, a prominent Chicana labor leader who has received numerous awards for her advocacy and community service, will share her experiences with Del Mar College on Oct. 23. Huerta, the co-founder of United Farm Workers, has advocated for the rights of workers, immigrants and women, earning her the Eugene V. Debs Foundation Outstanding American Award. 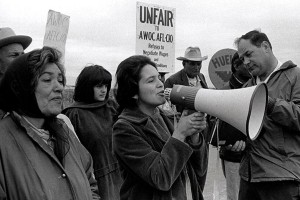 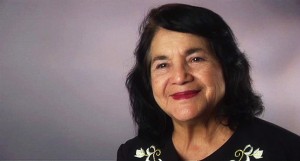 Huerta will speak at 6 p.m. Oct. 23 at Del Mar College’s Richardson Performance Hall as part of the college’s observance of Hispanic Heritage Month.