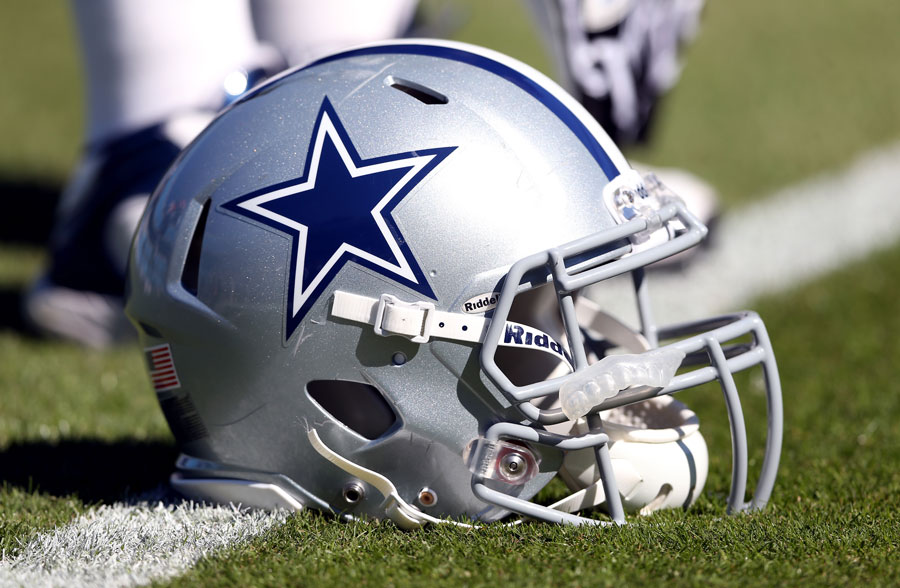 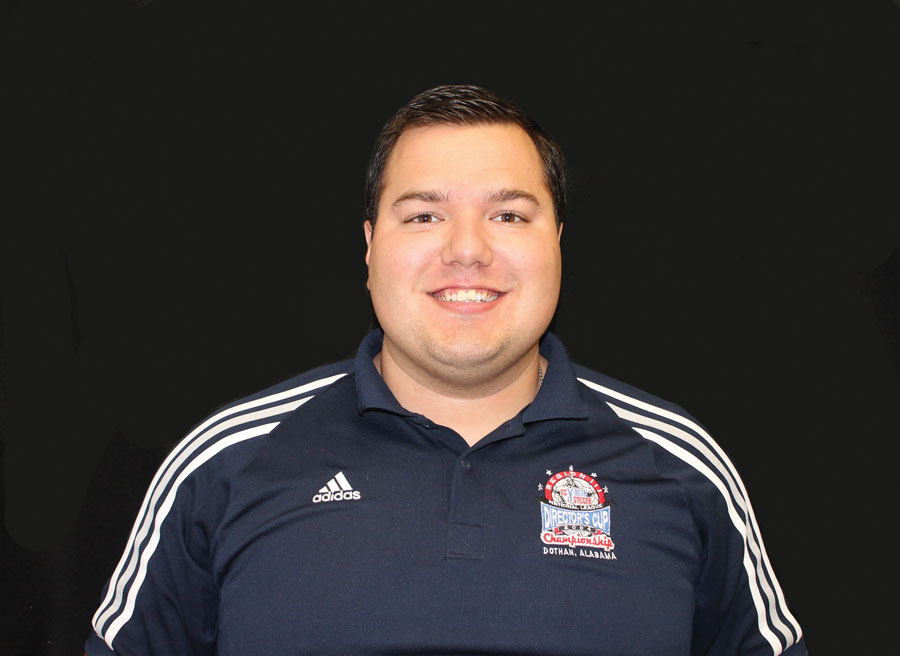 The Dallas Cowboys are in big trouble right now with all the injuries they have suffered and it’s clearly affecting the team. Tony Romo broke his clavicle in his non-throwing shoulder and will miss another seven to 10 games and their other star player, Dez Bryant, has another week or two before he comes back. The Cowboys are 2-0 with them and without them so far they are 0-3.

Brandon Weeden is not the answer at QB as he lacks confidence to throw the ball down field and instead elects to throw it to the check down, and that gives the Cowboys almost no chance to win the ballgame. The running game also has been disappointing since the Cowboys have one of the top offensive lines in the league.

Weeden has lost 11 straight football games that he has started going back to his time with the Browns. Head Coach Jason Garrett has finally made the choice to start Matt Cassel at QB over Weeden, saying, “He’s (Cassel) started games in the league, he’s won games in this league … a lot of different things he brings to the table.”

Team owner Jerry Jones said, “We have to play better on offense, and that usually includes better quarterback play.”

Cassel is no Romo but he is definitely a better choice at QB right now and Weeden needs to be on the bench if the Cowboys want to win a couple games before Romo comes back and still have a chance at the playoffs.

A bright spot is the Cowboys have two weeks to rest up before they play the Giants in New York. First place will be on the line and there’s a small chance that Bryant will play in that game.