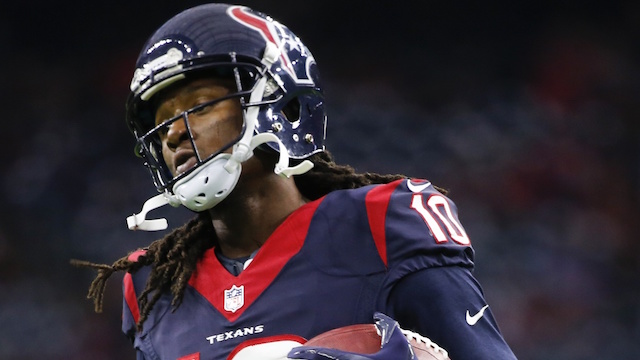 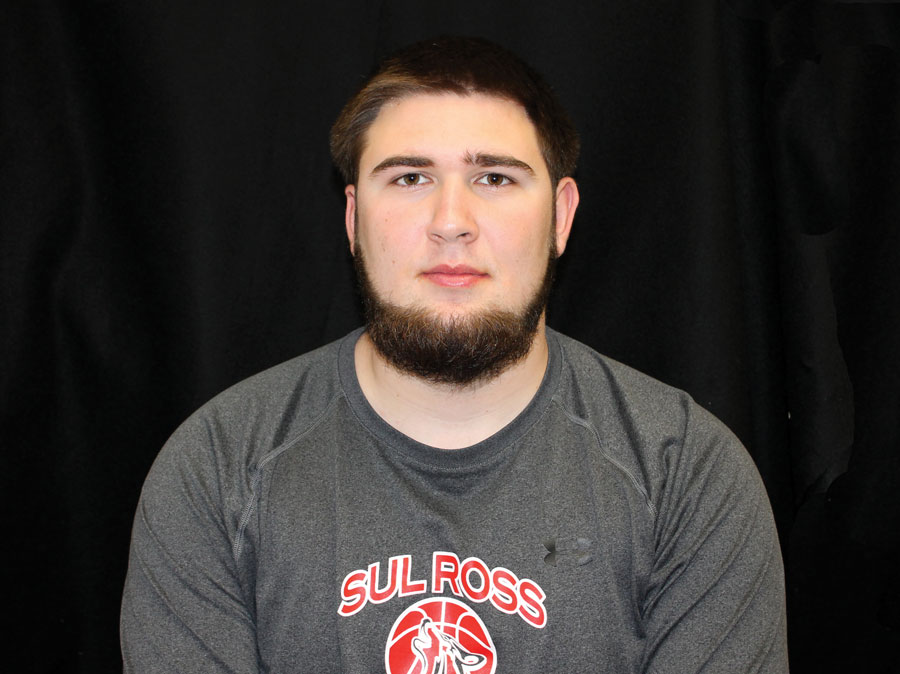 The Houston Texans have gotten off to a shaky start this season after having playoff aspirations in the preseason. Their troubles have been highlighted by an ongoing quarterback shuffle between Brian Hoyer and Ryan Mallett.

Hoyer was the opening day starter, but was benched in favor of Mallett after just three quarters of play. Mallett then started the next four games, but was benched in the second quarter of the Week 5 loss to Indianapolis in favor of Hoyer. Hoyer was set to be the starter again in Week 6 versus the Jaguars and coach Bill O’Brien claims that Hoyer is the man moving forward.

The poor play of the defense has been a surprise to start the season, especially considering that many people, including myself, expected this unit to be one of the top five defenses in the NFL this season.

Deandre Hopkins, a third-year receiver of the Houston Texans, has been one of the breakout players of the 2015 season.

One of the few bright spots for the Texans so far has been the play of third-year receiver DeAndre Hopkins. Hopkins led the NFL in receiving yards through Week 5 and has been one of the breakout players of the 2015 season.

JJ Watt has also played up to the stellar standard he has set for himself. Last year’s defensive player of the year has not disappointed, but it’s apparent that he can’t carry the defense on his own. The play of 2015 first round pick Kevin Johnson has been promising, but he has yet to see an expanded role in the defense and continues to play behind an aging Johnathan Joseph and the struggling Kareem Jackson.

The Texans have a favorable upcoming schedule playing the Miami Dolphins next. If the Texans are to have any shot at making the playoffs they’re going to need to win.