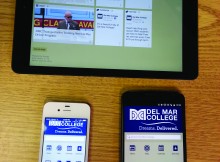 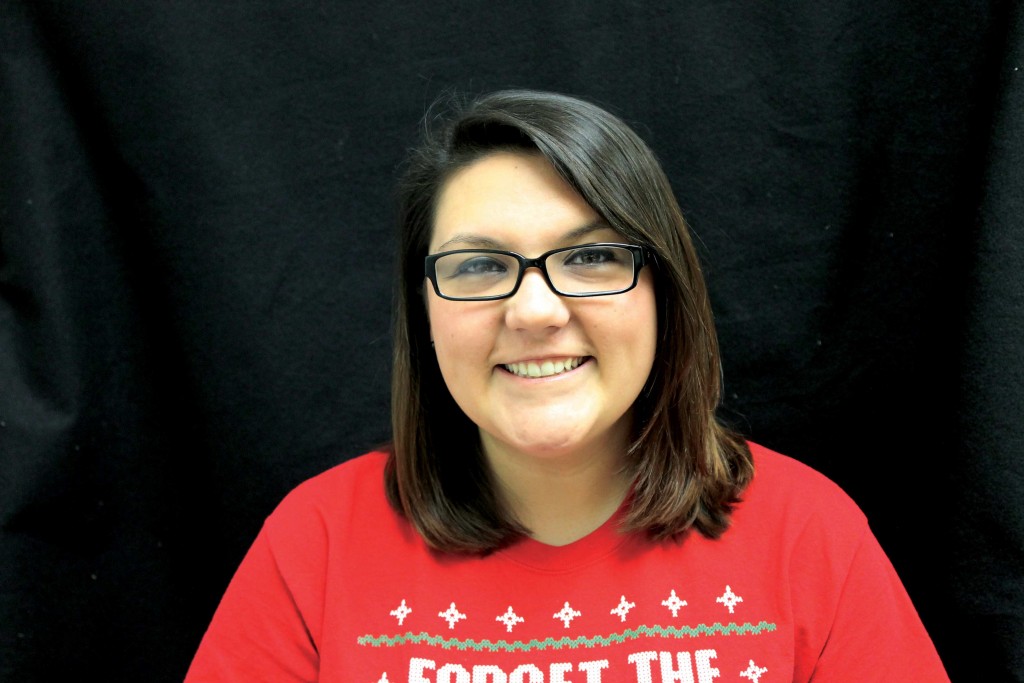 On Oct. 1 at approximately 1:09 p.m., students received text alerts, emails and phone calls regarding a threat that was made against a female student and the East Campus.

As the alert didn’t seem too urgent, campus activities and classes were to continue as scheduled.

Not until long after the alert did students, faculty and staff begin to find out what really caused the alert to be sent out in the first place.

There was a man, possibly on our campus, with a gun. He was threatening to shoot a student and the school.

Why that threat isn’t grounds to administer a campus-wide lockdown is beyond me.

As a student who was in class when I received the alert, I really thought nothing of it. If it were that big of a deal, the administration would order a lockdown, right? Boy was I wrong. Not only did they not order the school to go on lockdown, they never issued an “all clear” statement through DMC Alert letting students, faculty and staff know that the threat had been resolved.

As school shootings seem to be on a rise these past few months, I believe it is Del Mar College’s duty to go above and beyond to protect their students or, at the very least, keep them in the loop when serious situations like this arise. The way this situation was handled shows that someone isn’t taking threats to our campus and students seriously.

Now, on one side, I can understand not wanting to send a mass alert stating that a man is on our campus with a gun because that would certainly cause a panic. But on the other side, the vagueness of the alert that was sent out left everyone confused and led to much tension throughout the campus.

The way this situation was handled also creates trust issues between students, faculty and staff and the college. It leaves us to wonder, when are we being told the whole story?

For example, on April 29, there was an armed man who barricaded himself in his La Armada apartment, across Ayers Street from the East Campus. We received numerous alerts updating us on the status of the campus, classes, road and parking lot closures and ultimately an “all clear” around 9 a.m.

That situation, which wasn’t even on the actual campus, was handled more effectively than the Oct. 1 situation.

I think that the students, faulty and staff members should have been given all available information as it developed and they should’ve been able to decide for themselves what to do, i.e. hunker down, leave campus, stay away if they weren’t on campus yet, etc.

In the end, had more information been sent out, all of this confusion could have been avoided.